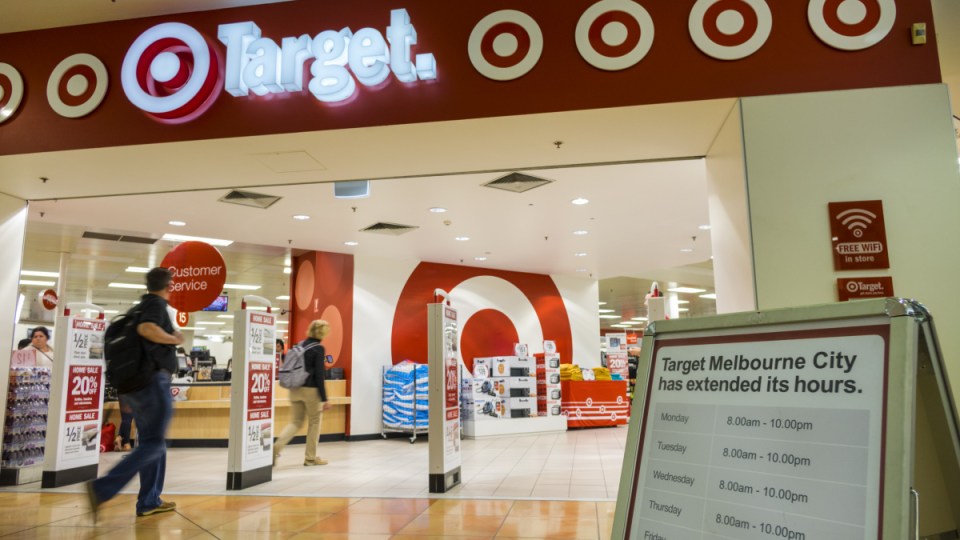 Target is to convert or close half of its stores across Australia – at a cost of up to 1300 jobs. Photo: Getty

Wesfarmers has uncovered $24 million in “payroll errors” – made up of $9 million in wages owed to Target staff and a $15 million remediation in its industrial and safety division.

The latest revelation comes months after Wesfarmers revealed it had also underpaid staff at its hardware division, Bunnings, and its Industrials companies, Blackwoods, Workwear Group, Coregas and Greencap.

That hit is worth an additional $6.1 million.

Chief executive Rob Scott said on Wednesday that Wesfarmers had strengthened its monitoring and payment processes following the latest wages issue, adding that less than 1 per cent of the company’s workforce had been affected.

However, he said he could not rule out future underpayments as “people make mistakes”.

“[This] does show there have been some significant issues across payroll systems across the market,” Mr Scott said.

“Complexity is not an excuse. We need to get this right.”

Mr Scott said while it was important there were repercussions for businesses who did the wrong thing “with intent”, he did not believe the introduction of more punitive penalties would necessarily change corporate behaviour.

“I’m yet to meet a CEO who doesn’t take this very seriously,” he said.

“Corporate Australia is aware of the issue and is focused on cleaning it up.”

The Fair Work Ombudsman confirmed it would extend its investigation into Wesfarmers’ industrial and safety division to include Target.

The revelations of wider underpayment at the Perth-based company came just a day after supermarket giant Coles – which is still part-owned by Westfarmers – admitted it was expecting a $20 million hit from six years of unpaid wages owed to managers at its supermarkets and liquor division.

The SDA said it had requested retailers audit their payrolls after Woolworths’ admission in 2019 that it owed thousands of staff $300 million. The union is now demanding the Morrison government restore unions’ rights “to have ready access to company payrolls to conduct spot checks”.

“Like most Australians, the government has been appalled by the number of companies that have recently admitted short-changing their staff,” he said.

“It is clear to me that more still needs to be done to motivate companies to improve their performance, such as disqualifying directors of organisations that continue to get it wrong.”

Possible penalties include naming and shaming companies found to have ripped off workers.