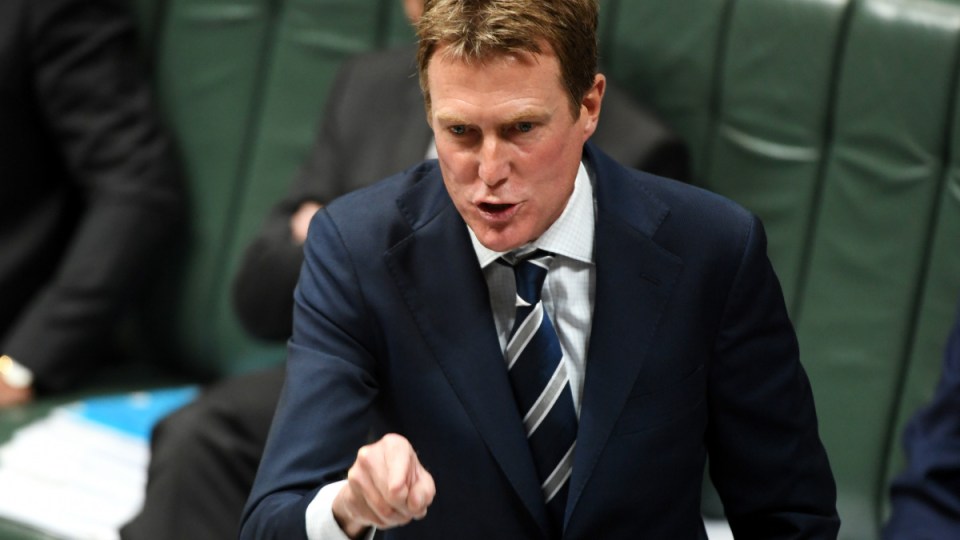 Companies found guilty of of ripping off workers could be forced to name and shame themselves under proposed reforms to industrial relations reforms.

The paper raises the prospect of adverse publicity orders, which could require an employer to display a notice admitting to underpaying workers.

Company directors could be disqualified from holding office and businesses that fail to prevent wage theft banned from hiring migrant workers.

Mr Porter will introduce legislation in the coming week to criminalise the most serious forms of worker exploitation with significant jail terms and fines.

Mr Porter said the Coalition had already increased some civil penalties by a factor of 10.

He said the vast majority of underpayments were not deliberate.

But the Attorney-General, who is also industrial relations minister, said the issue was incredibly serious and bordered on negligence in the case of big companies that should be capable of following workplace law.

“Like most Australians, the government has been appalled by the number of companies that have recently admitted short-changing their staff – in some cases by hundreds of millions of dollars,” he said.

“But it is clear to me that more still needs to be done to motivate companies to improve their performance, such as disqualifying directors of organisations that continue to get it wrong,” he said.

The measures stem from the Migrant Worker Taskforce, which came after shocking revelations of underpayment across 7-Eleven shops.

The discussion paper also asks whether the small claims process available through courts could be streamlined to encourage greater participation at reduced costs.

A formal role for the Fair Work Commission to help mediate disputes between employers and employees is under consideration, as a way of delivering faster and cheaper outcomes.

Employers could face naming and shaming over wage theft