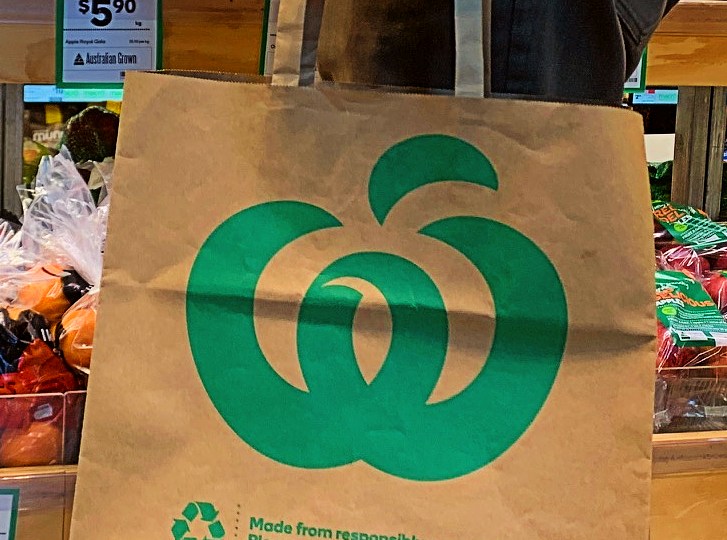 Some Woolworths workers could be owed up to $100,000 each after almost 10 years of underpayment by the retail giant.

The stunning figures have emerged amid claims the company may have known about the underpayment for some time and reported it to head off a potential class action sparked by a union for retail workers.

Woolworths announced on Wednesday that around 5700 employees had been short-changed, with the total fallout from the underpayment estimated to be as much as $300 million.

While the company said it had analysed only two years of data, it believed the underpayment could stretch back as far as 2010.

The Retail and Fast Food Workers Union (RFFWU) told The New Daily the underpayments affected salaried staff, largely assistant and duty managers who were not part of an enterprise bargaining agreement like checkout staff and the like.

The union had spoken to workers in companies spanning the Woolworths group, including Dan Murphy’s, BWS, Big W and its supermarkets.

RFFWU secretary Josh Cullinan said the union began investigating the underpayment more than a year ago after approaches by salaried staff.

“We were working it up this year, preparing to start discussions with law firms to start litigating and recovering this money,” Mr Cullinan said.

“We were quite looking forward to surprising Woolworths with this, but in the end it was Woolworths who wound up surprising us. Basically they headed us off at the pass.”

Mr Cullinan said $300 million divided among 5700 employees worked out to an average of about $50,000 per employee, but some staff were owed as much as $100,000. He was uncertain whether that was including, or excluding lost superannuation.

While the staff were salaried, they were still entitled to the usual penalties and overtime payable if they worked; for example, evenings or weekends as per the modern retail award.

“We are talking about staff who were typically paid salaries of $60,000 but should have been receiving $80,000 to $85,000, if they were working those evening or weekend hours,” Mr Cullinan said.

“The highest priority for Woolworths Group right now is to address this issue, and to ensure that it doesn’t happen again.”

Asked whether he believed whether it was an innocent mistake, or Woolworths may have known for some time about the underpayment, Mr Cullinan said he was leaning towards the latter.

“We can’t fathom how the company did not know this was going on,” he said. “It just beggars belief that they were not aware of what they were doing, with those salaries.

“If they didn’t, at best it’s incompetence, and if they did, it just shows a blatant disregard for their workers and is manifest wage corruption that would justify a royal commission.”

And this month the Fair Work Ombudsman’s office revealed it had recovered a record $40 million in unpaid wages last year.

Woolworths said a review would be extended to all its Australian businesses. However, it did not expect that review to be finished until June 30, 2020.

Why Woolworths ‘fessed up to that $300 million underpayment