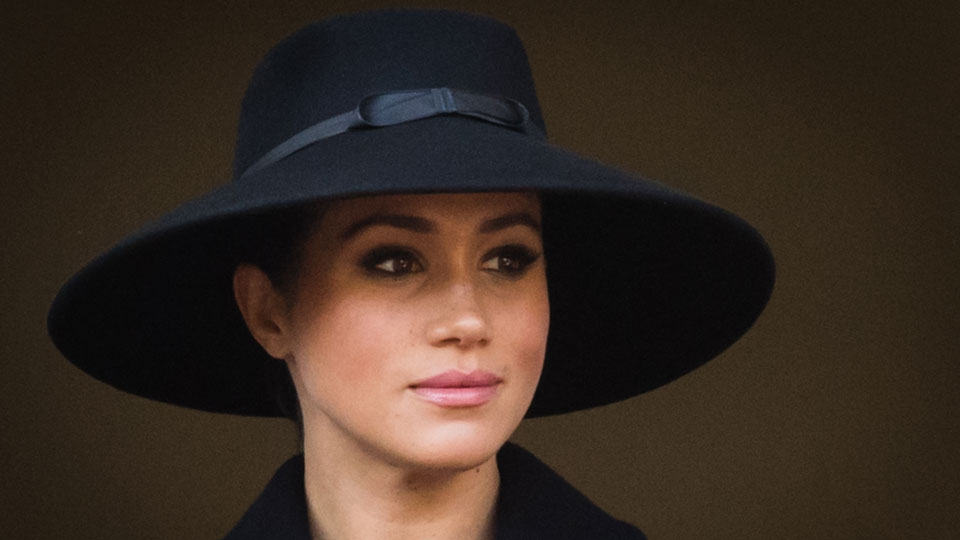 Meghan Markle is fighting in court to keep the names of the five friends secret. Photo: Getty

In the latest Meghan Markle drama, her father is prepared to testify against her over a claim that a UK tabloid newspaper unlawfully published a private letter she wrote him.

And Meghan, 38, may have to take the stand herself.

According to The Telegraph, legal documents confirm Thomas Markle’s evidence will be used in the Mail on Sunday’s defence of the Duchess of Sussex’s legal action.

In October, news broke that Meghan – seen boarding a seaplane for Vancouver Island on Tuesday – is suing the media outlet for breach of privacy, copyright and data protection.

Filed at the High Court on January 14, the day after the Queen gave her blessing to ‘Megxit’, court papers reveal text messages sent between Mr Markle and Meghan.

They are personal to the point that on May 10, 2018 he texted about plans for his daughter’s wedding to Prince Harry in May 2018.

“I look forward to trying on my shoes and see how we look,” he wrote, thanking Meghan and telling her to “have a good night” and “I love you”.

The texts show how the pair became estranged shortly after that, when Mr Markle was accused of selling staged photos to paparazzi. He then failed to show for the wedding, saying he had heart surgery.

If the duchess’ case against the Mail on Sunday proceeds, “it is likely Mr Markle will testify against his daughter and the Duchess will be forced to give evidence against him,” according to The Telegraph.

At the heart of the issue is a letter written in August 2018 by Meghan to Mr Markle, in which she accused him breaking her heart “into a million pieces”.

Its existence came to light six months after it was sent, when a group of five unnamed friends told People magazine about it, in a piece slamming Meghan’s global “bullying”.

Four days later, excerpts from the letter were published by The Mail on Sunday, with an interview with Mr Markle.

Last October, Harry claimed his wife had been forced to sue because of a “ruthless campaign” against her, and accusing the media of subjecting Meghan to behavior that “destroys people and destroys lives.”

In the 44-page defense submitted by Associated Newspapers, “self-promoting” Meghan is accused of “knowingly” making public the contents of the letter to paint her in the best light.

The privacy rights of Meghan – “The Claimant” – do not extend “to silencing her father”, it adds.

According to the court documents, said The Telegraph, the last text Mr Markle had from Meghan was allegedly sent two days before the ceremony.

Said to be signed “Love M and H”, it told him off for talking to media, instructed him to stop and accused him of causing hurt to his daughter” and reportedly did not ask “how he was” after his heart surgery.

But Meghan’s friends told People she was “calling, texting, even up to the night before the wedding”.

The defence alleges Mr Markle last heard from his daughter in August 2018, when what was described as her “immaculately copied out” and “self-congratulatory” letter was sent.

He says he has never met Harry or his grandson Archie.

The legal action is being funded privately by the Sussexes. Any proceeds from damages will reportedly be donated to an anti-bullying charity.