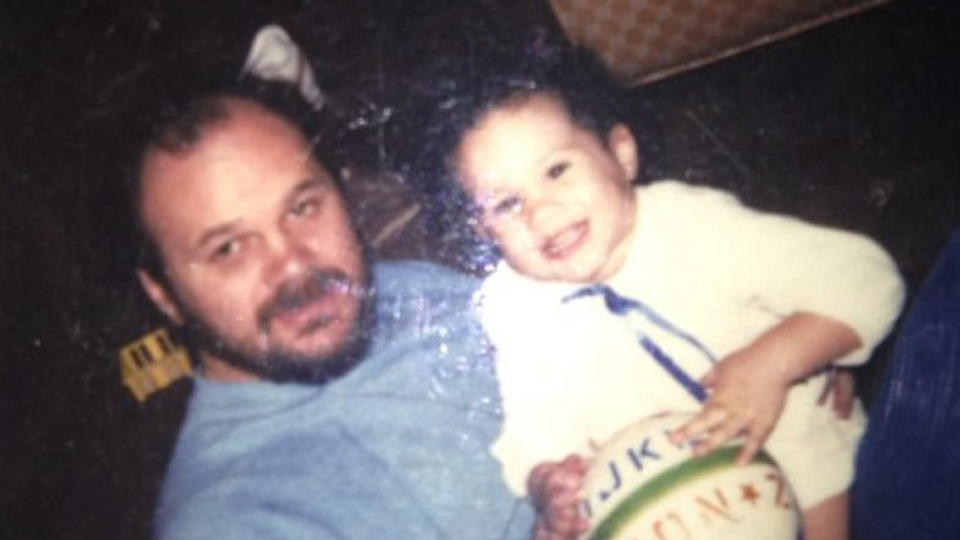 The father of Meghan Markle reportedly has the support of Kensington Palace amid sensational accusations he collaborated with the paparazzi to stage photographs before his daughter’s wedding.

With five days to go until Meghan, 36, marries Prince Harry, 33, at Windsor Castle, UK tabloid the Mail on Sunday claimed Thomas Markle worked with a photographer on a series of images.

The revelations come as Mr Markle, 73, a former Hollywood lighting director who declared bankruptcy in 2016 and now lives in Mexico, is due to fly to London to walk his daughter down the aisle.

He will also meet his future son-in-law for the first time.

Is any photographer SO GOOD as to get photos of Thomas Markle being measured for his wedding suit and pictures of him reading a British tourist book? https://t.co/HOiLjRTnvn

In the lead up to the big day, Mr Markle and Meghan’s mother, yoga teacher Doria Ragland, will spend time with senior royals including the Queen and the Duke and Duchess of Cambridge, according to reports.

The meetings could be made tricky by CCTV footage of Mr Markle which appears to show him arriving at an internet café with a photographer before posing for the photos.

“I think it would be awkward but the Queen is very used to dealing with awkward situations and she will be her immaculate self,” associate professor Giselle Bastin, a Flinders University royals scholar, told The New Daily.

“The royals won’t be overjoyed, but they’ve handled worse. They will make absolutely no public show of what they’re thinking. They’ve had to handle so many other things in-house when we’ve seen other royals being caught out cashing in on their connections.”

Will Meghan be called to account by her family-to-be? “It’s probably something she could have lived without this week but I think the Queen, for one, would not be the sort to throw stones because she would be aware people are fallible,” Ms Bastin said.

In the controversial shots, Mr Markle was seen looking at Harry and Meghan’s engagement photos and reading a coffee table book called Images of Britain.

He was also seen being measured for a suit and lifting weights in an outdoor training session.

The photos were published globally last week and reportedly could have netted those involved up to $180,000.

The revelations that the photos may have been a collaboration “will cause deep embarrassment for the palace in the lead-up to the royal wedding,” The Telegraph reported.

Still, it reported a source said the palace had been offering Mr Markle support and would “continue to make interventions with the media out of concern for his safety and security.”

Kensington Palace has previously been protective of the privacy of Meghan’s parents, issuing warnings to the media not to publish photos of them taken without permission.

Weeks ago, an official letter written by Harry’s communications secretary Jason Knauf said Mr Markle had been “followed and harassed” by media.

The letter urged editors not to publish photos of Mr Markle because he had no wish to participate in personal publicity.

But even before that, the photos had aroused suspicion on social media.

The CCTV images published by the Mail on Sunday were taken on March 27 at the Omega internet café in Rosarito, Mexico, where Mr Markle now lives, the paper said.

It reported Mr Markle and photographer Jeff Rayner arrived together at 9.50am and for nine minutes “chatted and choreographed” a series of photos.

“The man and the photographer came in together,” said the Omega’s manager Jessica Anaya, 34.

“He came in and paid to use the computer while the other person was taking pictures of him from behind.”

The newspaper said the ‘tailor’ measuring Mr Markle at a backstreet shop was David Flores, a 17-year-old employee at a party supply shop. He said he was recruited for the photo and asked to measure “this big American guy” with a tape measure he pulled from his own pocket.

Mr Markle tipped him $20 for his efforts, Mr Flores said.

Harry’s late mother, Princess Diana, was known to have colluded with the media on occasion.

Prince William said in an interview last year he knew the princess engaged in “some games and shenanigans” but was sometimes “possibly a bit naïve” in her tactics.

In 2008 the Queen banned deals between the media and royal family after her grandson Peter Phillips sold his wedding photos to Hello! magazine, reportedly for almost $900,000.

The magazine ran 59 pages of photos including private images from the ceremony and reception of the Queen and Prince of Wales.

“It will never happen again,” a royal source said, saying the ban would apply at weddings, christenings and other events attended by senior royals.