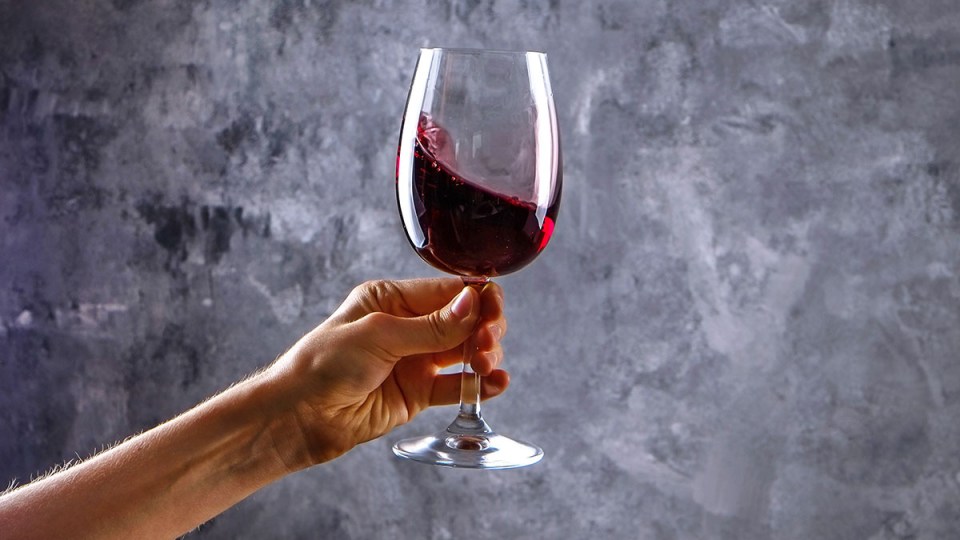 This may come as no surprise; Shiraz is Australia’s most popular wine style. Why? Because it can grow just about anywhere in the country and is enjoyed everywhere from a day at the races to a quiet dinner for two.

We may have borrowed this deep, dark varietal from the French, but it has truly become part of Australia’s identity. 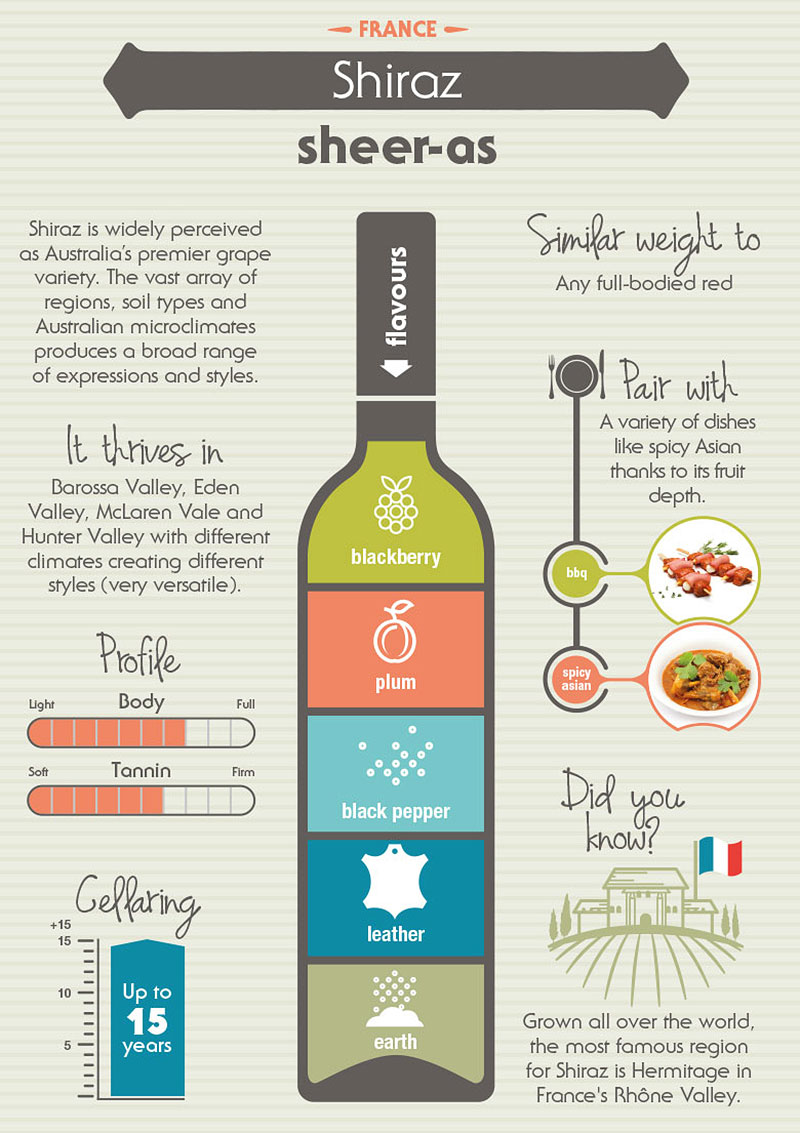 1. Shiraz is one of the most widely-planted grape varietals in the world thanks to the vine being incredibly hardy and able to adapt to multiple climates.

2. Australia is the second-largest producer of Shiraz coming in just behind France, which benefits from having something of a hometown advantage.

3. The name ‘Shiraz’ is used almost exclusively in Australia. For most of the rest of the world, it’s known by its French moniker ‘Syrah’.

4. The ‘S’ of the famed GSM blends, of course, stands for Shiraz (or Syrah, depending on geography).

5. Some of the most expensive Shiraz in the world can contain white grapes like Viognier. The Canberra District’s Clonakilla winery has developed a cult following for its unique Shiraz Viognier blend.

7. Shiraz is the name of a city in Iran, yet the Rhone region of France is known as the home of Syrah. Some claim the grapes were brought from Persia to France, but no one knows for sure.

8. Shiraz is widely considered one of the ‘healthiest’ wine varietals. Its high dose of antioxidants is believed to help with stress, weight loss and prevent heart disease – when consumed in moderation.

10. With vines dating back to the early 1800s, Australia has the world’s oldest Shiraz vines still producing delicious product.

Takeout tastings: Your go-to guide for pairing wine and Mexican
Follow Us