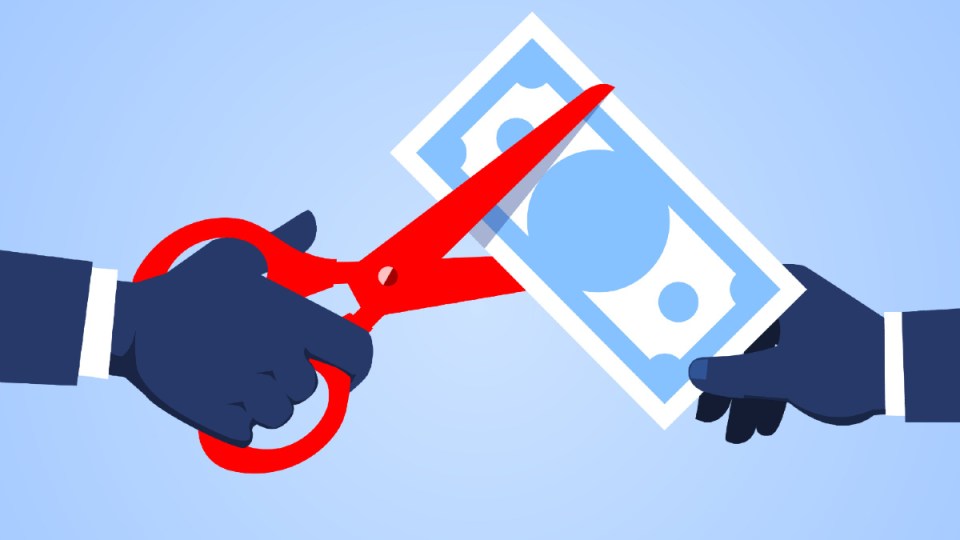 Domestic borders would be reopened within three months and income tax cuts brought forward under a new plan to lift the economy out of its worst recession on record.

In a pre-budget submission, the Business Council of Australia has urged federal and state governments to work “alongside the virus” and reopen the economy before “the health crisis has been completely resolved”.

The council says Australia has no time to waste and must urgently create 1.5 million jobs to replace those lost as a result of the pandemic.

“One month of emergency supports costs more than one year of tax reform.”

The council has urged state governments to adopt more localised containment measures in order to reopen domestic borders within three months and international borders within six.

Ms Westacott said the time has come for governments to switch from emergency support measures such as JobKeeper – which is costing the federal government more than $10 billion a month – to policies aimed at delivering sustained economic growth.

“We need to act now, not sit in the slow lane while the rest of the world moves on with recovery,” she said, noting that international border closures were costing Australia $8.3 billion a month.

The council’s most notable policy suggestion is a 20 per cent investment allowance for all businesses.

It says the policy would create 500,000 jobs and encourage $200 billion of investment over the next 10 years, at a cost of $10 billion a year to the federal budget.

It comes after the federal government in July forecast business investment to fall by 12.5 per cent in 2020-21, with modelling from Treasury showing another 400,000 jobs will be lost by the end of the year.

“An investment allowance would cost about $10 billion a year – less than the cost of one month of JobKeeper payments. It would turn around our investment drought and create jobs versus standing still,” Ms Westacott said.

“To protect existing jobs and create new ones, we need to immediately take steps to reverse the dramatic free fall in business investment and halt the exodus of investment offshore.”

High levels of government debt are necessary and unavoidable to soften the blow of the recession, BCA notes.

But taxpayer funds must only be spent on policies that create jobs, make Australia more competitive, increase productivity, or solve major social challenges.

In addition to fast-tracked border openings and $10 billion a year in investment allowances, the council called for:

The council also called for the instant asset write-off policy to be extended beyond December 31, and for recipients of JobKeeper and JobSeeker to be given priority access to short courses and micro-credentials tailored to meet demand, among other things.

Asked if the government should introduce the BCA’s 20 per cent investment allowance, independent economist Saul Eslake said the policy would be more effective if it was aimed only at new businesses.

This is in part because new businesses are more likely to create jobs and “be in industries that have a more prosperous or sustainable future,” he told The New Daily.

Meanwhile, giving households vouchers to spend on eating out or domestic tourism would boost demand in the economy more effectively than fast-tracking income tax cuts – to which the Treasurer alluded this week – as the money could not be saved and would have to be spent.

Mr Eslake said vouchers would be well targeted, too, as governments could dictate when, where, and what they could be used for – in a similar fashion to the UK government’s ‘Eat Out to Help Out’ scheme.

“If what you want to do is encourage demand, then surely you should be encouraging demand for Australian-produced goods and services,” he added, noting that most investment goods were imported.

“Not by tariffs of quotas … but rather by giving people money in a form that makes it likely they will spend it on Australian-produced goods and services, which is where vouchers come in.”