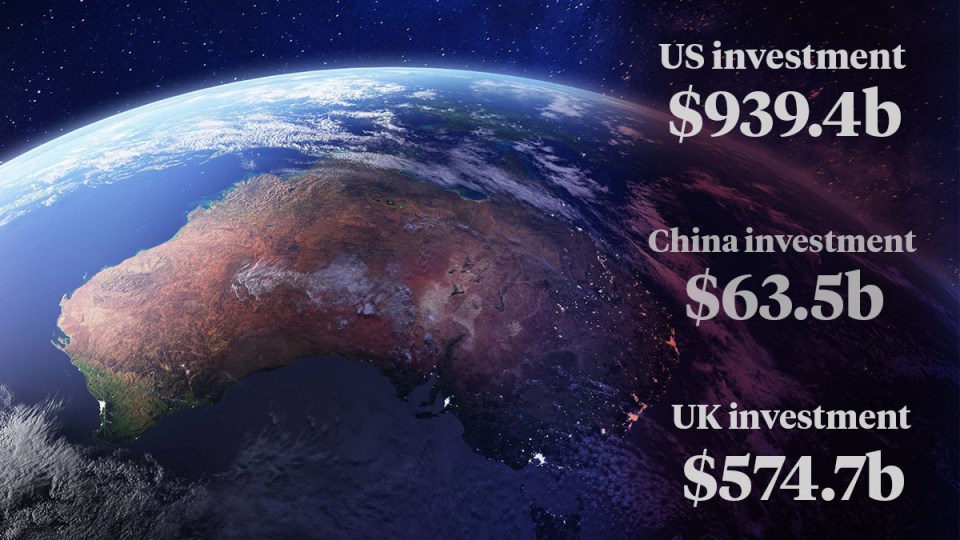 Foreign investors are having their horns pulled in by the government. Photo: TND

The Morrison government turned the tables on 50 years of liberal foreign investment policy on Sunday night by making all foreign purchases subject to Foreign Investment Review Board scrutiny.

Thresholds of $1.2 billion for general deals and $275 million for sensitive areas like media, telcos, energy and transport have been scrapped with nothing waved through under the new policy.

Treasurer Josh Frydenberg described the moves as “temporary changes” and said Australia “is open for business”.

But respected economists say the move signifies a major shift in policy direction, after the coronavirus crisis exposed a vulnerable and unprepared economy.

“We rely on foreign investment but there is a danger of losing control of sensitive assets.”

The move was driven by fears that Chinese and other businesses would take advantage of a dollar that has collapsed below US60c to buy up strategic businesses.

Nine newspapers reported that fears were triggered “after two Chinese-owned property developers, Greenland Australia and Risland Australia, had staff secure more than 100 tonnes of equipment and ship it back home”.

There was bipartisan support for the move with shadow Assistant Treasurer Stephen Jones telling The New Daily that “the last thing we want to see is opportunistic purchases that are not in the national interest driven by the fact that they see assets at a huge discount”.

The fears are not all about China.

Mr Jones said that prior to the virus really taking hold, US hedge funds and some national wealth funds had sold out of bonds – leaving them cashed up and ready to pounce on cheap assets, giving our superannuation industry a run for its money.

“We don’t want to see our superannuation funds having to compete with them when they buy back into equities after having to sell out to create liquidity,” Mr Jones said.

New measures that allow struggling super fund members to withdraw up to $20,000 from their super accounts would create liquidity issues because they were likely to cost the funds $60 billion rather than the $27 billion the government predicted, Mr Jones said.

However, the Minister for Financial Services, Jane Hume, described any liquidity issues experienced by funds as “collective failure of imagination” and an admission “that their investment governance was cavalier or their systems inadequate”.

Tighter foreign investment measures would be a valuable protection for Australia’s economic position.

“As China recovers, some of its companies will be ahead of the curve financially and that could open up the possibility of predatory investment,” said Giovanni Di Lieto, a trade economist at Monash University.

“We want to avoid hostile foreign companies taking control of sectors like food production, energy, crops and rocks, and parts of manufacturing.”

“It’s not only China, it’s any foreign company that might want to direct goods we need here to its own economy.

“If we want to start making tin plate again for use in food manufacturing we would need to prevent companies that can do that being taken over by foreign groups who would direct the product overseas.”

“There’s no time to start importing machinery. We have to work with what we have here. Ford is in discussion with the government about producing medical equipment with machinery on its old production lines at Broadmeadows,” Dr Brain said.

“But with so much manufacturing closed down we are constrained by what we have here now.”

Super funds will step up

Taking some foreign investment out of the equation would mean Australia would need to depend more on its own sources of capital.

“The industry super fund movement will be a very important source of capital if we rely less on certain types of foreign capital,” Mr Harcourt said.

During the global financial crisis the super funds were drawn on heavily by major banks and property trusts, which raised tens of billions to restore their damaged balance sheets.

The financial hit of the coronavirus crisis would not be easily fixed, Dr Brain said.