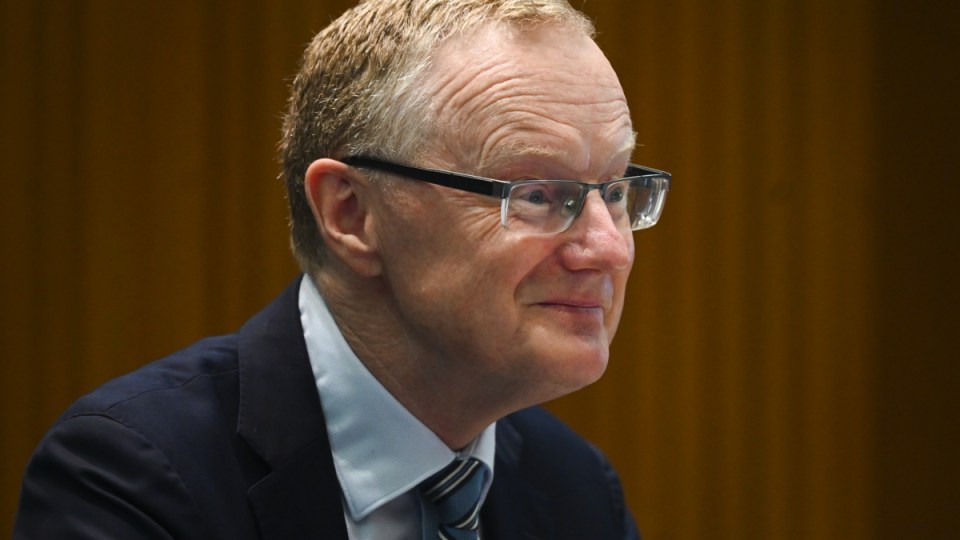 The RBA's latest statement is anything but boring. Photo: AAP
analysis

At first glance, the Reserve Bank’s May board meeting is all a bit boring.

Interest rates were once again held at 0.1 per cent and that’s not about to change anytime soon – so you’d be forgiven for thinking there’s nothing to see here, move on.

But buried in the governor’s monthly statement were a set of remarkable admissions that offered a few big clues about the outlook for wages and house prices.

The statement started with an implicit admission that the RBA and most other economists had got it wrong: The labour market had bounced back from COVID-19 much faster than pretty much everyone thought it would.

In February, the RBA estimated it would take until the end of the year for unemployment to fall to 6 per cent – it fell to 5.6 per cent in March, stunning economists.

And so humble pie has been served – but one the RBA will be more than happy to eat.

On Tuesday the central bank upgraded its unemployment forecast to 4.5 per cent by the end of 2022, which is an entire percentage point lower than its previous prediction.

The RBA now expects unemployment to fall to 5 per cent by the end of the year, which is even lower than the unemployment rate before the pandemic.

Economists are also increasingly confident that the removal of JobKeeper will be a blip for the jobless rate, rather than an extended period of stagnation.

“The reality is the economy is stronger than even the most optimistic scenarios,” EY chief economist Jo Masters told The New Daily.

No change to rate hike timeline

But what’s really curious about Tuesday’s statement is the RBA made no change to its expected timeline for when the economy will be strong enough to generate faster wages growth and stronger inflation, something that has major implications for interest rates.

The bank’s forecast for underlying inflation – a measure of price increases across the economy – was upgraded to 2 per cent by mid 2023, but Dr Lowe didn’t budge on the 2024 timeline for interest rates being lifted.

And as long as interest rates stay at record lows, they’ll be fuelling faster house price growth because money will be cheaper for longer.

“[The RBA] will not increase the cash rate until actual inflation is sustainably within the 2 to 3 per cent target range,” Dr Lowe said.

“For this to occur, the labour market will need to be tight enough to generate wages growth that is materially higher than it is currently.

Decent pay rises off the cards

So, the RBA massively upgraded its unemployment forecast but says it does not believe we will see faster wages growth anytime soon.

Well, the top-level answer is that our modern economies require much lower levels of unemployment to generate decent pay rises.

And that is partly explained by a lack of bargaining power – think of the gig economy for instance – and partly by other structural issues in the economy that we explain in more detail in this article here.

What it means is the leaps and bounds we’re seeing in unemployment, while great news, isn’t the whole story.

Dr Lowe thinks we might need the unemployment rate – currently at 5.6 per cent – to fall below 4 per cent before wages growth kicks off.

Treasury thinks 4.5 per cent would do it, but the reality is no one knows because forecasting is a fool’s game.

Nevertheless, economists believe Dr Lowe would have been overjoyed last week when Treasurer Josh Frydenberg flipped the script on decades of debt and deficit rhetoric and said his government would avoid austerity and keep spending.

That’s because the RBA has been doing everything it can to spur along the jobs recovery, but is running low on ammo, and can increasingly only play a backseat role by printing lots of money and buying our debt.

“Fiscal policy won’t be tightened and instead will be working in the same direction as monetary policy,” independent economist Saul Eslake said.

We still don’t know what the government will actually do in the budget, though. And Dr Lowe is probably waiting to find out, too.

Whatever policies the government announces will inform the size of the next part of the RBA’s bond-buying program.

The bank has already announced two tranches of $100 billion each.

“[The RBA] forecasts are consistent with pulling back some of that those unconventional policies [such as money printing],” Ms Masters said.

The RBA left rates on hold. But that’s not the real story