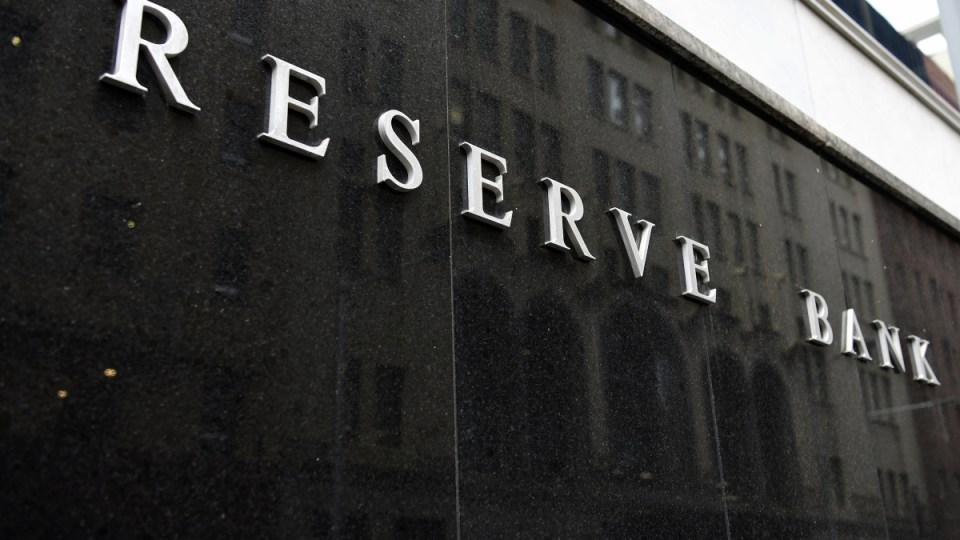 There are three major events on Tuesday but the result of only one seems clear as it can be at this stage.

In Australia, the Reserve Bank of Australia holds its monthly board meeting, the result of which will be made 30 minutes before the Melbourne Cup horse race gets under way.

The United States also goes to the polls, but the outcome of that tight presidential race will roll out on Wednesday, Australia time.

The RBA is widely expected to ease monetary policy, given the commentary by central bank officials in recent weeks, particularly its governor Philip Lowe.

Economists widely expect the RBA will cut the cash rate to 0.1 per cent from the already record low of 0.25 per cent, which has stood since March.

The central bank will also make the same reduction to its three-year bond yield target rate and its term funding facility rate for banks.

At the same time it is also expected to announce an extension of bond buying program to five to 10-year bonds in a further attempt to keep market interest rates, and subsequently funding costs, low.

“Further easing has already been foreshadowed by various RBA communications over the last month or so,” AMP Capital chief economist Shane Oliver said.

“The RBA will likely tie the need for more stimulus back to revised economic forecasts, which will likely continue to show that it does not expect to meet its inflation and employment objectives over the next two years.”

The central bank will release its quarterly statement on monetary policy on Friday, which will contain its latest economic forecasts.

The meeting convenes during the usual flurry of economic data releases at the beginning of the month, including for manufacturing, house prices, building approvals, job ads and retail spending.

However, this came after the local market had its worst week since April and ahead what could be a difficult week should the US election result prove to be a long drawn out affair.

The battle to become president between Donald Trump and Joe Biden, a record rise in US coronavirus cases and a sell-off among tech heavyweights saw Wall Street cap off its worst week since March.
falling 0.6 per cent to 26,505.28.

The Reserve Bank limbo: With another rate cut tipped, just how low can interest rates go?