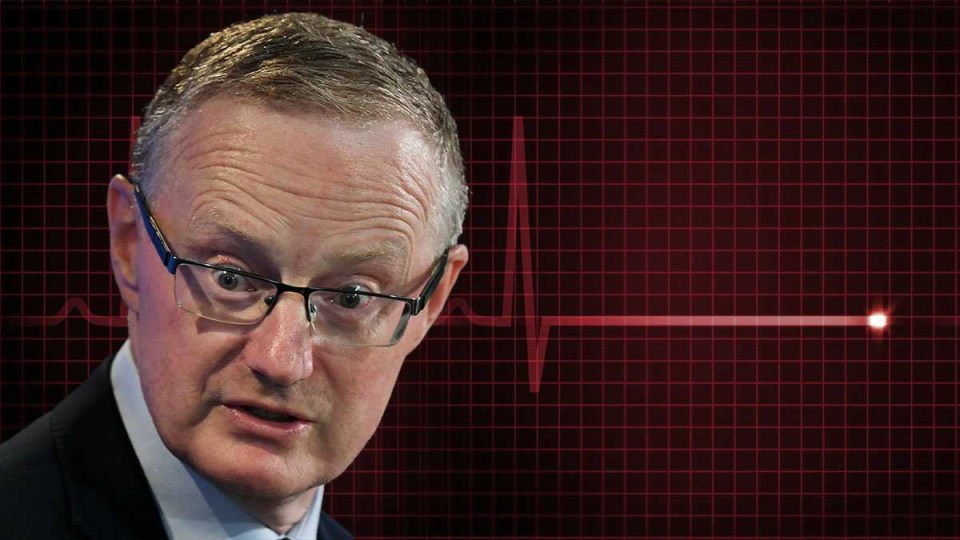 Inflation once again undershot the RBA's target band in the March quarter – meaning an interest rate hike is off the cards. Photo: TND

House prices will continue to rise and Australians holding out for a decent salary bump could be kept waiting for years.

Economists were thinking and saying as much on Wednesday morning after the ABS released its latest Consumer Price Index.

For while the jobs market is bouncing back from the pandemic faster than expected, the overall economic picture is decidedly murkier.

Annual underlying inflation fell to a record low of 1.1 per cent in the March quarter – and some of you will now be thinking, ‘so what?’

Well, for one thing, a low inflation reading tells us workers have too little bargaining power to ask for a pay rise.

Because if employers had sufficiently bumped up their pay they would have splashed the cash in shops and restaurants, helping to drive up the cost of goods and services in the process.

And that didn’t happen – something that won’t come as much of a surprise to anyone who has listened to the governor of the Reserve Bank recently.

Some economists thought a strengthening jobs market, rising petrol prices and cashed-up households would be enough to push consumer prices up 1.4 per cent in the 12 months to March.

What many economists missed was how much cheaper new dwelling purchases and university education would become under government support programs – including the Job Ready Graduate Package and HomeBuilder.

The price of new dwelling construction, for example, fell 0.1 per cent, but would have actually soared 1.9 per cent without taxpayers chipping in.

There were a few other surprises too, including cheaper airfares because Rex Australia is moving in on Qantas’ turf, and a smaller-than-expected rise in the cost of fruit and veggies of just 0.4 per cent.

All that was enough to largely offset an 8.7 per cent increase in automotive fuel costs (petrol prices are soaring, folks).

But the Reserve Bank is watching underlying inflation more closely than the typically volatile changes in headline consumer prices.

It uses what is known as ‘trimmed mean’ inflation, which helps to clear away that volatility and see the underlying health of the economy.

So, what’s the diagnosis?

In simple terms, we’re still a long way off having a strong enough economy to deliver what we’re looking for: Higher wages and stronger price growth.

And that’s because while our COVID-19 recovery has been impressive, there are still too many people without work or looking for more hours.

This, alongside a host of other problems, makes it easier for bosses to keep wages lower, as there’s more workers to choose from.

The Reserve Bank thinks we won’t have enough people working to get wages (and prices) moving much faster until about 2024.

That means the price of assets (like houses and stocks) will keep rising as money will stay cheap (through low interest rates) until the Reserve Bank decides we have reached our destination.

But the good news, at least, is the inflation outbreak some economists thought we might experience isn’t coming to pass – not yet, anyway.

“History tells [the RBA] that it’s going to take a lot of strength in the economy to facilitate conditions that are going to allow inflation to get back consistently within that 2-3 per cent range.”

The quelling of inflation fears means there’s space for the federal government to increase spending and speed up the recovery.

Economists say that’s important because the Reserve Bank is in a bit of a bind, unable to decrease record-low interest rates much further.

That puts the federal government in the driver’s seat, even as the RBA helps out in the background by printing money to buy our debt.

But no one is exactly sure how Treasurer Josh Frydenberg will respond in the budget on May 11.

Will the government focus on reducing the budget deficit, or on rolling out additional spending to get the economy moving faster?

In its latest economic update late last year, the government said it would begin debt stabilisation and budget repair when unemployment fell “comfortably below 6 per cent” – and the rate is currently 5.6 per cent.

But independent economist Saul Eslake and other leading economists want the government to revise that down to 5 per cent, or even lower.

“This [inflation] result is telling them that they’ve got room to do that,” Mr Eslake told The New Daily.

That’s because even throwing $251 billion into the economy hasn’t driven up prices too far, due to our record-low wages growth.

“Unemployment will have to get down to the low fours before we see a sustained pickup in inflation,” Mr Pickering explained.

“That’s a lot of room to move, and it’s a question of how quickly we want to get there, and how willing the federal government is to facilitate.”

On top of this, a few crucial factors make it much easier for the government to unveil a big spending budget.

For one, the RBA is buying up loads of government debt in a bid to keep borrowing costs low – and that’s good news, because we own the RBA.

In fact, the government could soon own a lot of its debt as a result of the RBA’s recent bond buying, according to recent analysis by UBS and Westpac economists.

“We estimate that by the end of June 2022 the RBA will hold around 50 per cent of all AGS [Australian Government Securities] in the 4 to 12-year range,” Westpac economist Bill Evans said in a note on Wednesday.

Surging iron ore exports will help the budget too, by boosting our tax revenue.

Official data released on Wednesday showed iron ore exports hit a record $14 billion in March – a minerals windfall if ever there was one.

Mr Frydenberg has assured the public that the government will not resort to austerity measures in the budget, a decision supported by economists.

But the government has also not flagged any large-scale spending initiatives designed to stimulate the economy, aside from flagging a continuation of its previous tax offsets.

All will become clear on May 11 when Mr Frydenberg hands down the budget.