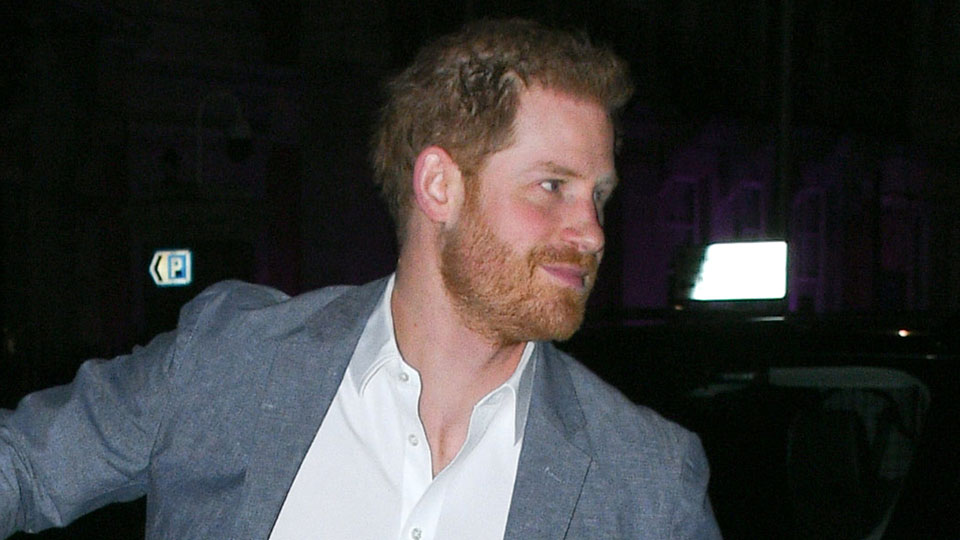 Talking for the first time about his decision to walk away from life as a senior royal, Prince Harry insisted he isn’t abandoning Britain.

“The UK is my home and a place that I love. That will never change,” he said in a speech that defended his wife and seemingly gave a clap back to his hardline grandmother the Queen.

The monarch announced in a statement on January 18 that Harry and Meghan Markle will be stripped of their royal titles, funds and duties.

“Our hope was to continue serving the Queen, the Commonwealth, and my military associations, but without public funding,” Harry admitted.

“Unfortunately, that wasn’t possible. I’ve accepted this, knowing that it doesn’t change who I am or how committed I am.”

Speaking on Monday (Australian time) at an event for his long-time HIV charity Sentebale, the Duke of Sussex, 35, said he had “no choice” but to follow his heart.

“I want you to hear the truth from me, as much as I can share – not as a prince, or a duke, but as Harry, the same person that many of you have watched grow up,” he said.

“I have grown up feeling support from so many of you, and I watched as you welcomed Meghan with open arms as you saw me find the love and happiness that I had hoped for all my life.

“Finally, the second son of Diana got hitched, hooray!”

He then gave his wife, currently facing the prospect of an ugly court showdown with her estranged father Thomas Markle, a shout out.

“You’ve come to know me well enough over all these years to trust that the woman I chose as my wife upholds the same values as I do. And she does, and she’s the same woman I fell in love with,” Harry said.

“We both do everything we can to fly the flag and carry out our roles for this country with pride.

“Once Meghan and I were married, we were excited, we were hopeful, and we were here to serve.

“For those reasons, it brings me great sadness that it has come to this. The decision that I have made for my wife and I to step back, is not one I made lightly.”

He said the couple’s decision to essentially abdicate came after “so many years” of challenges.

“And I know I haven’t always gotten it right, but as far as this goes, there really was no other option.

The sixth in line to the throne hoped to help people understand “what it had to come to, that I would step my family back from all I have ever known, to take a step forward into what I hope can be a more peaceful life”.

While saying the country “took me under your wing” when Diana died in 1997, he took a veiled shot at the media as “a powerful force”.

He signed with thanks and a pledge: “It has been our privilege to serve you, and we will continue to lead a life of service.”

According to the palace’s statement, changes to Harry and Meghan’s status and finances will take place in the northern spring.

The claim by People that the Sussexes’ arrangements will be reviewed after a year by the Queen, Prince Charles and Prince William was also reported by The Telegraph.

It said that decision comes amid “fears over the mounting costs of their proposed lifestyle”.