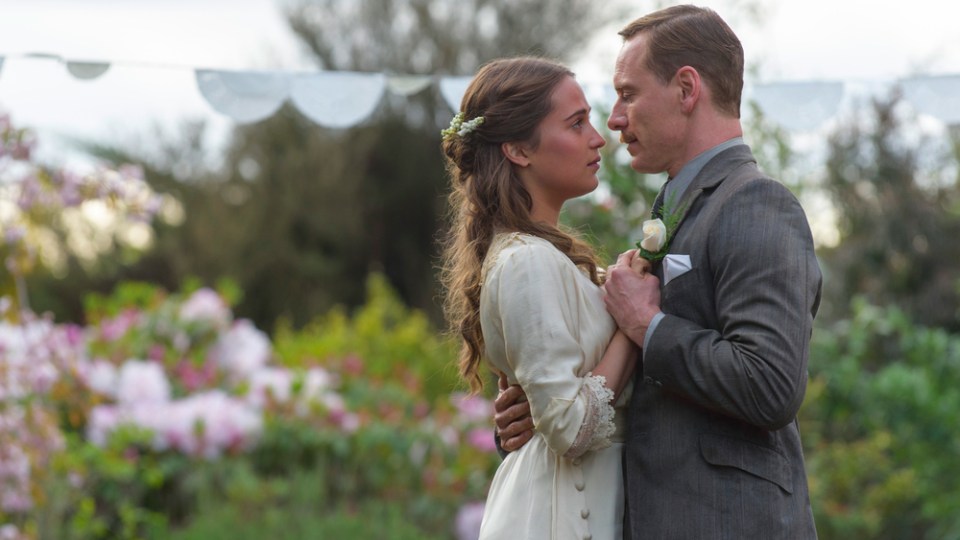 Alicia Vikander and Michael Fassbender star in a movie remake of one of the year's best-sellers. Photo: Getty

Putting aside the juggernaut that is Harry Potter and the Cursed Child and looking only at adult fiction, the first thing you’ll notice about Dymocks’ top ten best-sellers of the year so far is the sheer amount that are, or are about to be, film adaptations.

The other impressive takeaway is that all but one of the best-selling books are by female authors.

The number one spot goes to British author Jojo Moyes’ romantic novel Me Before You.

Published in 2012, the story of inexperienced carer Louisa struggling to grapple with the grief of wealthy Will, in a wheelchair following a motorbike accident, has enjoyed a considerable boost thanks to the big screen adaption penned by Moyes herself.

Directed by Thea Sharrock, it stars Game of Thrones’ Emilia Clarke and The Hunger Games’ Sam Claflin. The novel’s sequel, After You, also takes out sixth position.

“There’s no denying the power of a film to boost the sales of a book, especially this year,” says Dymocks fiction buyer Ali Hammond. 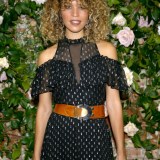 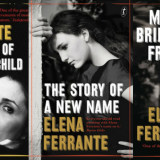 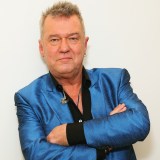 “Me Before You’s resurgence off the back of the trailer alone was huge.

“I think films are a great companion to books. If people are watching trailers, seeing a story they think they could be interested in and running out to their bookshop so they can read it before they watch it, then that’s amazing.”

Paula Hawkins’ 2015 hit The Girl on the Train is currently at number two but will likely shunt Me Before You off the top spot in the coming weeks with the Emily Blunt-led movie in cinemas now.

“It was huge from release,” Ms Hammond says. “It was the right story at the right time off the back of Gone Girl and I don’t think it will quieten down at least for another six months.”

It has been tackled by Blue Valentine director Derek Cianfrance, starring the suspiciously un-Australian Michael Fassbender and Alicia Vikander, and will be in cinemas next month.

“[Liane Moriarty] is one of those authors who has been amazing to watch because her fan base has just been growing and growing and Truly Madly Guilty is the first that went straight in at number one for us,” Ms Hammond says.

“She’s even bigger in the US where she’s all over the New York Times best-seller list.”

Jane Harper’s gripping bush town crime thriller The Dry rounds out the Aussie offerings at number eight. Reese Witherspoon’s production company has picked it up as an option alongside Truly Madly Guilty.

The mystery surrounding the possibly unveiled identity of Elena Ferrante and her firm grasp of female friendship ensures the first book in the Neapolitan Novels My Brilliant Friend is still riding high at number five.

“It’s the book that everyone couldn’t stop talking about,” she says.

“It’s an emotional rollercoaster. The success of that has been amazing because it’s a huge book, 700-and-something pages, and the subject matter isn’t light and fluffy. It hit me so hard it’s almost the best book I couldn’t recommend, but I still do!”

1. Me Before You, Jojo Moyes

2. The Girl on the Train, Paula Hawkins

3. All The Light We Cannot See, Anthony Doerr 6. After You, Jojo Moyes 10. The Light Between Oceans, M.L. Steadman

Have you read the 10 best-selling books of the year so far?