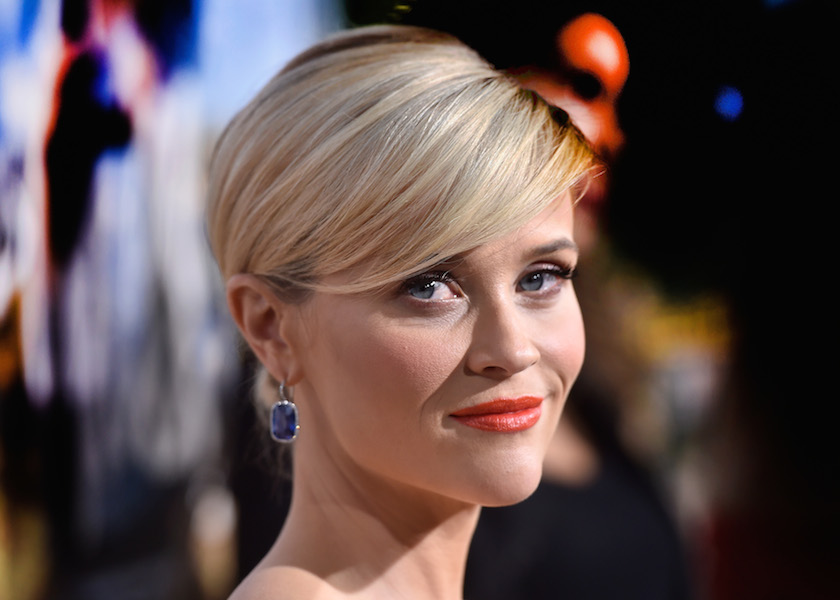 Australian author Jane Harper’s incendiary debut crime thriller The Dry hooks under your skin from its disturbing opening chapter, dragging you in for more, even as your stomach turns.

• The Vegetarian is a haunting and bizarre book
• No time to read? This is the perfect book for you
• These are the books everyone will buy in 2016

The book is so hot, it secured the unpublished manuscript award at last year’s Victorian Premier’s Literary Awards, sparking a bidding frenzy. Hollywood has already come a-knocking, with Reese Witherspoon’s production company jumping on the rights before the book’s eventual publication by Pan Macmillan this month.

There’s a recognisably Australian truth to this accomplished novel, set in the parched heart of Kiewarra, a despairing Victorian farming community buckling under a seemingly unending drought. So much so, it’s a shame it will no doubt be transplanted Stateside for the big screen, just as The Girl on The Train was upended from its distinctly British setting.

Our first vantage point on this strained community sets the hairs on the back of your neck twitching as a hideous swarm of flies feasts on the corpses of a family of three, apparently slain in a murder-suicide. To the ravenous, buzzing pests, flesh is flesh — doesn’t matter if it’s animal or human.

This senseless slaughter, apparently carried out by 30-something farmer Luke Hadler, taking wife Karen and young son Billy with him but sparing baby daughter Charlotte, now all alone in the world, brings in federal police officer Aaron Falk. However, he’s here in a personal capacity, not on business. Summoned by a mysteriously threatening letter from Luke’s father, its clear he would rather be anywhere but Kiewarra, having left under a dark cloud many years before. Though Aaron is based in Melbourne, working on big financial cases, he’s drawn into the seemingly closed investigation by the good will and undaunted diligence of new cop in town Sergeant Raco. As it turns out, the case isn’t as open and shut as it first might appear, with several details not adding up.

It’s enough to get Aaron, and we readers, intrigued. But though old flame Gretchen is happy to see him, for the most part Aaron is not welcome. Gretchen was a childhood friend of Luke — as teenagers they faked alibis for each other, getting them off the hook for another ambiguous crime years before.

Harper expertly delivers slithers of suppressed family history alongside the tantalising inconsistencies of the murder scene with the precision of a forensic investigator. Delivered in short, sharp chapters, each is adeptly constructed to cut off on the sort of tantalising cliffhanger that will have you inadvertently sitting up until the wee hours just for one more.

Who’s responsible for slaying the Hadlers? Who knows what about whom? Will the real killer strike again? Though The Dry works familiar genre tropes, there’s a startling beauty and creeping terror to Harper’s prose, conjuring a palpable sense of place that helps it soar above the frazzled ground it treads. Just like those carnivorous flies that creep unwanted around the edges of this impressive debut, you’ll be left hungry for more.