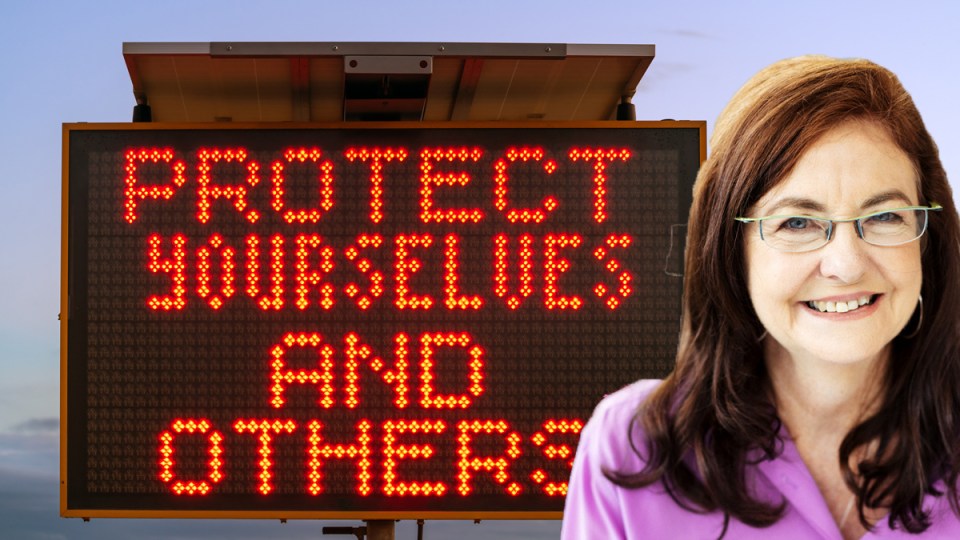 As the pandemic rages, we're in danger of being more divided than united, Madonna King writes. Photo: Getty/TND
opinion

An us-and-them mentality is now threatening to be the long-term symptom of the pandemic.

And unless our policy settings take that into account – at the state and federal level – we will be left with a remarkably sad and selfish legacy.

Just consider some of those us-and-them debates now being waged, as a sideshow to fighting COVID-19.

The states v the Commonwealth.

Those who get to make the decisions and those who have to live with them.

Those businesses that are considered ‘essential’ and the others.

Those residents who are in lockdown, and those allowed to roam free.

Those who have been forced into hotel quarantine, and will need to fund their stay there, and the privileged few who have been able to isolate at home.

Those Australians who made it home, before our borders slammed shut to the rest of the world.

And those families, across the globe, who are watching this latest outbreak Down Under and wondering when they will see loved ones again.

Those who deliberately flout the rules – from the mega-rich using a yacht to get themselves to a rugby game, to footballers and delivery drivers – and those who steadfastly follow them, in a bid to curb this threat.

Those of us who have been fortunate enough to be vaccinated, and those who need to be – but can’t find an appointment.

Those of us now able to work back at our offices, and others still using the kitchen table as a desk.

Those students able to attend school, and those forced to undertake remote learning.

The list could go on, and we’ll always make ‘haves and have-nots’ each time policy is crafted and political promises made.

But it’s amplified and ongoing now, and that’s the problem.

As COVID continues to dampen expectations along with jobs, will many of those – in their 40s and 50s – ever work again?

What about the long-term relationship between the states and the Commonwealth, or even state v state.

It’s hard imagining Annastacia Palaszczuk and Gladys Berejiklian sitting down and enjoying a cuppa after the animosity of recent months.

What is the consequence for those who have been unable to attend the funeral of someone they love, when they see fans jammed sardine-like into the football stadium?

Or our university-aged children who are now learning and dating and living from the isolation of their closed bedroom. What will that mean in years to come?

Australia has always been a divided nation. Borders determine which football code is most popular. We’ve never agreed on rail gauges and the Protestant/Catholic divide still runs deep.

But we’ve also taken pride in our egalitarian nature, the sense of a fair go. And we’ve used crises in the past to better entrench the fair go.

Education, the great equaliser, was given more investment after the crisis we confronted in a world war; universal superannuation emerged from the 1990s recession; support for those with disabilities through the NDIS was one of the outcomes of the global financial crisis.

So what enduring reform, what bridge to close the gaps that widen every day, will come out of this health crisis?

We can’t go on with more of the same finger pointing, blame shifting and petty politicking that is as contagious as the virus itself. And in many ways, just as sickening.

Aged care begs for attention, but so does simple reform of the processes of government, which has been shown to be wanting through the straightforward task of delivering a vaccine to a willing population.

This is not Scott Morrison’s fault, just as it is not the fault of any of the state premiers.

We all share the blame if we don’t treat the symptoms that threaten to create chronic division.

The enduring legacy of the pandemic threatens to divide us