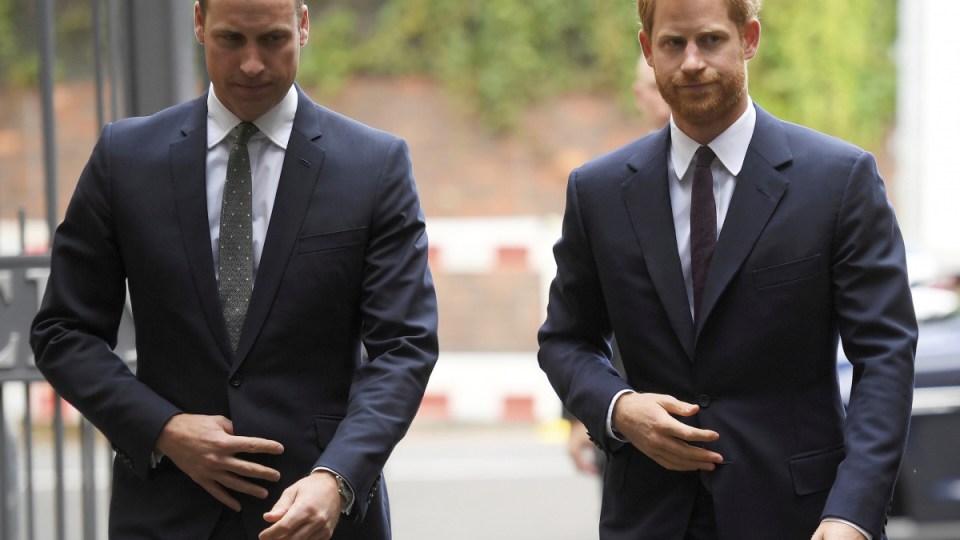 Britain’s Prince William and his younger brother Harry have publicly denounced an “offensive” newspaper report about their relationship on Monday, as the royals met for crunch talks to discuss the future roles of Harry and his American wife Meghan.

The Times, citing an unnamed source, reported that Harry and Meghan had been pushed away by “a bullying attitude” of William who had not been welcoming to Meghan.

“Despite clear denials, a false story ran in a UK newspaper today speculating about the relationship between The Duke of Sussex and The Duke of Cambridge,” said the statement issued by the offices for William and Harry.

“For brothers who care so deeply about the issues surrounding mental health, the use of inflammatory language in this way is offensive and potentially harmful.”

The Queen has summoned her family for a crisis meeting to discuss the future roles of the Duke and Duchess of Sussex, as the couple moves to distance themselves from the royal family.

Dubbed the “Sandringham Summit”, the face-to-face discussion at the Queen’s estate on Monday UK time will include Prince Harry, his father Prince Charles and brother, the Duke of Cambridge.

Meghan is said to be phoning in from Canada where she returned earlier this week to be with the couple’s son Archie.

UK media report the crisis gathering will be the first time the four senior royals have met following the Sussexes’ bombshell social media announcement that they wanted to step back as senior royals and become financially independent.

The Queen was reportedly not consulted before the revelation on the Sussexes’ Instagram account that they also wanted to divide their time between the UK and North America.

The BBC reports Queen Elizabeth wants a solution to the problem within days, which includes defining the new role the Sussexes will play in the royal family – such as what royal duties will they perform – and how they will live.

Their financial position is expected to be a tricky aspect of the new arrangements.

Since the announcement, officials have reportedly been working behind the scenes on the so-called “new working model” including those from the UK and Canada governments.

It is thought Charles will be travelling from Birkhall in Scotland, William from his Kensington Palace apartment and Harry from Frogmore Cottage near Windsor Castle.

Harry and Meghan are said to have left the Queen and senior royals feeling “hurt” by their shock announcement.

On Thursday, the Queen, Charles and William gave orders for their households to work with the Sussexes’ team to quickly find a “workable solution” to their desire to change the direction of their royal lives, but still support the Queen.

A royal source said: “The family will gather on Monday at Sandringham to talk things through, attended by Her Majesty, the Prince of Wales, the Duke of Cambridge and the Duke of Sussex.

“Following a series of meetings and consultations across the last few days, there are a range of possibilities for the family to review which take into account the thinking the Sussexes outlined earlier in the week.

“As we have said previously, making a change to the working life and role in the monarchy for the Duke and Duchess of Sussex requires complex and thoughtful discussions.

“Next steps will be agreed at the meeting, the request for this to be resolved at pace is still her Majesty’s wish – the aim remains days not weeks.

“There is genuine agreement and understanding that any decision will take time to be implemented.”