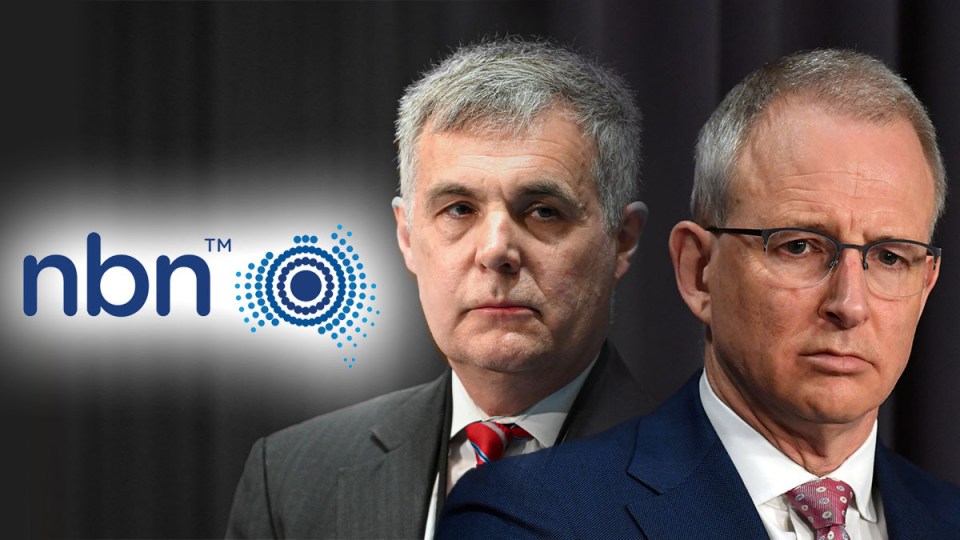 The Morrison government has blown past the deadline for providing answers to scores of questions about the operation of the NBN Co.

There are currently more than 100 overdue questions relating to the NBN that were submitted to the government in Parliament, including 51 questions put to Communications Minister Paul Fletcher by Labor Senator Kimberley Kitching on December 3.

The questions cover topics ranging from salary increases and bonuses paid to employees and executives, NBN Co’s spend on entertainment, and failures to respond to Freedom of Information requests.

Responses to Senator Kitching’s questions were due to be tabled by January 3.

The New Daily questioned the Department of Communications about the missed deadline.

“The department considers questions on notice (QoNs) a high priority and understands the importance of ensuring progression of QONs in a timely manner,” a spokesperson from the department said.

“While the majority of QoNs received by the department have been tabled with the committee, the department has been required to investigate further and collate information from a wide range of sources for the remaining QoNs, including liaising with NBN Co.”

The spokesperson blamed “a high workload at the end of 2020 and availability of key staff over the Christmas shutdown period” for “contributing” to “a delay in preparing the responses”.

“The department is continuing to progress responses to any outstanding questions tabled through the parliamentary process,” they said.

The spokesperson said the department was “liaising” with NBN Co on providing responses to the 51 questions submitted by Senator Kitching that are now overdue by more than three weeks.

“The detailed nature of this question does not directly correspond with the way in which information is captured and presented in NBN Co’s systems, which has required additional time to respond,” the spokesperson said.

Senator Kitching slammed the delay and accused NBN Co of dodging public accountability by operating in “a cone of silence”.

“Those running the NBN Co can’t be very smart if they think they can operate in a cone of silence. They are spending taxpayers’ money supposedly for the public benefit and they will need to account for every dollar, every error and every self indulgence,” Senator Kitching told The New Daily.

“All government departments, agencies and GBEs are ultimately accountable to the Parliament of Australia.

“It would serve NBN Co well to drop their contemptuous attitude regarding the time frames for answering questions as set down by the Standing Orders of the Senate.”

The operation of the nation’s biggest publicly owned corporations have come under scrutiny during the pandemic.

Australia Post executives spent big on events, entertainment and ‘reputation management’ during the height of the pandemic, while at the same time making staff redundant and lobbying for cuts to delivery services.

Expenses that came under fire included a $3000-a-day spend on a Liberal-linked crisis spin doctor, and the now-famous Cartier watches that ultimately led to Ms Holgate’s departure.

NBN Co was also criticised for a $6.7 billion budget blowout that it blamed on COVID-19.

At the same time, it was revealed that NBN Co chief executive Stephen Rue raked in more than $3 million in bonuses during the 2019-20 financial year.