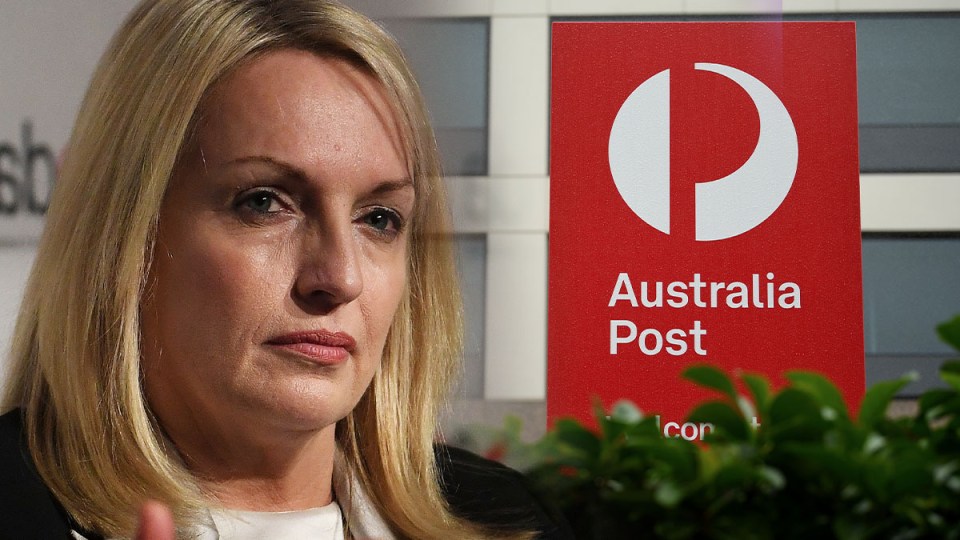 Australia Post boss Christine Holgate has lost the support of both the PM and the Opposition Leader.

Australia Post executives spent big on events, entertainment and ‘reputation management’ during the height of the pandemic, while at the same time making staff redundant and lobbying for cuts to delivery services.

The revelations are the latest in a series of controversies that Australia Post has been embroiled in this year – despite the firm being one of the few winners out of the coronavirus pandemic thanks to the eCommerce boom.

From January 1 to July 2020, Ms Holgate authorised spending of more than $85,000 on events, entertainment, gifts and other expenses.

The lavish spending came at the same time as Ms Holgate was making the case to the public and politicians for pandemic delivery service cuts under the firm’s ‘Alternating Delivery Model’, and laying off scores of staff at corporate headquarters.

The New Daily requested an interview with Ms Holgate, but the request was declined.

Mr Thornton is a partner at the firm Domestique, which was paid a staggering $119,178.40 by Australia Post for just over a month’s work, from June 23 to July 31.

Earlier this year, Commtract was awarded a lucrative contract by the Morrison government to provide communications services for its National COVID-19 Co-ordination Commission (NCCC).

The firm was paid $42,000 for providing the NCCC with “creative, editorial, and design services” from May 6 to September 30.

The NCCC, which is headed by ex-Fortescue Metals Group boss Nev Power, has been under fire over a lack of transparency.

Just one of the six high-profile members of the government-appointed body have agreed to release a conflict-of-interest declaration.

In April, Ms Holgate’s request for temporary regulatory relief was granted by the Morrison government, allowing Australia Post to slash delivery services in metropolitan areas, stretch intrastate delivery times, and scrap its priority mail service in response to what it said was a pandemic-induced decline in letter volumes.

The service cuts came despite the fact that Australia Post has been one of the few businesses to thrive during the pandemic, posting a record 7 per cent increase in revenue in the 2019-20 financial year.

Profits before tax rose 30 per cent to $53.6 million, the firm’s annual report revealed.

Despite its pandemic windfall, Australia Post has found itself at the centre of a a number of controversies this year.

These include Ms Holgate’s push for Pauline Hanson stubby holders to be delivered to locked-down Melburnians, a tussle with posties over job security, and criticism from business owners and customers over ongoing delivery delays.