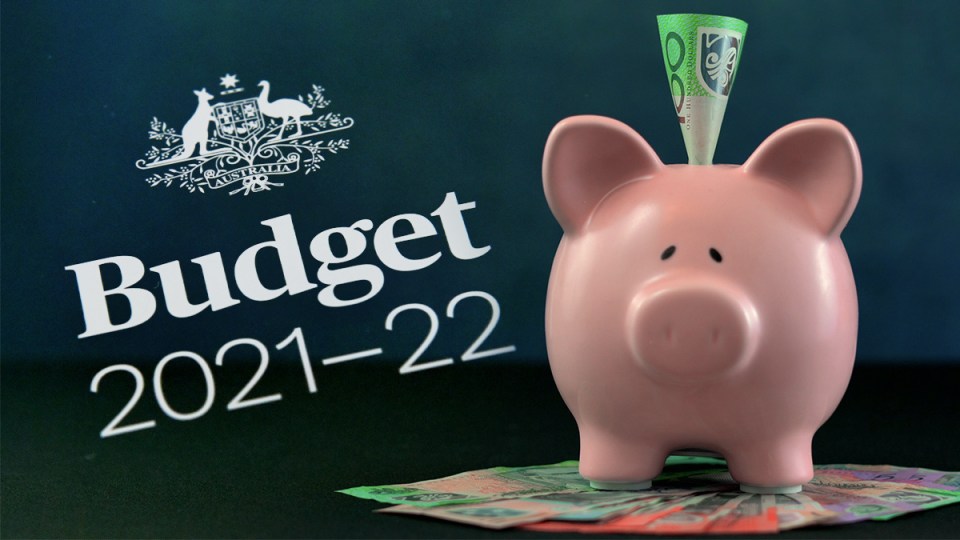 A key measure in the budget will help low-income earners build up their super. Photo: TND

The federal budget included help for low-income earners, first-home buyers and downsizers, but made no mention of the superannuation guarantee.

Here’s everything you need to know.

The best superannuation news in the budget was aimed at the 300,000 Australians who are in work but receive no super.

The Treasurer announced that the $450-a-month income threshold below which employers do not have to pay super would be scrapped before the end of the next financial year.

Women in Super CEO Sandra Buckley said “this is a reform that we have been advocating for a long time”.

“Because women make up 63 per cent of those earning under $450 a month, that means around 200,000 women who don’t have super now will be getting it under the change,” she said.

A range of other age groups will benefit from the change, too.

“It’s important for young people, especially those in multiple jobs, who might be earning more than $450 a month, but because it’s not all with one employer, then they aren’t being paid super,” said Ian Yates, CEO of COTA Australia.

“That actually applies to a number of older people as well these days,” he said.

Overall, if the average part-timer were to be making $400 a month then $137 million of extra super will be paid into accounts annually.

And that figure could be significantly higher if it included people earning more than $450 a month in total, across more than one employer.

Another change will allow people aged between 67 and 74 to make non-concessional and concessional contributions into their super without having to meet a work test.

The change will help older retirees who have capital outside superannuation build up their super balance late in life, but it won’t be widely used.

“[It’s] good, but it’s not going to help a lot of people because most people at the age of 67 or 70 don’t have spare cash,” said David Knox, partner with superannuation advisory Mercer Australia.

Those making such contributions can avail themselves of bring-forward rules that allow the bundling of unused concessional contributions for up to three years in one hit.

Downsizers were shown some love in the budget, too.

The government lowered the age threshold for its downsizer contributions scheme from 65 to 60 – meaning that anyone aged 60 and over can make non-concessional contributions of up to $300,000 ($600,000 for couples) if they sell their family home after having owned it for at least 10 years.

However, Mr Knox said the change would not greatly increase the number of people using downsizer contributions.

“Generally people are forming their families later, so they won’t be downsizing around age 60,” he said.

“They’ll be doing it later than that.”

People saving for their first home also got a boost in the budget, with the federal government expanding the First Home Super Saver scheme.

The government increased the amount of voluntary super contributions members can release under the scheme from $30,000 to $50,000.

“That is a positive move that starts to make the scheme more meaningful,” said Ian Fryer, research director with Chant West.

“Because the withdrawals can only be taken out of voluntary contributions it is not eating your super guarantee [employer contributions], which would erode retirement savings.”

The Pension Loan Scheme, which allows pensioners to borrow up to 50 per cent of the full age pension entitlement every year against the value of their home, has also been expanded.

From July, pensioners will be able to make withdrawals in two lump sums a year.

And the government has promised their heirs that they will not have to pay back any negative home equity spent by the owners.

“We are definitely disappointed that the government didn’t require SG payments to be made on paid parental leave,” Ms Buckley said.

That would have helped bridge the gender wealth divide by ensuring parents and women in particular grew their super balances while they were having and caring for children.

Another missed opportunity was the chance to back the legislated rises in the superannuation guarantee from 9.5 per cent of wages to 12 per cent by 2025.

Although the government did not block the changes, the budget did not commit to the scheduled hikes.

“There was no comment at all about the SG,” Mr Knox said.

“It goes to 10 per cent in July, but where to next? That leaves us with a presumption that the legislated rises will be implemented, but it’s only a presumption at this point.”

Ms Buckley added: “While we welcome the changes, other than the abandoning of the $450 threshold they were all aimed at people who own a house or have sufficient money to contribute extra to super.

“Those changes aren’t going to help the one in two women that we advocate for who earn less than $40,000 a year.”

How the federal budget will affect your superannuation