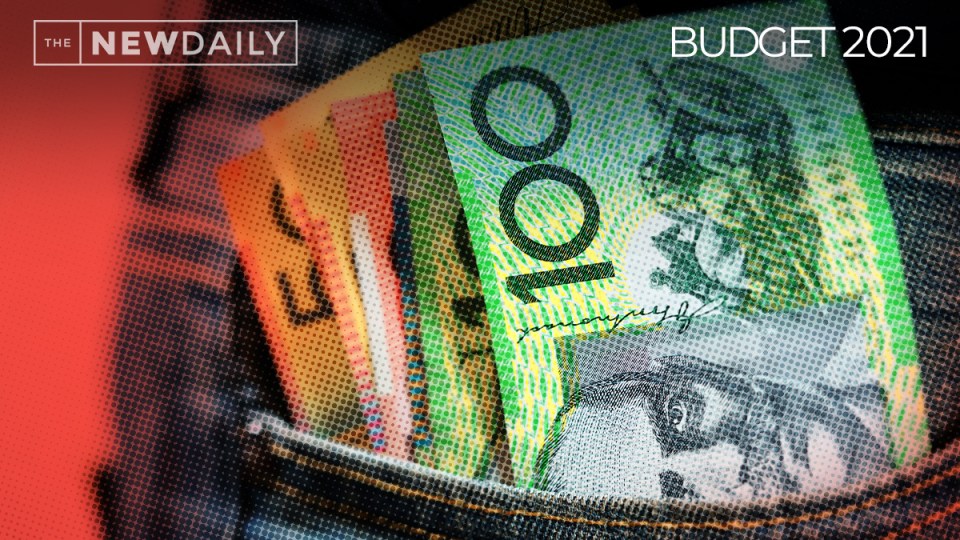 TND read the budget so you don't have to. Here's what's in it for you. Photo: TND

Treasurer Josh Frydenberg has handed down a budget he says is about keeping “the momentum going” in Australia’s economic recovery from COVID-19.

Here’s what’s in it for you.

As expected, the Morrison government has extended by a further 12 months the low-and-middle-income tax offset.

Treasurer Josh Frydenberg called it “a new and additional tax cut” in his budget speech, but what it actually means is taxpayers will avoid a scheduled tax hike, because we already had access to the offset this year.

The government announced its big housing policies over the weekend so there were no surprises here.

For retirees, superannuants and downsizers

For trainees, apprentices, and up-skillers

The JobMaker hiring credit has been quietly scrapped, but the budget contains plenty of spending on skills.

In his speech, the Treasurer shone a spotlight on the more than 65,000 Australians who attempt to take their own lives each year.

Suicide is the leading cause of death among those aged 18 to 44, and so the government has committed $2.3 billion to mental health care and suicide prevention.

The money will be spent on: