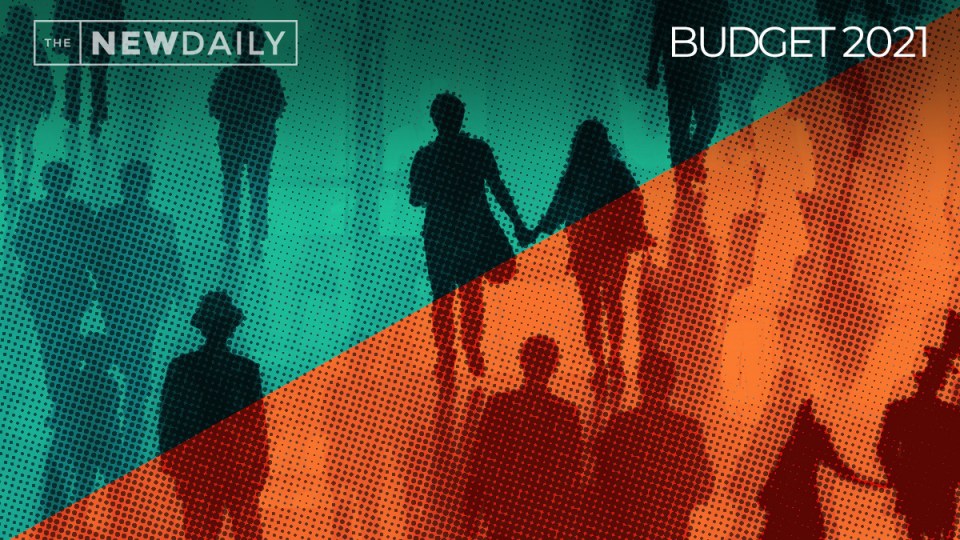 Despite lots of spending, not everyone got what they wanted in the federal budget. Photo: TND

Treasurer Josh Frydenberg has brought out the big guns for this year’s budget, outlaying billions of dollars for care sectors, mental health services, and tax concessions for millions of Australians.

But while there’s no shortage of budget winners, there’s also a lengthy list of budget losers.

The government has committed more than $3.15 billion over the next five years to policies aimed at addressing workplace sexual harassment and improving women’s economic security, safety and health.

More than $2 billion has been committed over four years to improve mental health services.

The government has pledged $17.7 billion in funding over five years for aged care in response to the recent royal commission, in addition to extra spending for retirees.

The budget unveiled more than $800 million worth of measures targeting home ownership and first-home buyers.

About 10 million taxpayers with incomes up to $126,000 a year are in for bigger tax refunds under a continuation of the low-and-middle-income tax offset.

About $1.6 billion in funding over 10 years was pledged to “incentivise private investments” under the government’s low-emissions technology scheme.

But that pales in comparison to the investments in clean energy and other emissions reduction technologies made by comparable economies after COVID-19.

Australia has committed only 2 per cent of its COVID-19 recovery funds to green investments, according to UN data, while Canada has committed 75 per cent.

More than $9.3 billion over four years was pledged to back up a $50-per-fortnight increase to JobSeeker, but the rate is still below the poverty line and below its pandemic level.

The government will also pursue $352 million worth of savings in employment services over the next four years in an attempt to streamline mutual obligation arrangements, with fewer face-to-face services and more red tape before payments start flowing for digital sign-ups.

There were no measures in the budget addressing rental affordability, while the more than $800 million pledged to assist home buyers will put further pressure on already fast-rising property prices, making it harder for those who aren’t currently in the market to afford a property down the track.

Notably, the budget did not address tax incentives such as negative gearing that help property investors.

The budget confirmed the international border will remain closed until next year, but additional support for tourism businesses and regions was paltry at just $120 million.

Existing support under the previously announced $1.2 billion aviation and tourism support package (including half-priced airfares) largely expires in September, long before the border is scheduled to begin reopening.

No funding was outlaid in the budget for electric vehicles, despite comparable economies around the world investing heavily in boosting the uptake of low-emissions vehicles as part of their net-zero ambitions.

Federal budget 2021: Here are this year’s winners and losers