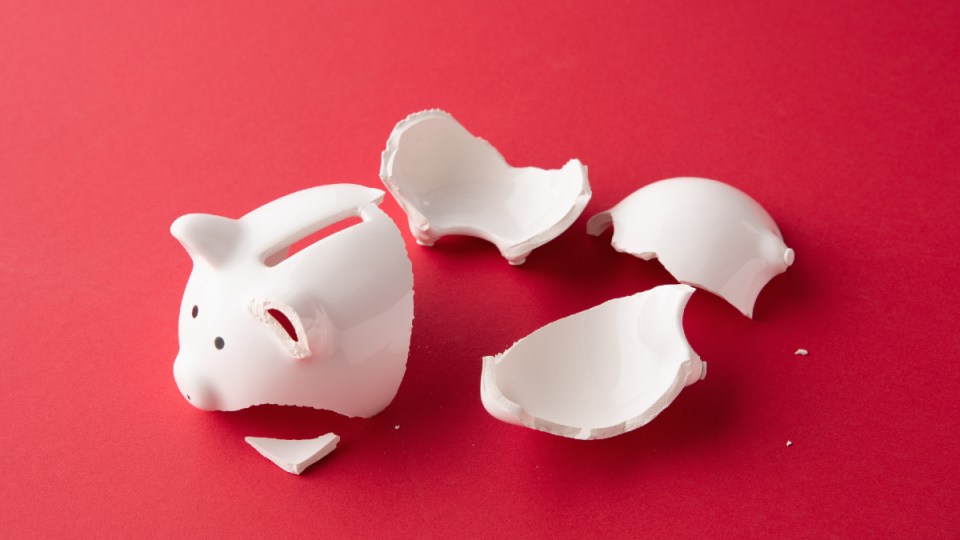 The Morrison government’s proposed changes to superannuation laws would harm consumers and go against the advice of the banking royal commission, a key industry group has warned.

The Australian Institute of Superannuation Trustees (AIST) told a Senate committee on Thursday that Parliament must reject the bill as it had insufficient time to fix all of its flaws before its scheduled implementation on July 1.

AIST senior policy manager David Haynes told the committee the legislation would not deliver on its policy intent and took particular umbrage with the proposed Best Financial Interests Duty.

“The enactment of the legislation, as is, would actually harm consumers,” he said.

Mr Haynes said existing laws already required super funds to act in members’ best interests and the new measures would give the Treasurer too much power to block investments on a whim.

He told the committee the new duty was “at odds with the approach recommended by Justice (Kenneth) Hayne” in the banking royal commission, as the Commissioner had deemed the existing laws fit for purpose and “not hard to understand”.

Senator Bragg said the duty was a stronger version of the existing requirement for funds to act in the best interests of members, adding the prudential regulator, APRA, supported it.

He asked Mr Haynes to explain his view on the matter.

“As I indicated in my opening statement, we support the best interests covenants of the [Superannuation Industry Supervision] Act. They are there at the moment. They have very significant legal power,” Mr Haynes said, adding that regulators already had extensive powers, but had a history of not using them.

“Our concern with the Best Financial Interests Duty proposals is that they also include a number of, I think, examples of overreach, such as reversing the evidentiary burden of proof in relation to fund expenditure, and probably most significant of all, giving the government entirely unwarranted opportunity to veto fund investment and expenditure decisions.”

Funds may have to report spending on stationery

The government’s plan to reverse the evidentiary burden of proof was later raised by law firm Maurice Blackburn, which described the reversal as “unusual and extraordinary and [something that] would ordinarily be reserved for very exceptional circumstances of grave threat to safety”.

The reversal would require funds to prove their spending was in line with members best interests’, rather than requiring regulators to prove the opposite.

AIST said this could force trustees of superannuation funds to conduct a comprehensive analysis of every line item of expenditure incurred, including spending on stationery items or travel.

“The overlay of an additional level of scrutiny that would be occasioned by the financial best interests test would apply additional costs on those funds without any corresponding benefit,” Mr Haynes told the committee.

Exactly how the new burden of proof would work in practice remains unclear, as the details are contained within as-yet unreleased regulations.

Labor financial services spokesman Stephen Jones has previously described the provision allowing the Treasurer to block investments made by super funds as “an extraordinary overreach” that would create “sovereign risk”.

“It’s impossible to conceive what the rationale for this is,” AustralianSuper chief executive Ian Silk said of the measure, adding that overseas investors would now “think twice” about investing in partnership with superannuation funds.

In its official submission, Industry Super Australia (ISA) said the Best Financial Interests Duty was well intentioned, but would come “at an additional cost to members with no demonstrated additional benefit”.

The industry group used its opening statement to draw attention to the poor design of the new performance tests included in the government’s legislation.

The annual reviews were designed to weed out under-performers by preventing funds from taking on new members if they failed to meet benchmark returns for two years in a row, with members to be informed of their fund’s underperformance.

But ISA says the current design of the performance tests would allow dud retail funds to go on charging fees that are four times the industry median, “which could cost Australians up to $160,000 from their final retirement figure”.

This is because the tests exclude administration fees and other non-investment charges that tend to be much higher among bank-owned and for-profit retail funds.

“This gives poor-performing retail products a leg up, which on average have administration fees 75 per cent higher than the median MySuper member,” ISA said in a statement released on Thursday.

“Administrative fees which gouge a staggering 1.02 per cent from member balances could fly under the radar.”

The performance tests have also been criticised for discouraging funds from investing in long-term assets and for excluding non-trustee-directed funds from scrutiny.

“When it comes to workers’ retirement savings, measuring the performance of super funds should be a matter of one in, all in – every super fund and every fee,” ISA deputy chief executive Matthew Linden said in a statement.

“Workers can only be protected if every fund and every fee is included in the tests.

“Anything less than that reeks of vested interests inappropriately influencing the benchmarks and the government running a protection racket for dud profit-generating funds – and that could leave workers worse off.”