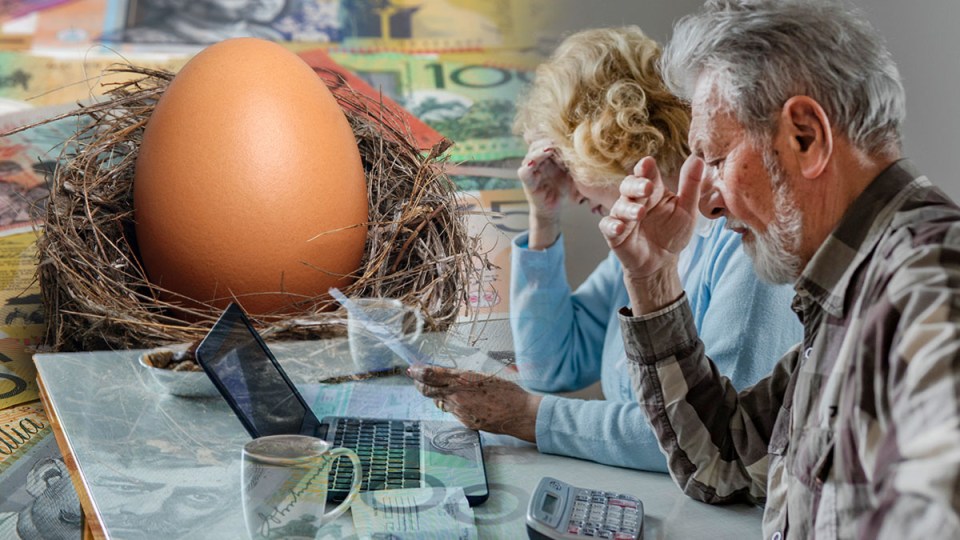 The legislation, known as Your Future, Your Super, will among other things introduce an annual performance review that bans super funds from taking on new members if they fail to reach the industry benchmark for returns for two consecutive years.

The reforms will also staple members to the same fund throughout their working lives unless they actively choose to set a up a new fund.

The reforms sound like they would deliver better returns for members, but WTW’s report says they could backfire by discouraging firms from investing in long-term assets and projects that fight climate change.

“The proposed reforms are highly likely to be counterproductive by raising costs and systemic risk, and by reducing long-term returns,” the report states.

It says the legislation would have the effect of moving Australia’s super system “away from, rather than towards, global best practice that truly puts member needs and outcomes above all other considerations”.

At a time when global warming is demanding investors “participate in the biggest and most rapid re-plumbing of the economic machine history has ever witnessed … the reforms will make engaging with climate change more difficult,” the report found.

The factors discouraging climate change investments are the same as those working to reduce returns for investors, particularly in not-for-profit funds.

That is, the proposed performance benchmarks will make long-term investing less attractive for funds.

As mentioned, the legislation will see fund performance reviewed every year and those funds underperforming for two years in a row barred from taking on new members until they improve.

Underperformance will be defined as falling 0.5 percentage points below the benchmark for that particular asset class and the measurement period used in determining the benchmarks will be eight years.

Typically, not-for-profit funds take significant stakes in unlisted investments that perform well over the long term but can underperform against the index in the short term.

As a result, managers would have a strong incentive to ensure they didn’t fail the performance test rather than “to maximise the long-term absolute returns”.

So the smoothing effects of a portfolio of long-term assets would be negated in favour of short-term certainty that would deliver lower returns over time.

“Investments in clean energy would be benchmarked alongside a listed US energy benchmark that would look very different to a clean energy portfolio that might outperform in the medium term,” WTW investment consultant Tim Unger said.

John Grimes, CEO of the Smart Energy Council, said the changes would work against the urgent demands of a clean energy transition.

“What we need is a strong economy and a safe environment, which requires large-scale investment in renewable energy projects,” he said.

Restricting investment would put Australia even further behind the developed world trend towards growth in renewable energies.

And the changes would also damage the retirement outcomes of all Australians in a couple of ways.

First, not-for-profit funds would be forced to invest in the same way as for-profit retail funds, which have higher fees and lower returns.

However, when the new reforms staple members to funds for life, each fund will have to chase members individually to grow.

So all funds will “have to compete as if they were retail funds” with commensurate cost increases.

Meanwhile, the imperative to not stray too far from industry benchmarks would “put pressure on funds to conform and increase herding of super fund investments,” said Anthony Asher, a professor in risk and actuarial studies at UNSW.

“Innovation in areas like renewable energy and digital technology requires long-term investment, and pushing everyone towards a listed benchmark would work against that,” Professor Asher said.

“It makes it difficult for people to go outside the benchmark.”

WTW described this as a move “away from a total portfolio approach and back towards a strategic asset allocation approach”.

“We would liken this to going back to an old technology, one that is inferior in return terms by around 0.5 per cent to 1 per cent per annum,” it said.

Also, the model the government has chosen to measure fund performance includes investment costs but not administrative costs, which are typically higher in retail funds.

The end result of leaving out admin fees could be “an increase in gaming”, where funds would have an incentive to push more costs into the uncounted admin category, WTW found.

Ultimately, the whole focus of super will shift to the short term.

“The proportion in illiquid assets will drift down through time … Managing tracking error against the indices that will be used to benchmark these assets will mean an outflow of infrastructure, real estate, venture capital and private equity capital from Australia to overseas,” WTW found.

“If super members don’t fund long-term infrastructure projects or innovation, then who will?”