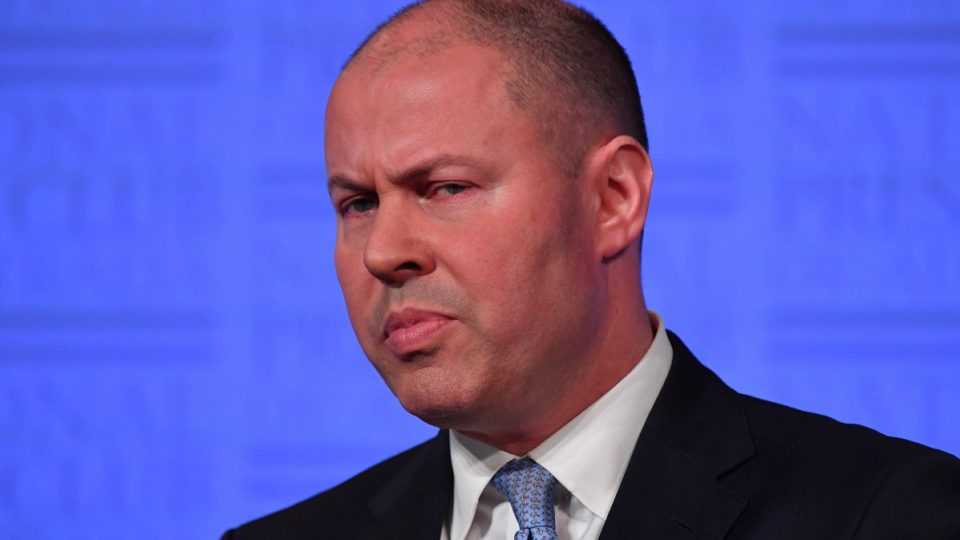 Once upon a time Treasurer Josh Frydenberg was the Minister for Deregulation.

Once a year we’d have a ‘Red-Tape Reduction Day’, accompanied by sniggering references at the expense of Venezuelan proto-Marxist Hugo Chavez.

But something has changed.

Now he’s adopting the very policies he once ridiculed. Now Josh Frydenberg is the proto-Marxist.

Chavez nationalised industries and favoured cronyism over competence. He shut down media outlets that criticised his regime.

Frydenberg was obviously impressed. He has just introduced a bill to Parliament that gives him the power to cancel investment made by Australian Superannuation funds.

It is an extraordinary overreach.

It will create Sovereign Risk.

The inspiration may be Chavez but the language is pure Orwell.

His Bill is called Your Future, Your Super. With a title like that you’d think it was about giving fund members more control. Nothing could be further from the truth.

It gives the Treasurer the power to declare any payment made by a superannuation fund an “illegal payment.”

Once this declaration is made, Josh Frydenberg can force the fund to cancel the investment.

Now there may be some Liberal or National Party backers out there who are think this is a great thing.

Maybe they’ve long harboured the suspicion that universal superannuation is some left-wing plot masquerading as self-reliance in retirement.

They think that if their Treasurer has the power to cancel an investment then they can cancel the whole superannuation revolution.

Everything is wrong with this nut-job theory. But in subscribing to it, the Government is creating a genuine revolution that undermines rational decision-making.

Conservatives, who claim to protect our institutions, should not be supporting a power that would allow Josh Frydenberg or any other Treasurer to cancel local investment decisions.

They may love the fact that Josh Frydenberg might use the power to cancel investment in a windfarm or an online news service.

But they should know that same power can be used to cancel an investment that they are particularly fond of. Mining investments, for example. This is a ball that can be kicked in both directions.

Fanciful you think? Well not if the past is any guide. Australia has had four elections and three hung Parliaments since 2010.

It’s easy to see a day when the Treasurer of the moment needs to make a concession to get a Bill through. The Chavez investment-delete clause would be in play for extremists of all stripes to make demands.

Corporations and anyone who believes politics has no place in investment strategies should be very nervous.

This Bill sets a precedent for Government intervention. If a power can be given to direct superannuation funds it is a small step to do the same thing to other corporations.