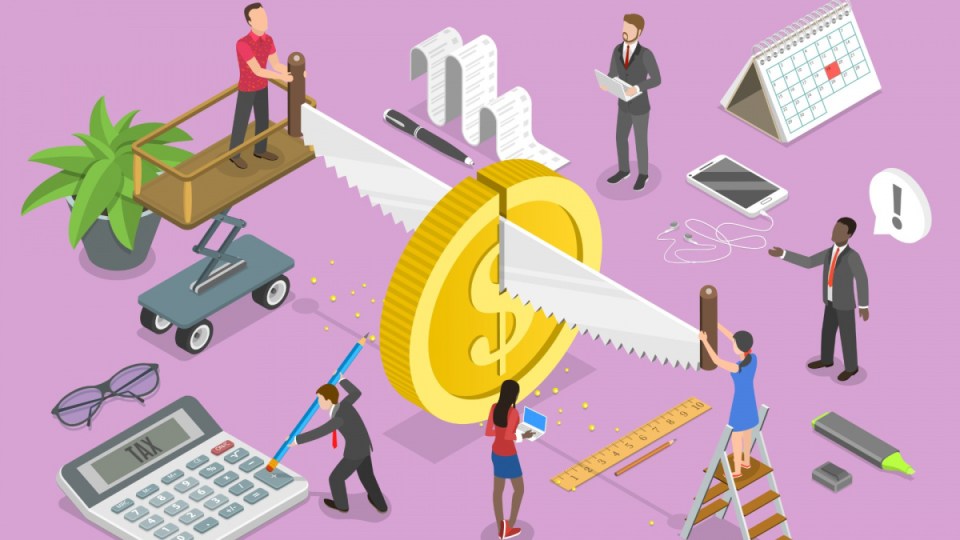 Bringing forward tax cuts is fair, but not the most effective form of stimulus. Photo: Getty

The research comes after Treasurer Josh Frydenberg revealed the federal government is reconsidering the timing of cuts first introduced in 2019 before October 6’s federal budget.

Those comments met with sharp criticism from a growing chorus of economists, who argue the cuts will further entrench inequality within Australia.

But Deloitte Access Economics’ partner Chris Richardson says the cuts are “fair” and can be used alongside other stimulus measures to help kickstart the economy.

“Australia’s COVID-crunched economy definitely needs a boost, and bringing forward the already legislated cuts would pump a lot of gas into the economy,” Mr Richardson said.

Bringing forward Phase 2 of the tax changes introduced in the 2019-20 federal budget will put $12.35 billion back into the pockets of working Australians in 2021-22, Mr Richardson said.

And bringing forward Phases 2 and 3 would see that figure increase to $21 billion.

Much of that tax relief will flow to high-income earners, but Mr Richardson said the changes won’t worsen inequality within Australia.

Modelling from both Treasury and Deloitte Access Economics shows the share of tax paid by the top 1 per cent and top 5 per cent of income earners will actually increase once all three phases of the government’s plan are implemented.

Meanwhile the share of tax paid by the top 10 per cent and top 20 per cent will dip slightly.

Mr Richardson added that Australia relies more heavily on personal taxes than many of its OECD peers, and has a “high marginal tax rate which cuts in at relatively low levels of income”.

According to OECD revenue statistics, taxes on personal income, profits and gains makes up 40 per cent of Australian tax receipts, compared to the OECD average of 24 per cent.

“Their fairness is the most compelling thing about them.”

Fair, but not the most effective strategy

Although the tax cuts are fair, Mr Richardson said there are “still good reasons to be wary” of them.

The first is that they are too large and “promised too much too soon” he said – but they are already legislated and this cannot be changed.

The second, more pressing concern is that tax cuts are not as effective as other forms of stimulus.

“Stimulus is effective only if that money is then spent,” Mr Richardson said.

Examples of stimulus money that will be spent rather than saved include infrastructure projects, construction of social housing, or unemployment benefits, he said.

“Despite what you’ve read, the tax cuts are not unfair,” Mr Richardson said.

“They are too big, though that mistake is already enshrined in legislation. And they aren’t as effective at creating jobs as some other programs.

“But if they are in addition to other stimulus measures, then you should welcome them with open arms.”