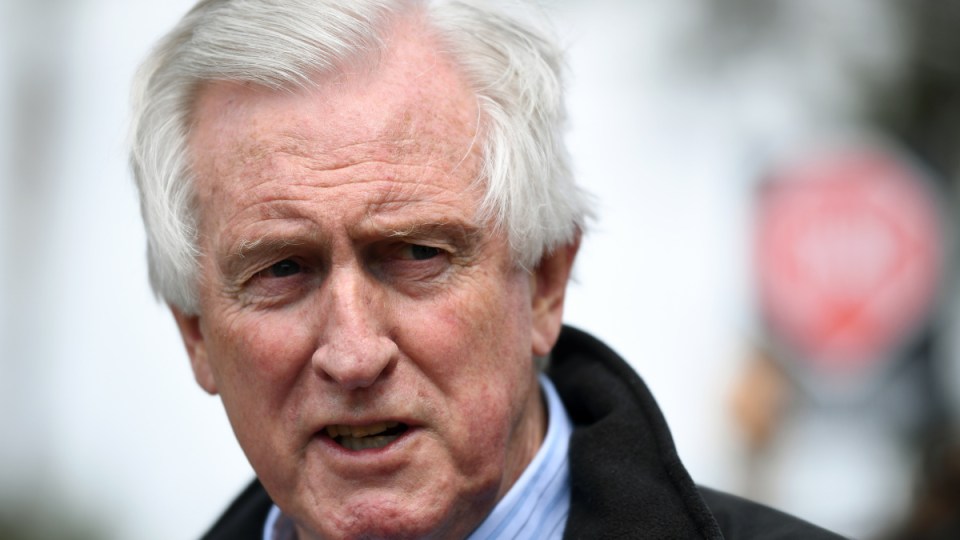 Fast-tracking tax cuts would leave Australia “a weaker state”, and “fail” the Coalition government’s goals for a post-COVID recovery, according to a blistering new campaign headlined by former Liberal leader John Hewson.

Their campaign follows Treasurer Josh Frydenberg’s controversial confirmation earlier this month that he was considering bringing forward planned stage two and three tax cuts from 2022 and 2024 to this year.

Mr Frydenberg’s decision had sparked warnings from economists that the move would detonate an “inequality grenade” in Australia and further entrench the divide between rich and poor.

Dr Hewson is among the critics ramping up pressure on the government to instead spend on infrastructure, services, or shoring up a long-term boost to welfare payments.

“The LNP naively hope tax cuts are good politics, but they won’t be as they increase inequality and fail to ensure job security and increasing wages with our economy still struggling to exit recession,” he said.

The Sydney Morning Herald reported on Sunday the government was strongly considering including the tax cuts plan in its October 6 budget.

It was also reported that the long-term rate of the JobSeeker welfare payment would not be included in the budget, with an announcement delayed indefinitely.

Dr Hewson – the Coalition’s leader between 1990 and 1994, and now a vocal critic of his party’s federal direction in recent years – has lent his voice to a campaign from progressive think tank The Australia Institute.

Speaking to The New Daily, Mr Oquist said he was concerned about the “fiscal cliff” Australia faced when JobKeeper and JobSeeker supports were wound back in coming months.

“The economy does need fiscal support, but tax cuts are the very worst option, and particularly the type proposed,” he said.

“The government said its support for the economy would be temporary and targeted – but these tax cuts are permanent, and are targeted at the wrong people.”

The proposed cuts would strongly flatten the nation’s tax system, with gradual changes to increase the threshold for various brackets and then remove others.

Eventually, everyone earning between $45,000 and $200,000 would pay the same 32.5 per cent tax rate, with those on high incomes to benefit most from lower taxes.

“We know wealthy people are less likely to spend and more likely to save, but the permanent damage this will do to the future revenue base, that’s not temporary,” Mr Oquist said.

“It will ultimately lead to a weaker state and less services in future.

“We need good fiscal stimulus, but we need what will give you the biggest chance of boosting aggregate demand and long-term benefits. On both those tests, tax cuts to the top end just fail.”

Dr Grenville said the tax cut plan “would be a weak stimulus” and would “undermine the equitable and progressive tax structure we‘ll need when the COVID crisis is over”.

Mr Fraser said policy makers should be considering economic stimulus that would protect “the most vulnerable groups in those communities [who] are always hit the hardest in major crises like this pandemic”.

About 40 academics and economists have signed on as part of TAI’s campaign.