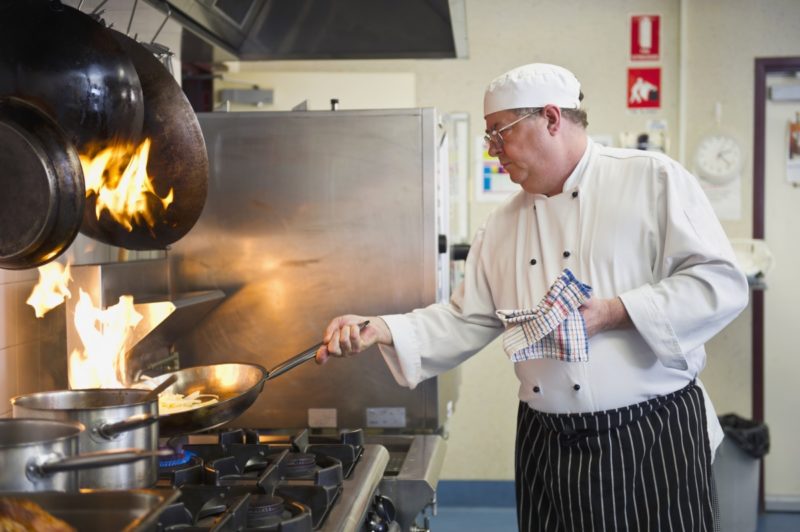 JobMaker aims to get young people working, but it can only harm older workers and women. Photo: Getty

The Morrison government’s JobMaker hiring-subsidy scheme has passed the Parliament – rushed through after its measures aimed at getting unemployed Australians under 35 back into work were subjected to a very short inquiry by the Senate Economics Legislation Committee.

Multiple submissions, including Per Capita’s, noted the focus on younger Australians likely to experience long-term economic scarring due to high levels of unemployment early in their careers was welcome, but should not have come at the expense of support for older workers.

Amendments that would have protected employees over 35 being sacked in favour of subsidised younger workers, and to increase the transparency and parliamentary accountability of the scheme, were opposed by the government and eventually voted down in the Senate after a characteristic backflip by One Nation.

Older workers will now almost certainly be disadvantaged by the implementation of JobMaker, especially women who will be hoping to return to part-time jobs in retail and hospitality as economic activity picks up. They have now been effectively priced out of the market.

But there are more significant problems with the approach to job creation embodied in the JobMaker hiring subsidy, which is aimed at remedying the impact of COVID-19 and ensuing economic collapse.

While wage subsidies are a tried and tested method of encouraging private sector employment growth, the scheme is aimed solely at the number of jobs created, rather than their quality.

If it meets its target of putting almost half a million younger Australians back to work it will succeed in getting the headline unemployment rate down as soon as possible.

Trouble is, the jobs it creates will likely be casual or part-time, fixed-term contracts that do little to address the chronic insecurity and under utilisation that has characterised work for young Australians for more than a decade.

Such jobs, too many of which come without sick pay or annual leave and often don’t even guarantee a reliable number of hours from month to month, stymie the opportunities of young people to build financial security, buy homes and start families.

They leave people in a constant state of insecurity and rob huge chunks of our population of the confidence to borrow, spend and invest in their futures – confidence that is fundamental to supporting economic growth.

Unfortunately, the design of this scheme is consistent with the government’s broader approach to economic recovery, which is focused on the metrics rather than the substance, of the challenges facing our nation.

Another more dangerous example is the decision to relax responsible lending laws, a move that flies in the face of the recommendations of the Hayne Royal Commission.

The government apparently intends to pass the enabling legislation, the Consumer Credit Reforms, before the end of the parliamentary sitting year.

Once again it will follow another quick and dirty consultation process, this time via an exposure draft open for submissions for just over two weeks.

Labor has already signalled its opposition to the bill, with shadow assistant treasurer and financial services spokesman Stephen Jones warning that “rolling back consumer protection is a no-go zone”.

Given that keeping the protections in place was Commissioner Hayne’s first recommendation, it’s important to ask why the government is now siding with the banks to push cheap debt into the private sector.

A boost for ripoff lenders

Encouraging already embattled households to borrow in order to provide a short-term boost to consumer spending is highly irresponsible.

Indeed, it was the root cause of the Global Financial Crisis, which spurred the introduction of those same laws by the Rudd government more than a decade ago.

As former Liberal leader John Hewson has noted, this wrong-headed move is “just a short-term fix to make the recovery look better than it really is”.

More critically, it shifts responsibility for the economic recovery off the government and onto individual households and small businesses when unsustainable private sector debt poses a much greater threat to Australia’s economic stability than does any amount of public debt incurred to inject much-needed fiscal stimulus into the struggling economy.

Too much of the government’s response to this recession is similarly targeted at the optics – at improving statistics rather than living standards – and there is strong evidence that concerns about returning to surplus are influencing spending decisions far too early in the cycle.

The approach seems to be to shore up asset prices, get the headline unemployment rate down, encourage private sector borrowing and spending and limit investment in the public sector, despite record-low borrowing rates for the government.

If all goes according to plan, the standard measures on which we assess our economy may well look pretty good come the next election, but the reality of household experience will likely be much less rosy.

The small-government response to this recession is a recipe to bake in inequality of income and wealth across Australian society.

This is not only unfair, it will create a drag on economic growth over the longer term, as indebted families with inadequate incomes and poor job security suffer declining living standards, resulting in a permanent drop in consumer spending on the day-to-day essentials that make up well over half of Australia’s economic activity.

As we engage in the biggest national reconstruction since the Second World War, it’s not enough to just create more jobs or keep asset prices strong: The quality of jobs created is critically important, as is the distribution of growth and prosperity across society.

Rather than worrying about balancing the federal budget in the years ahead, the government would be well advised to focus on balancing the economy itself, by ensuring that all Australians emerge from this crisis with better jobs, less-indebted households, and higher standards of living than we had before the pandemic struck.

Emma Dawson is executive director of Per Capita