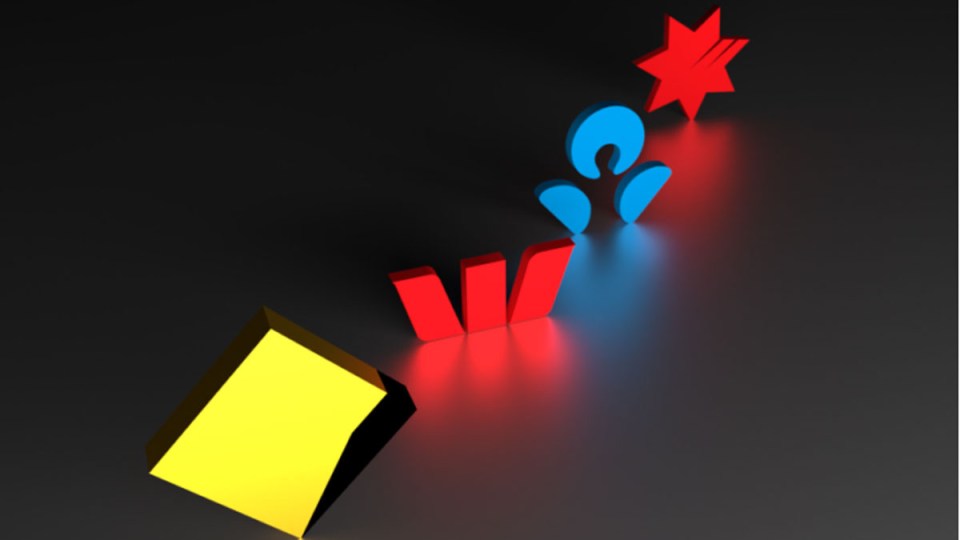 The Royal Commission's first recommendation was to maintain responsible lending. The government wants to scrap it.
opinion

With so many Australian households in precarious financial circumstances, it’s hard to think of a worse time to water down consumer credit laws.

But that is exactly what the Morrison government plans to do, in defiance of a key recommendation of the Banking Royal Commission.

We know what happens when banks and other lenders are freed from the obligation to lend only to those who can genuinely afford repayments.

The Royal Commission heard dozens of examples of a culture of lending that puts sales commissions first and customer welfare a distant second.

One customer given multiple credit extensions despite admitting to a gambling problem; an 80-year-old man with limited English given a $530,000 home loan he had no hope of ever repaying; customers given credit limit extensions that they never asked for on their high-interest credit cards.

These are far from isolated examples.

The Royal Commission heard that in the first eight years since responsible lending laws were introduced in 2010, lenders were forced to cough up some $470 million to 900,000 customers in compensation for breaches of the law that the government wants to dismantle.

There is strong evidence even those figures represent just the tip of the iceberg.

A victim of its own success

Since the Royal Commission, the Australian Securities and Investments Commission has dialled up the pressure on predatory lending practices.

It’s been using responsible lending laws to do so, the very laws the Government now proposes dumping.

Just this week, the Federal Court fined NAB $15 million for 260 contraventions of responsible lending laws related to its Introducer program after ASIC brought action against it.

Justice Michael Lee shredded NAB for allowing thousands of untrained “introducers” to dole out $24 billion in loans, in many instances falsifying customer data or massaging applications to get attractive commissions.

The $15 million fine this week brings to $87 million the total fines ASIC has secured from the big banks over the past two months alone.

But it seems ASIC, so heavily criticised for being too soft on the banks during the Royal Commission hearings, is now doing its job too well for the government’s liking.

As Treasurer Josh Frydenberg has made clear, the government’s “reforms” propose relieving ASIC of its responsibilities for going after predatory lenders.

He plans to hand that responsibility to the Australian Prudential Regulation Authority instead.

APRA has neither the power, expertise or culture required to investigate and prosecute the grubby predatory lending practices.

Under the Twin Peaks regulatory model set up by former treasurer Peter Costello, its job is to ensure banks are well managed.

ASIC has a different role.

It is the cop on the corporate beat regulating errant behaviour.

The Royal Commission understood this.

Previous Labor and Liberal Governments have understood this.

It is entirely predictable that if allowed, the sales-driven culture within the financial world, and the competition for market share between the banks, will fuel the same behaviour that led to the Hayne Royal Commission.

As Hayne observed: “… frontline staff and senior executives, have rewarded profitability. Doing the ‘right thing’ has not been rewarded.”

It is puzzling for the government to pursue this path.

It has promised to implement all the Royal Commission’s recommendations.

Commissioner Hayne’s report describes the laws introduced in 2010 as “a critical legislative step” in enabling good faith trading between credit providers and consumers.

Dumping these laws therefore breaks a fundamental promise the government made at the last election.

And so you have to wonder why Josh Frydenberg has chosen to pick such a fight.

There is only one possible explanation.

We know the Liberals never wanted a Royal Commission.

Now we know they never planned to implement its findings, as this move reveals.

A newly invigorated ASIC, fired up by the Royal Commission and armed with Labor’s effective responsible lending laws, is keeping the big banks honest.

That may make the banks feel uncomfortable, but the Liberal Party should stick to its election promise.

Labor agrees that a strong flow of credit is vital to getting the economy moving in a post-COVID recovery.

But loosening credit standards is a solution in search of a problem.

Household debt levels remain near historic highs, indicating credit is flowing as freely today as it ever has. The Treasurer’s own department has made this point.

Its submission to the Banking Royal Commission observed: “There is little evidence to suggest that recent tightening of credit standards … has materially affected the overall availability of credit.”

Indeed, loosening credit standards runs the risk of destabilising the financial system by introducing an increased risk of loan impairment at a time when confidence in the system is most needed.

Stephen Jones: Why lending reforms are a solution in search of a problem