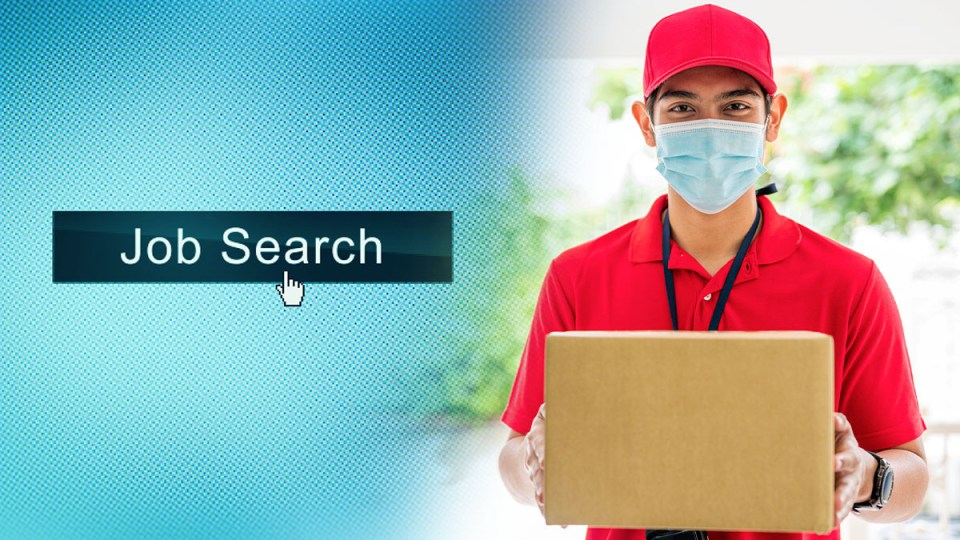 The economic recovery is under way, with data from ANZ and LinkedIn showing that job advertisements and employment increased in the past month.

But those looking for a good job might need to upskill.

ANZ reported that job ads jumped 9.4 per cent over October to 75 per cent of their levels before the pandemic.

Meanwhile, LinkedIn found that its members were finding new jobs in September at the same rate they found them last year.

“The hiring rate is currently at parity year over year, and we are optimistic that recovery will continue as businesses start reopening.”

Although job ads growth is a good thing, with employment levels likely to follow upwards in coming months, the nature of the jobs being created is worrying.

“It’s very early days but there is a concern that the jobs being created are predominately part time and in insecure work,” Per Capita executive director Emma Dawson told The New Daily.

Not least because the government’s JobMaker hiring credit could encourage employers to split one full-time job into two 20-hours-per-week positions so they can claim the subsidy twice.

Meanwhile, Indeed APAC economist Callam Pickering said only 4 per cent of the 446,000 jobs created since May have been full-time.

And almost all the employment growth in September was driven by sole traders, indicating growth in the so-called gig economy.

So, for anyone out there looking for a job, this is the lay of the land.

LinkedIn’s report shows transport and logistics experienced the most jobs growth – followed by health care and retail – while hardware and networking, consumer goods, and education suffered the biggest hits.

The below chart shows the year-on-year change in the share of jobs posted in each industry as a share of all job postings on LinkedIn.

So, what’s going on?

“The jobs that went during the pandemic are starting to come back now,” said Phil Lewis, an economics professor at the University of Canberra.

“They were in retail, accommodation and food services and they were overrepresented by students, youth and women.”

So those jobs, or some of them, are starting to come back as those services open up again.

“But it’s the students and the women, mostly married, that are coming back because they are the most flexible,” Professor Lewis said.

People with skills in those areas or a strong desire to participate can look forward to more opportunities as restrictions ease.

But that’s not necessarily where the good jobs will be in the future.

As the economic uptick continues, there will be opportunities in health care, education, financial services and public administration,” Professor Lewis said.

“The government is putting money into industrial areas, but that’s misplaced because 75 per cent of jobs are in the service sector.

“To make sure you are employable the old maxim ‘the more education you have the less likely you are to be unemployed’ still stands.” 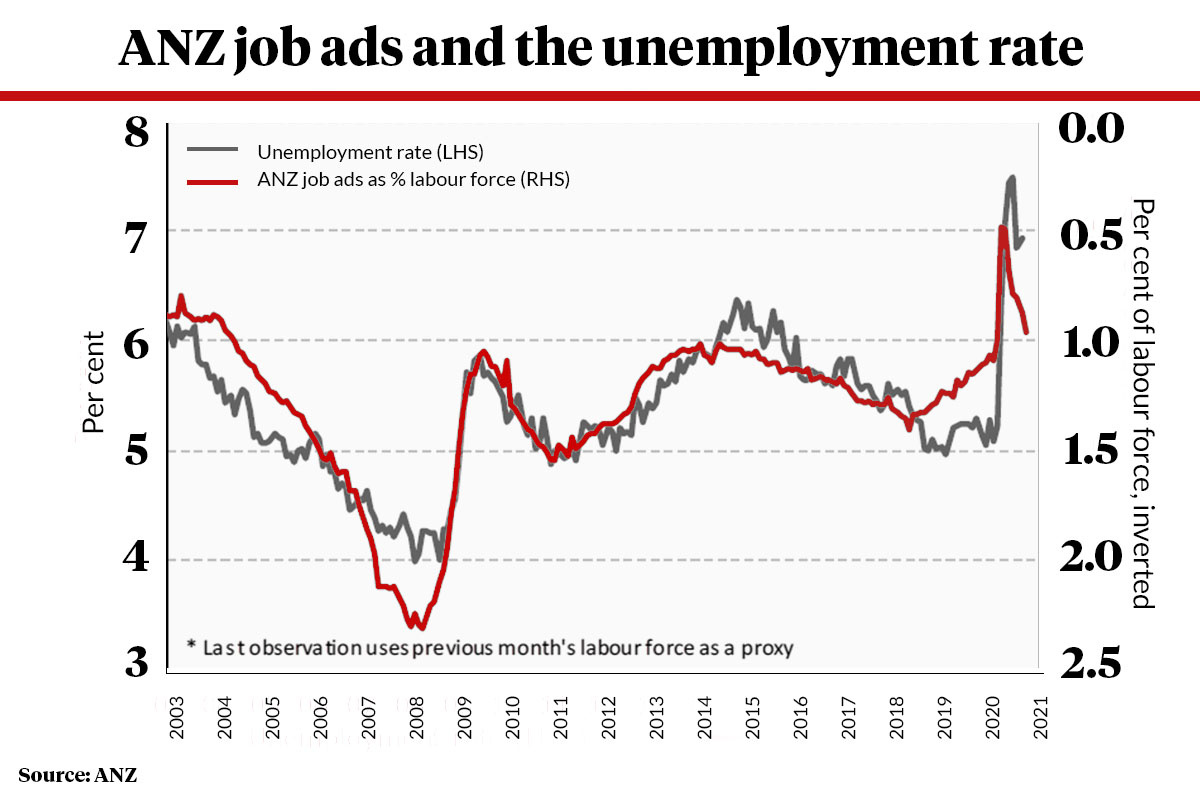 But that doesn’t necessarily mean you need to go to university, Professor Lewis said.

TAFE colleges offer trade and vocational qualifications “and they are a lot cheaper than university”.

“You can also do a TAFE course and get an exemption from one or two years of university study if you want to go in that direction,” Professor Lewis said.

Job ads are on the rise, but most of the positions are part-time