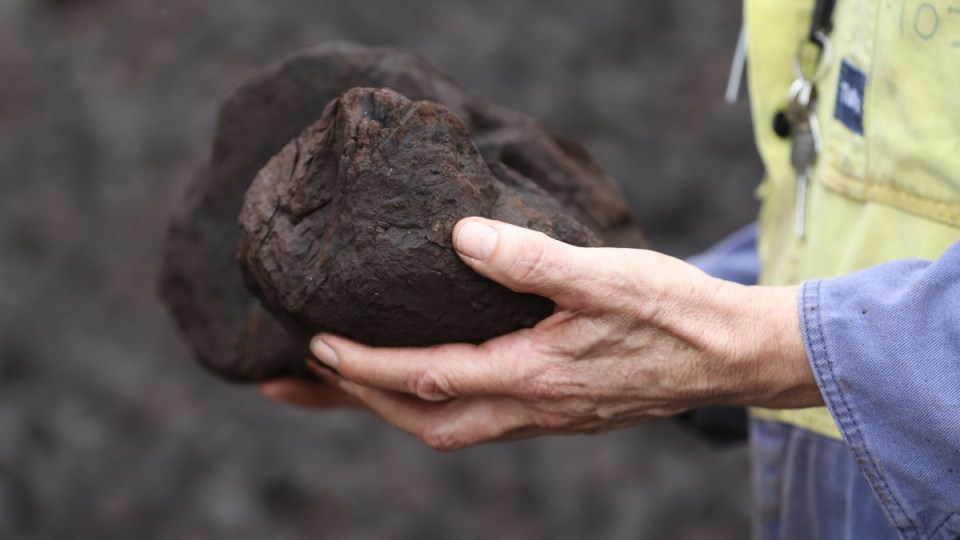 Fossil fuel investors are rushing for the exits at unprecedented rates, but a growing number of industry leaders say staying invested may save the planet.

On Wednesday the world’s largest fund manager, BlackRock, announced plans to sell some of its coal stocks.

The company – which manages $US7 trillion ($10 trillion) in assets – will sell shares held by its managed funds if they rely on thermal coal for more than 25 per cent of their profits.

The unexpected decision is part of a broader move to become more sustainable according to BlackRock CEO Laurence Fink, who cautioned climate change presents a major risk to business.

But Fiona Reynolds, the chief executive of the United Nations’ international Principles of Responsible Investment (UNPRI) network, said BlackRock will do more good through the coal stocks it still owns.

Speaking to The New Daily, Ms Reynolds said divestment from fossil fuels is one of two avenues investors can use to become more sustainable.

In many cases, she said, it’s also the less effective of the two.

That’s because selling stocks in a company simply allows someone else to buy them, and that new buyer may care more about profits than the planet.

Instead of washing their hands of responsibility for unsustainable businesses, Ms Reynolds said investors – especially large-scale institutional ones like BlackRock – have an opportunity to lead change by voting against boards of directors.

“If I just sell my stock to you, you might not really care about these issues, and I haven’t really done anything to bring down emissions in the world because I’ve just sold them,” she said.

“If you can bring about change instead, then you are genuinely reducing the emissions going into the atmosphere.”

“I think this sends a very strong signal,” she said.

“This is important for Australia as an economy, because it says institutional investors are having less and less confidence in coal and aren’t seeing it as an energy source for the future.”

Many of the larger industry funds have already started using their voting power to push for change, Ms Reynolds said.

The strategy has proven successful – pressure from super funds prompted mining firm Glencore to introduce a cap on its thermal coal production in March 2019.

Engagement won’t always work, however, and UNPRI’s Ms Reynolds said divestment may be the best course of action sometimes.

This is especially true in cases where a business makes all its profit through the manufacture or sale of controversial goods.

For example, a mining company that only produces coal can’t be expected to transform into a new business entirely, and divestment is likely necessary.

‘Influence requires a seat at the table’

“We don’t want companies in our portfolio who refuse to adapt. We think they’re going to lose us money, not make us money.”

“Influence requires a seat at the table,” he said.

“Divestment doesn’t reduce emissions, but in divesting you sacrifice the influence you have on companies producing those emissions.”

Regulator APRA has even even said climate change poses a risk to retirement savings, and is cautioning super funds to consider the impact it will have on members.

Australian Institute of Superannuation Trustees chief executive Eva Scheerlinck said many funds are choosing to respond to this through engagement, rather than divestment.

“Funds recognise the importance of having a voice at the table and working with companies and alongside other like-minded investors to deliver meaningful change,” she said.

How investing in coal could save the environment. Yes, really