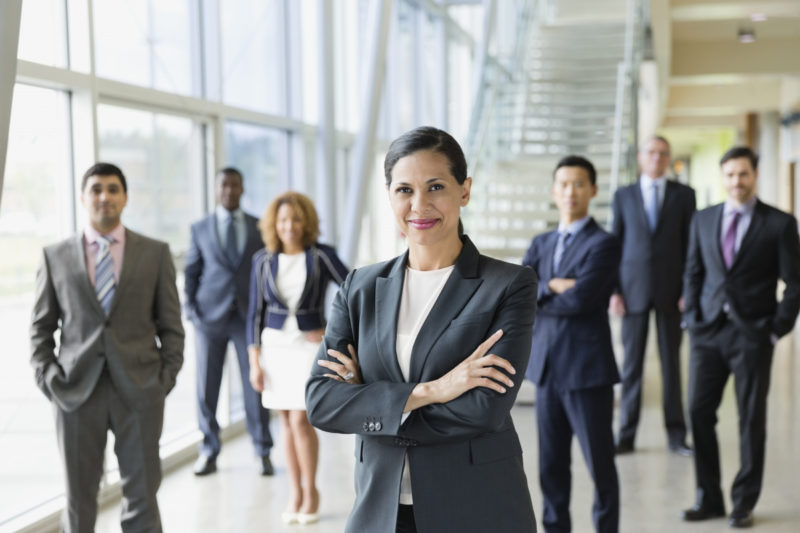 Australia’s industry superannuation fund movement is leading a push to improve the sustainability and social outcomes in the activities of corporate Australia.

To date, the $629 billion industry funds sector has flexed its muscles to help vote down remuneration reports from all four major banks and AMP.

It has also, as part of an international push, convinced Australia’s largest coal miner, Glencore, to cap coal production at current levels.

After the banking royal commission that uncovered massive fraud and misconduct among the for-profit financial sector, industry funds want to ensure the sector is pulled into line.

Greg Combet, chair of Industry Super Australia, said earlier this week: “Banks and other financial services companies in particular need to think very carefully about how to refashion themselves to rebuild trust,” he said.

Many big super funds now have environment, social and governance (ESG) specialists who engage with the corporate sector to improve outcomes in these areas.

However, funds can be subject to political pressure that doesn’t necessarily tally with their duties to members.

Trade unions have written to 30 industry funds calling on them to pressure BHP to rescind the retrenchment of local seafarers scheduled to be replaced by foreign crews.

That triggered a harsh response from Treasurer Josh Frydenberg, who has criticised the move, expressed alarm and asked regulators to examine it.

“It starts from a position of value creation and returns to members over the long term,” Mr Newton said.

The funds don’t hold guns to corporate heads threatening divestment of major companies. Rather they negotiate as index investors who must continue to hold companies making up an important part of the stock market index.

“As an index investor, divestment is not really an option. We engage and help companies recognise systemic and material long-term risks,” Mr Newton said.

IFM, an umbrella group that invests for industry funds, had worked closely with resources and energy groups BHP, Rio Tinto and AGL to help deal with climate risk.

ESG moves are made through the prism of member interests, not just political objectives. Funding coal assets through debt investments, for example, can present investment risks because they could become stranded assets, he said.

AustralianSuper, the country’s largest fund, also spends a lot of time with companies it invests in.

“We have met and engaged with 279 companies in the last few years,” its media spokesman said.

“We have taken a strong position in the last two years in regards to the banks. We have had multiple meetings with the big four and we’ve voted against three of their remuneration reports,” he said.

Andrew Linden, a management academic at RMIT University, said while super funds could influence companies as shareholders, their abilities were more limited than critics claim.

“While they can be an important voice for shareholder democracy, their powers are limited. In a famous case, two large North American pension funds tried to pull Google into line to stop them offshoring profits, but they failed.”

Fiona Balzer, an executive at the Australian Shareholders Association, said super funds were entitled to vote on their shareholdings like other shareholders, but they could have a stronger influence because they could be far less diverse in their views.

“Shareholders expect companies to act within the letter and spirit of the law,” she said.

The New Daily is owned by Industry Funds Holdings