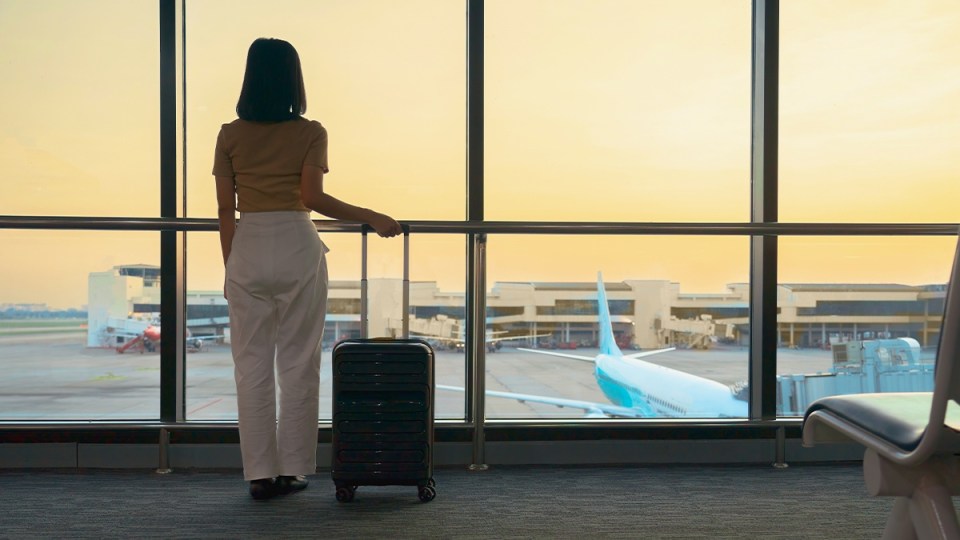 Australians are still flying overseas in high numbers despite the higher risk of delays and lost baggage. Photo: Getty

Undeterred by flight delays, cancellations and lost baggage, Australians are getting back at years of pandemic lockdowns and border restrictions in a trend known as ‘revenge travel’.

The risk of delayed flights and blown-out security lines has risen considerably for travel within Australia, becoming the new norm during school holidays as airports and airlines struggle to recover from firing staff en masse early in the pandemic.

And unfortunately for travel-hungry Australians, international airports and airlines are experiencing similar issues, made worse by waves of travellers making the most of the end of pandemic restrictions.

Earlier this month, London’s Heathrow Airport was forced to impose a cap on departing passengers of 100,000 per day – down from as many as 125,000 before the pandemic – and other European airports have made similar moves.

But Australians aren’t letting these problems get in the way of their trips overseas, with Flight Centre general manager Brent Novak telling The Weekend Australian that many are booking “revenge travel” after pandemic restrictions stopped them living life to the fullest.

“Our customers have had to put a wide range of holidays, ­family reunions and special events on hold over the last two years and are now booking these long-awaited trips,” he said.

“We expect the trend for travel across the northern hemisphere to continue throughout the northern summer as steady volumes of Flight Centre customers continue to book revenge travel.”

And more recent data suggests that resurgence still has some way to go.

In June, more than 16,400 Australians applied for passports in a single day – up from about 8000 per day before the pandemic.

And where is everyone going?

Data given to The New Daily by booking site Webjet shows Australians are keen to stay close to home for now.

Over the 30 days to July 20, the top three most popular international destinations for Australians were Auckland, Bali and Queenstown.

‘Revenge travel’ takes flight as Australians move on from lockdowns