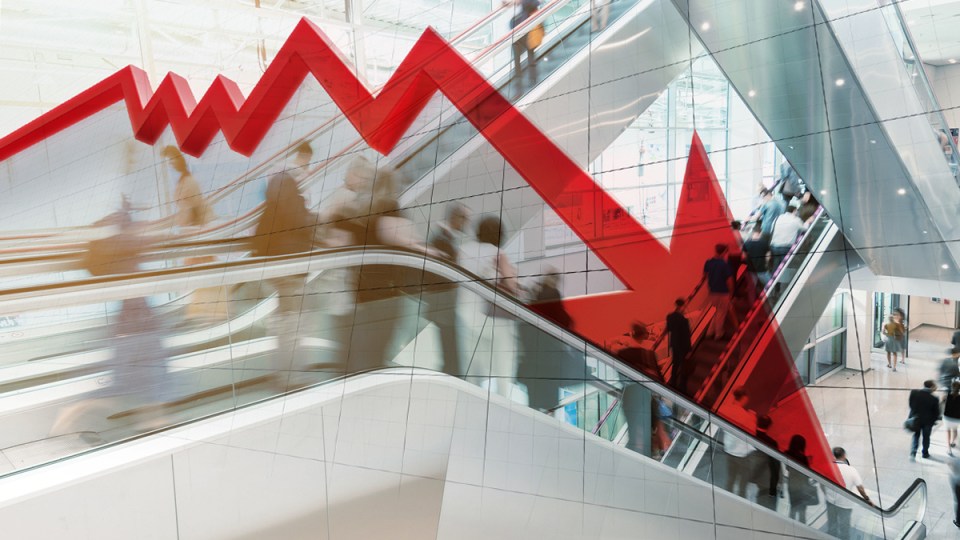 Another week, another spate of retail closures.

On Monday, Harris Scarfe announced it would cut 440 jobs and close 21 stores as part of the receivership process it announced before Christmas.

Retail Doctor Group chief executive Brian Walker said the companies had failed to keep up with the times, which have seen social media and online shopping intensify competition and speed up the pace of change.

Over the years, Harris Scarfe and Bardot responded to challenges by shrinking their businesses rather than adapting to shifting consumer trends, he said.

“Fashion in particular is fickle – you have to be super quick, super agile, right on trend,” Mr Walker told The New Daily.

In years gone by you could design a product, be off trend for a season, maybe even two seasons, and still be OK. Now, the margin for error is much smaller.”

Mr Walker said the new battleground for customer loyalty was the smartphone, not the High Street.

Retailers who failed to accept this new reality faced an uphill battle to survive, he said, while those who embrace the online world come up against a new set of challenges.

According to Australia Post’s yearly e-commerce report, almost one in five goods (19 per cent) bought online in Australia is returned.

And if the Australian experience is similar to the American, only a small minority of these returns end up being resold.

US retail returns company Optoro estimates only 10 per cent of returned goods make it back to the shop shelf.

“And the retailers have just been copping it,” Mr Walker said.

Knowing they can send back unwanted items free of charge, consumers routinely buy clothes in multiple sizes and colour schemes before sending the majority back to the retailer – often without realising how their actions negatively impact the environment.

The lion’s share of these products then get damaged in transit – eroding profit margins and piling pressure on an already weakened sector.

“Many purely online retailers don’t make money. They lose money … the economics of it are highly marginal,” Mr Walker said.

“Take a look at Iconic. Iconic has never made money. Amazon took 14 years to make money.

“The Iconic are a very good online retailer and are reducing the loss each year. But it’s a long, slow cash burn for investors.”

And some retailers have limited access to the capital needed to survive.

News of the latest round of closures comes as ABS data shows Australian retail turnover jumped 0.9 per cent in November.

While that marked the strongest monthly growth since November 2017, analysts said the jump was more a reflection of the growing popularity of the Black Friday sales than a sustained lift in consumer spending.

EY chief economist Jo Masters said customers “may well have simply changed the timing of their purchases rather than increased overall spending”.

And while NAB’s online retail index showed a significant year-on-year spike in sales (62 per cent) on Black Friday, it found “monthly sales increases were relatively smaller compared to past years”.

Part of that’s because consumers are shutting their wallets in response to stagnating wages and rising debt levels.

Household spending growth in the September quarter dropped to its slowest pace since the beginning of the global financial crisis.

And while a rebound in building approvals will go some way towards stimulating the economy, fewer job adverts and ongoing bushfires point to troubling times ahead.