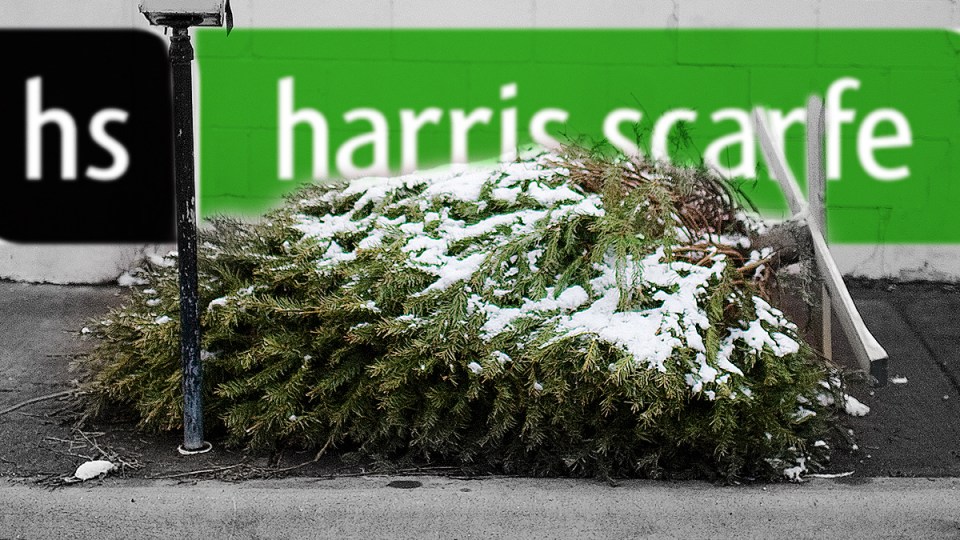 Harris Scarfe has fallen into receivership as rival retailers stare down a grim Christmas period. Photo: The New Daily

Harris Scarfe has become the latest victim of Australia’s increasingly hostile retail environment, with the Christmas period unlikely to offer any relief to rivals.

Despite annual sales of $380 million, the 160-year-old business was placed into receivership on Wednesday afternoon – putting the future of the company’s 1800 staff and 66 locations in doubt.

Vaughan Strawbridge, one of three Deloitte Restructuring Services partners appointed as receiver for the embattled retailer, said he and his team “will be making every effort to secure a future for the business”.

But the collapse comes at a difficult time for the retail sector, with  research from IBISWorld suggesting the traditionally strong December sales block is on track to deliver an underwhelming result.

“If you take a deeper look at discretionary incomes – the money you have left over after necessary purchases – those have declined.

“The retail sector is really dependent on that discretionary income, which has been declining because consumers’ ability to go out and buy things has been really diminished.”

At the same time, the numbers show consumers are shopping more in November and less in December than they were five years ago.

While that may seem relatively innocuous on the surface, Mr Youl noted that November coincides with the Black Friday and Cyber Monday sales – online shopping extravaganzas that department stores see little to no benefit from.

“For store-based retailers, in all likelihood the good old Boxing Day sale is unlikely to be the saving grace this year,” Mr Youl said.

This year Australians were particularly active in the online sales, with Commonwealth Bank data showing credit card spending lifted 87 per cent on Black Friday compared to the average spend in the three previous weeks.

While the sales bring a spike in credit card use every year, in the past it has averaged only 28 per cent.

‘Death by a thousand cuts’

Over the past 10 years the business has targeted itself in regional areas, at Generation X and Baby Boomer customers who are starting to move into retirement and cut back on their spending.

Meanwhile rents have increased, and specialist businesses and online retailers have started to “whittle away” Harris Scarfe’s competitive advantages – and according to Mr Walker, the business was too slow to react.

“I’d compare it to an ocean liner in the harbour – yes, it can be turned around, but it’s going to take time and all the while you have speed boats zipping about and stealing market share,” he said.

“The writing was on the wall about three to five years ago; it’s death by a thousand cuts.”

Rival department stores (including behemoths Myer and David Jones) are battling those same challenges too, Mr Walker added – some better than others.

“Department stores globally are having a tough time of it,” he said.

“Just look to the US closures, to the ones in the UK – this has been happening for the past few years and it’s pretty well documented.”

Most department stores have very few tools to help them survive either, Mr Walker said, with the only realistic options being to cut costs, renegotiate rents and close stores.

Woolworths-backed Big W has already announced the closure of 30 stores in a bid to keep costs down, and Myer’s executive team is working on a radical plan to right their formerly sinking ship.