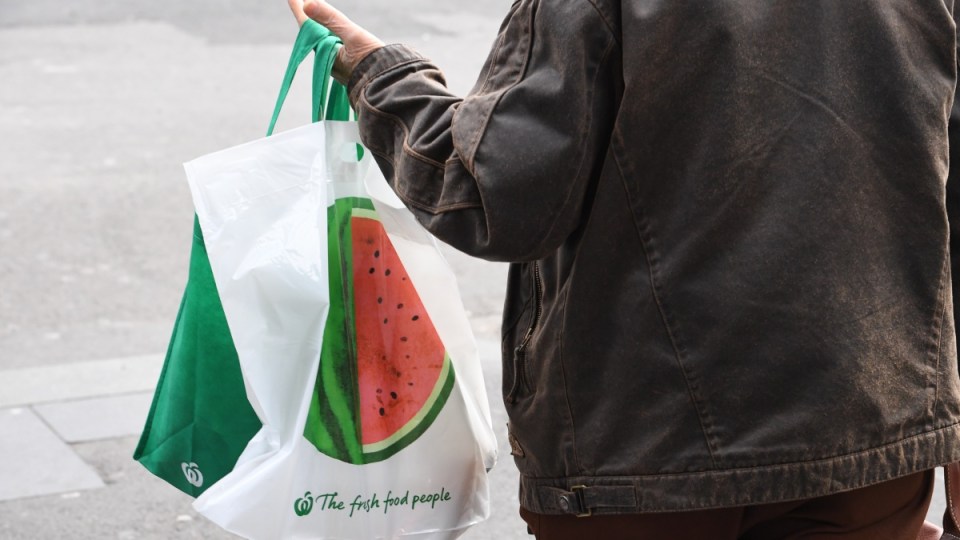 Fed-up Australian shoppers are demanding businesses up their green efforts, after years of climate change wreaking havoc on the country and grocery prices.

Some businesses are responding by creating action plans to become more eco friendly, from reducing emissions to banning plastics.

But others aren’t putting their money where their mouth is.

A recent Finder report showed more than half of Australians have become more mindful of their environmental impact since the start of COVID-19, and 44 per cent of consumers consider a brand’s green efforts to be ‘very’ or ‘extremely’ important when making a purchasing decision.

Finder Green editor Amy Bradney-George said the country is at a “significant juncture” where consumers are chasing products that meet their needs while cutting their environmental impact.

This follows the country undergoing several severe weather events in the past couple of years, from widespread bushfires to intense flooding.

Queensland University of Technology consumer and retail expert Gary Mortimer said consumers are also seeing the effects of severe weather flow through to food prices, with food prices at the country’s biggest supermarkets rising more than 3 per cent in the March quarter.

Bradney-George said the pandemic and the growing prevalence of natural disasters have driven people to take a stronger stance against climate change.

“Consumers have enormous power when it comes to limiting climate change – by choosing brands that align with their values, shoppers are voting with their wallets.”

Finder data shows over the past year, 89 per cent of Australians have reduced their environmental impact in some way, with the most common tactics including reducing plastic, using energy-efficient appliances, and installing energy-efficient lighting.

Now Australians expect businesses to pull their weight as well.

Dr Mortimer said corporate responsibility measures, such as food reduction programs, reducing or recycling plastics, and the use of alternative or renewable energy, are all viewed “very positively” by consumers.

And businesses are trying to tick those boxes to keep customers happy.

“The impact of droughts and more recent flooding has really brought home the concerns that consumers have in relation to the environmental credentials that both small and large retailers have these days,” he said.

But others have engaged in deceptive practices known as ‘greenwashing‘ to deceive consumers, shareholders and the government that they are doing more to protect the environment than they are.

And despite their best intentions, many shoppers aren’t great at keeping track of which companies are environmentally friendly.

A survey commissioned by Republic of Everyone and The Bravery shows almost three-quarters of Australians can’t name a company or brand that is acting to help the environment or combat social issues.

“There are levels of awareness across consumers; there are those who are highly educated and informed and who will boycott products,” Ms Kater said.

“Others may be a little bit more vulnerable to the efforts of greenwashing from certain brands, and may be less able to discern what is real and what is not.”

She said the ACCR would like to see the big emissions-intensive companies establish decarbonisation strategies that abide by what climate experts say needs to happen, which is to achieve net-zero emissions before 2040 by shifting away from coal and gas to a fully renewables-powered economy.