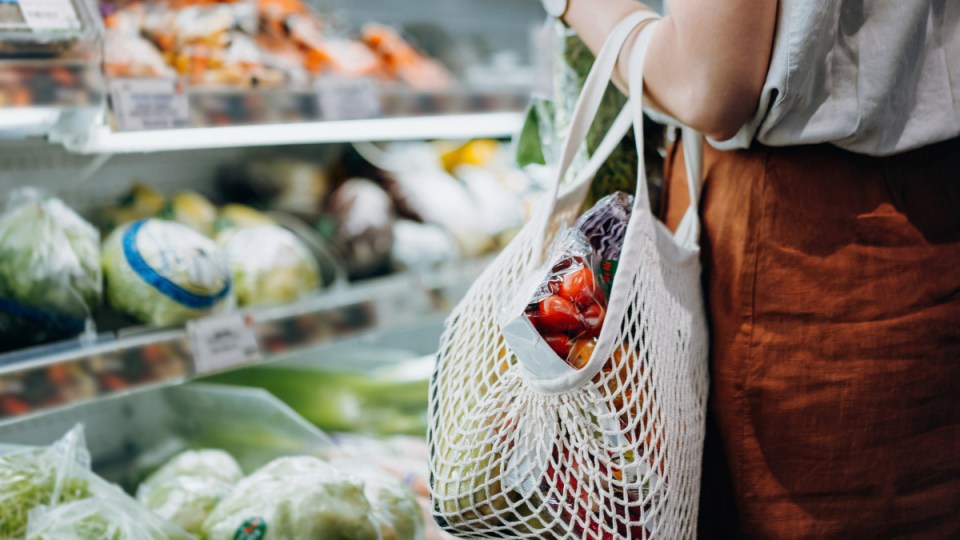 Shoppers might have to alter their winter recipes to accommodate vegetable shortages. Photo: TND

The icy weather disrupting much of Australia is being blamed for yet more shortages of fresh fruit and vegetables in Australian supermarkets.

Sydney, Melbourne and Brisbane have already shivered through what could be their coldest June in decades – and a Coles executive says the cold snap is making life even harder for farmers already affected by this year’s floods.

“The first has been the floods that we all remember that went through south-east Queensland, northern New South Wales. That damaged crops but it also stopped the farmers being able to plant,” Mr Swindells said.

“That is then being compounded with one of the coldest winters in decades.

“So the crops that we have managed to get into the ground, they’re not growing as fast as they normally would do.”

The veggies disappearing from shelves

A Coles spokesperson told The New Daily supplies of berries, lettuce, beans, tomatoes, broccoli and herbs have been affected by the poor conditions.

Woolworths said its shoppers would encounter no new shortages in the next few weeks, but previously reported shortages of tomatoes, zucchini, beans, broccolini, lettuce and berries were ongoing.

Both major retailers said there was nonetheless a plentiful supply of apples, pears and citrus fruits.

But the products that are making it to supermarket shelves are coming with hefty price tags.

That’s because an increasing number of supermarket suppliers are requesting large price increases to cover surging costs across their supply chains.

Over the same period, wages grew by just 0.7 per cent.