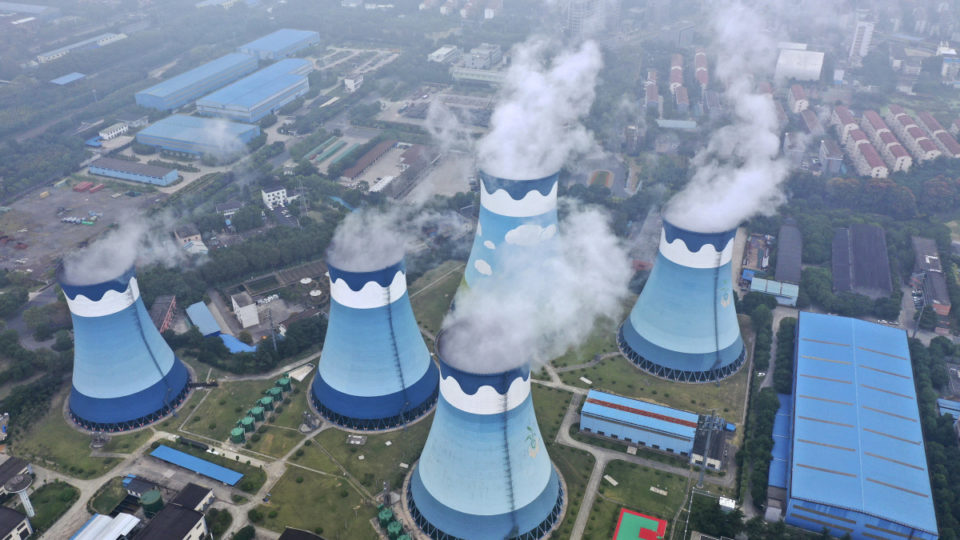 Australians looking for greener electricity are being urged to ditch major retailers after new research found that most households are buying power from the dirtiest companies.

Greenpeace released its 2022 green power rankings on Tuesday, pitting 48 Australian electricity retailers against each other on their response to the climate crisis and how much of their energy comes from fossil fuels.

The results revealed a stark difference between Australia’s three largest power retailers – AGL, Origin and Energy Australia – and small retailers, with the major providers dominating the bottom of the Greenpeace rankings.

AGL, Australia’s largest generator and retailer of electricity, scored a one out of 10 (ranked last), with 83 per cent of its energy coming from coal.

In contrast, independent Enova Energy was ranked first and given a 10 out of 10 score, with 100 per cent of its electricity being sourced from renewables.

Greenpeace senior campaigner Glenn Walker was the lead author of the report and said the prevalence of big retailers at the bottom of the list showed that consumers have the power to change the market by switching providers.

Most Australians are buying power from the big three providers, he said.

“It only takes a few minutes to switch electricity providers.”

Greenpeace surveyed retailers and used publicly available information from market regulators and the stock exchange to prepare the report.

The charity reviewed where retailers get their power and whether they support fossil fuel subsidies to determine their green credentials.

Mr Walker said it was a necessary job because the big retailers present themselves as climate-friendly in their advertising, only to continue burning fossil fuels and backing policies that support coal and gas.

A quick look at AGL Australia’s YouTube channel shows it is packed with ads about wind farms, electric vehicles and other renewable projects.

But despite this marketing, AGL has confirmed it plans to burn coal until 2048.

“The big retailers are guilty of greenwashing,” Mr Walker said.

“They promote themselves through wind farms and solar energy, but in reality most of their energy comes from dirty coal.”

Switching retailers is easier than you think

Thankfully, switching energy retailers is easier than you might think.

It usually only takes a few minutes and your lights shouldn’t switch off.

The first step is to contact the retailer you want to switch to and ask for its best deal.

Have the offer you are interested in and any concession you are eligible for close to hand. This will help you get the right electricity plan.

It’s a good idea to ask about the electricity price per kilowatt hour and if there are any fees or other conditions in your contract before signing.

Once you have signed up, your new retailer will start using your existing smart meter data so your power shouldn’t switch off, even for a second.

Your next bill will come from your new retailer rather than your old one.

One thing to watch out for is whether your existing retailer has any exit fees or other conditions that might make it costly to cancel your deal.

If you need to make a complaint or have any questions about regulatory protections for consumers switching providers, the best point of contact is your state- or territory-based energy and water ombudsman’s office.

Just google “electricity ombudsman” followed by your state or territory.