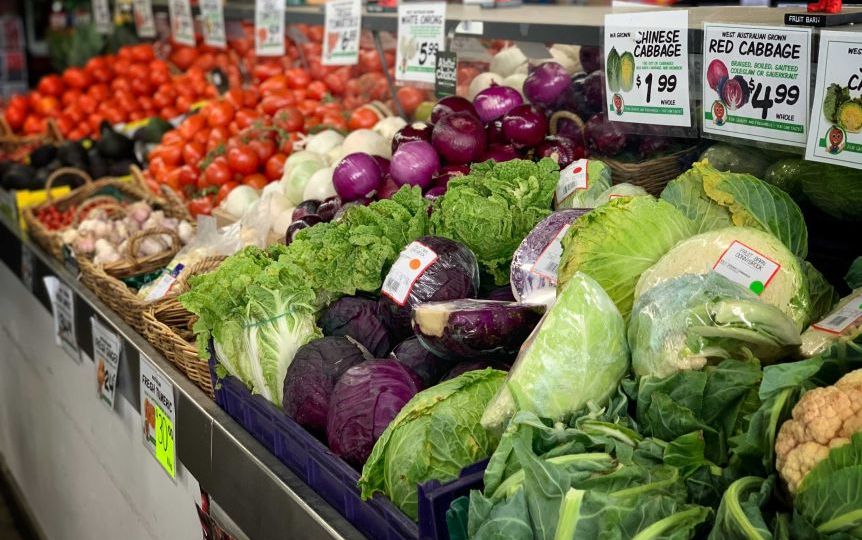 A major supplier to Coles has warned the supply of fresh fruit and vegetables could take further hits in coming months as unseasonal downpours spread across large parts of the country.

Fresh Select CEO John Said told The New Daily there is “no doubt” the company is concerned about the potential effects of the unseasonably wet weather forecast for most of Australia this winter.

The company has been hit by two floods in Queensland and hail storms in Western Australia over the past six months alone.

“Our greatest concern is ongoing disturbed weather, which in turn will cause lots of disruptions in planting, harvesting and overall supply,” Mr Said said.

Fresh Select supplies Coles with everything from broccoli and onions to kale and cabbage, and operates farms across Victoria, South Australia, WA and Queensland.

Mr Said all of the types of vegetables that the company grows could be affected by the coming bad weather.

“We always try and have our grounds ready for planting so that if it does rain, and when it does dry out, our grounds are ready to plant straight away, which speeds up the process,” he said.

“However, there’s nothing you can do about the weather – nothing at all.”

The sector was disproportionately affected by the Omicron wave at the start of the year and has since had to deal with extreme cold weather and floods.

Not everyone is so downbeat though.

“The reality is our growers in particular parts of the country have grown during these time periods … they’ve grown through June, July, August in really wet and cold conditions,” Mr Cattle said.

He also said the warnings of unseasonable rain from Weatherzone might not come to pass.

The unusually wet weather is set to hit Queensland and the Northern Territory later this week, with forecaster Weatherzone predicting the north of the country will receive several months’ worth of rainfall in the midst of its dry season.

Most of north-west Queensland and the northern NT typically get less than five millimetres of rain during July, but the forecaster’s modelling showed up to 100 millimetres could fall from Wednesday onwards, with rain to become heavier and more widespread between Thursday and Saturday.

By the weekend, eastern Australia and northern New South Wales will received a drenching, with the downpour potentially heavy enough to cause flooding in parts of the NT, Queensland and eastern NSW.