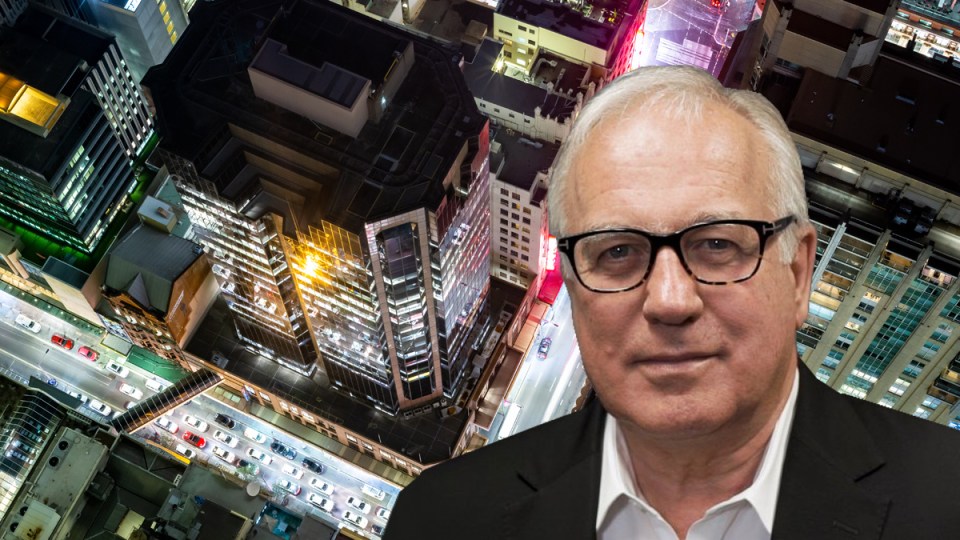 The economy's surprisingly good performance might get Scott Morrison out of a tight situation, Alan Kohler writes. Photo: TND
analysis

Pretty soon the economy is going to elevate Prime Minister Scott Morrison out of the hole he’s dug for himself over the past few weeks through seriously pissing off 50.2 per cent of the population.

He’ll be able to fall back on “it’s the economy, stupid”, which went from being Bill Clinton’s campaign slogan in 1992 to a global political maxim.

Against all expectations, the Australian economy is going great – far better than the government, Treasury, the Reserve Bank or anyone else might have hoped.

It’s not just that the pandemic wasn’t as bad for the economy as feared or, as economist and former RBA director John Edwards puts it in a new essay for the Lowy Institute: “The most alarming predictions for the post-pandemic world are already looking wildly overblown.”

It’s that the RBA and the government wisely went with those wildly overblown predictions to be safe, and did more than turned out to be necessary.

The result is about $100 billion sitting in peoples’ bank accounts waiting to be spent, having been borrowed by the government, printed by the RBA and dished out in various ways.

About $30 billion came out of super as well, a short-term economic gain but long-term pain for those who did the withdrawing.

Australians normally spend $60 billion a year on overseas travel – which is not happening – so that money is also being saved or spent locally.

And instead of falling to about $US50 a tonne, as predicted in last year’s budget and the fiscal statement in December, the iron ore price has gone up to $US160.

That has cut the forecast budget deficit by at least $50 billion and produced another WA mining boom.

And finally, the housing market is booming again.

There are losers from houses getting more expensive, but on the whole a property boom is great for the economy and for government.

Aggregate household wealth increased 4.3 per cent in the December quarter – the biggest increase in 11 years – to a record high of $12 trillion. The increase in the March quarter is likely to be even bigger, as a result of another big increase in house prices.

And this week we learnt that consumer confidence jumped to the highest level in 16 months.

The back-to-back rises in quarterly GDP of 3 per cent in the second half of last year came off the low base of a 7 per cent drop in the June quarter.

But as the shortest/sharpest recession in history washes through the statistics, it’s going to become clear the economy really is growing strongly – and if anything, is being overstimulated.

So while it has been a shocking few weeks for Scott Morrison because of his mishandling of the evidence that the Coalition mistreats women, and of sexism more generally, he and Treasurer Josh Frydenberg will soon be able to fall back on economic management to escape the horrors (for them) of social policy and gender issues.

And not only that, they’ll be able to do it while also boasting about better budgets than forecast, thanks to booming commodity prices, especially iron ore.

China might be able to do without our wine and barley, and use them to teach us a lesson, but they can’t do without BHP and Rio Tinto’s iron ore, and with Brazil on the ropes those two companies are screwing them.

The only awkwardness will be over at Martin Place, at the Reserve Bank.

Governor Philip Lowe has said a few times now that they expect interest rates will need to stay low until 2024 to ensure the labour market tightens enough to get wages growth up, in turn to get inflation sustainably above the target of 2 per cent.

What he’s talking about is the NAIRU – the non-inflation accelerating rate of unemployment – which he believes has fallen from 5.5 per cent before the pandemic to the low 4s, possibly even the high 3s. That’s what he thinks unemployment has to reach to spark inflation.

And inflation is what he wants to spark, at least for a while, which means getting the unemployment rate down from the current 5.8 per cent to 4.5 per cent at the most, probably less … or at least that’s what he and the RBA’s economists think.

That kind of fall in unemployment in the age of robots and artificial intelligence is a tall order, which is why they’re saying interest rates will have to stay at 0.1 per cent for three more years.

But some economists are now suggesting the NAIRU may have actually increased, not fallen, which means the task of achieving some inflation may be easier now than it was.

That’s because the closure of international borders has produced a sudden stop to imported labour.

As CBA’s head of Australian economics Gareth Aird wrote in a note this month: “If firms are not able to recruit from abroad then, as the labour market tightens, skill shortages will manifest themselves faster than otherwise and this will allow some workers to push for higher pay.”

In other words, the Howard government’s successful strategy of using immigration to push down wages and crush the unions has gone into reverse because of the pandemic.

Mr Aird suggests that with no competition from immigrants, Australian workers might be able to get higher wages well before unemployment falls below 5 per cent – that is, towards what the RBA thinks the NAIRU is now.

If so, the RBA will be embarrassed, but the Morrison government will be delighted: A burst of wages growth would put a cherry on the 2022 re-election cake.

Alan Kohler: Scott Morrison should be thanking the heavens for the economy