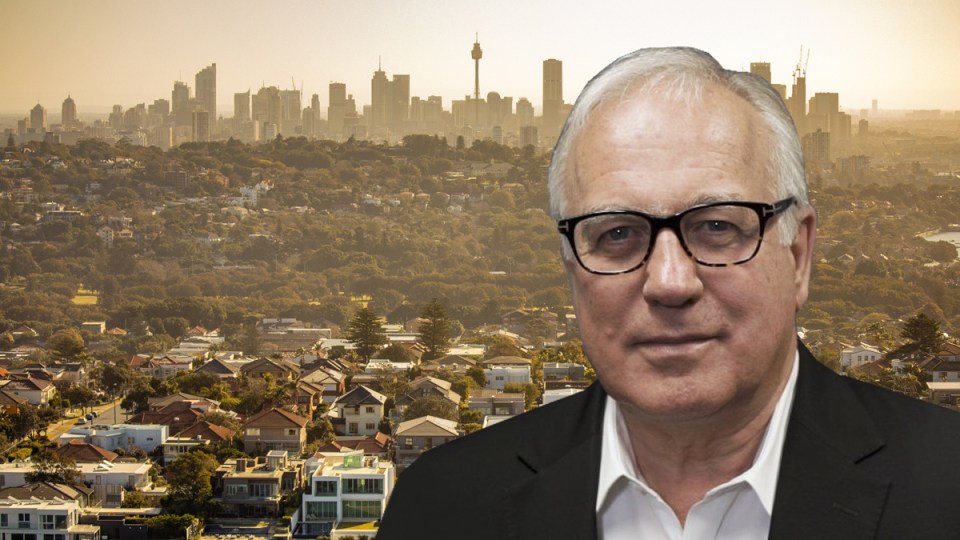 As we know, the Reserve Bank’s pandemic money discount sale is having a wild effect on the housing market, but what’s less well known is that it’s a bomb that will go off in three years.

As well as cutting the cash rate to 0.1 per cent, the RBA is providing virtually unlimited three-year funding for banks, also at 0.1 per cent. It’s called the “term funding facility” (TFF).

The TFF is due to end in June, but the end of JobKeeper on Sunday could see it extended if, as expected, 150,000 people lose their jobs on Monday.

The RBA says it is trying to produce a tight labour market, but the government is undercutting it.

For the moment, the banks are helping themselves to a lot of money for three years for next to zero interest.

The only challenge is to get the money out the door as fast as possible and make a three-year profit on it.

As a result, three-year fixed mortgage rates have collapsed, and this is the key driver of the current house price boom.

The share of new home loans that are fixed has gone from 5 per cent to 35 per cent, a record high by a long way.

It means that in three years’ time a huge amount of housing debt will come up for refinancing, either to the variable rate at the time or a new fixed rate.

That’s also when the RBA says interest rates will be increased next. In effect, the RBA has pulled out the pin on a slow grenade.

For the moment, though, it’s happy days.

But aggregate statistics, now a couple of months old, don’t really convey what is happening at auctions around the country after the latest round of fixed mortgage rate cuts by the banks.

A three-year, fixed-rate mortgage now costs 1.89 per cent interest from Westpac, the lowest of the big banks. Smaller more aggressive banks are charging even less.

Ten years ago, when the average three-year fixed rate mortgage was 7 per cent, the same couple could only borrow $350,000.

In other words, their buying power has doubled in a decade.

What’s a home worth?

For most people without a solid inheritance, the only way to build wealth, or any financial security at all, is to buy a house, so it’s home first super second, as Tim Wilson, the federal Member for Goldstein recommends.

But what should you pay for a home? Well, that’s both imprecise and liberating.

Super funds value the assets they buy using tried and trusted arithmetic: You estimate future cash flows – profit for a company or rent from a commercial property – and work out the present value of that.

A shorthand way to do it is to take this year’s profit or rent and pay a certain multiple of it, depending on how safe or fast-growing it looks.

The long-term average on the sharemarket is about 15 times the current year’s profit, although it’s higher than that at the moment, and it’s about 20 to 25 times for commercial property.

But the house in which you’re going to raise a family? The only arithmetic available to value that asset is what you can afford, so that’s what everyone uses.

That is: Residential property is valued entirely according to mortgage repayments versus after-tax income.

Investors use that method, too, because they plan to sell to someone who’s going to live in the place, so the same valuation method applies.

That means the value of residential housing is simply the inverse of interest rates, nothing more, and now that interest rates are microscopic their inverse can be gigantic.

On Thursday, we find out what happened with house prices in March and lending in February. It’s likely to be big.

In February, the average national price rose 2.1 per cent; it could be twice that in March. In January, housing loans increased 10.5 per cent in one month and 44 per cent in a year to a record $29 billion. It’s likely to be higher again in February.

And somewhere between a third and a half of those loans will have to be refinanced in three years, around the time the RBA says it will hike interest rates.