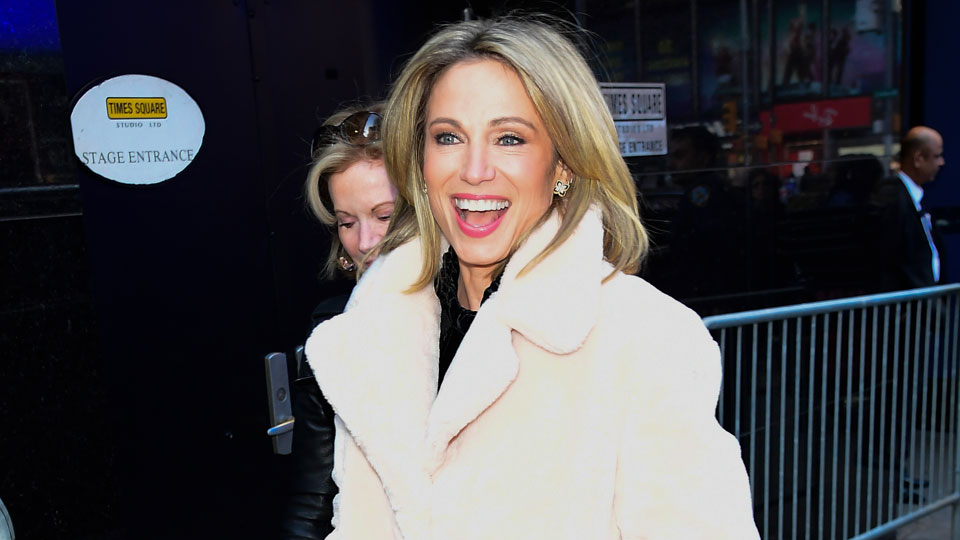 Leaked footage of a US TV anchor shows her complaining a story about dead paedophile Jeffrey Epstein was “quashed” by bosses because of pressure from the British royal family.

“The palace found out … and threatened us a million different ways,” American Broadcasting Company’s Amy Robach says, griping about why a 2015 interview she did with Virginia Roberts Giuffre was never broadcast.

Ms Giuffre, 35, has alleged she was abused as a teenager by Epstein. She said in court documents she was forced to have sex on three occasions with Prince Andrew.

“I’ve had this story for three years. I’ve had this interview with Virginia Roberts,” says Robach, sitting at the desk of ABC’s 20/20 show and speaking to an unseen person off-camera.

“We would not put it on the air. First of all, I was told, ‘who’s Jeffrey Epstein? This is a stupid story.'”

Robach implied the ABC feared its relationship with the royal family and potential access to the Duke and Duchess of Cambridge would be ruined by the story.

“We were so afraid that we wouldn’t be able to interview Kate and Will.
That also quashed the story,” she said.

“It was unbelievable what we had. Clinton – we had everything,” she said.

“I tried for three years to get it on to no avail, and now it’s all coming out, and it’s like these (are) new revelations, and I freaking had all of it.”

In a statement to media outlets including BBC News, a spokesperson for Buckingham Palace said “this is a matter for ABC”.

An ABC news executive said there was “zero truth” to Robach’s claim and in a statement stood by its decision not to air the interview because the reporting did not meet its standards.

“But we have never stopped investigating the story,” the statement said, claiming “substantial resources” had been dedicated to investigating Epstein.

Robach said in a separate statement she was “caught in a private moment of frustration” earlier this year as the Epstein scandal came to light.

She was “upset that an important interview I had conducted with Virginia Roberts didn’t air because we could not obtain sufficient corroborating evidence”, she said.

“My comments about Prince Andrew and her allegation that she had seen Bill Clinton on Epstein’s private island were in reference to what Virginia Roberts said in that interview in 2015,” Robach said.

“I was referencing her allegation, not what ABC News had verified through our reporting.”

The news anchor said that “in the years since no one ever told me or the team to stop reporting” on Epstein.

Prince Andrew, 59, has repeatedly denied having “any form of sexual contact or relationship” with Ms Giuffre.

In October his camp claimed an infamous photo of him with his arm around her may have been doctored.

In 2015, a judge ruled the allegations made by Ms Giuffre regarding the Duke of York were “immaterial and impertinent” and ordered them to be removed from a claim against Epstein.

Two years later, she detailed to the Miami Herald abuse she said she suffered at the hands of Epstein and his one-time girlfriend Ghislaine Maxwell.

The Herald also interviewed three other women who claimed to have been abused by Epstein. The result was a three-part investigation that led to Epstein’s July 6 arrest.

The convicted sex offender killed himself in a New York jail in August while awaiting trial.

After Epstein’s arrest, Mr Clinton’s office said in a statement the former president “knows nothing about the terrible crimes” the disgraced financier was accused of.