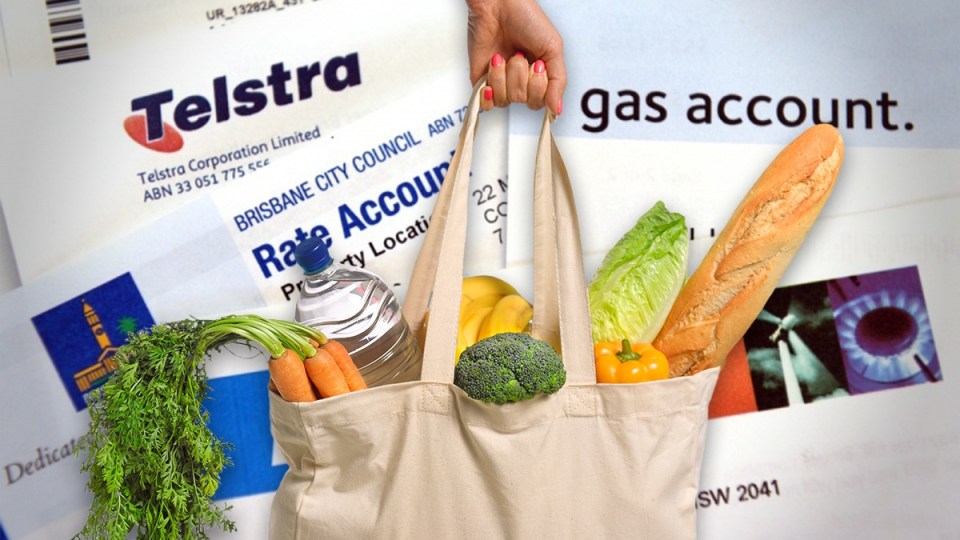 We can stop eating lettuce, but that won't solve the problem of rising prices. Photo: Getty
opinion

When a lettuce costs $6, it’s time to stop eating it.

But you can’t do that with everything, and the one-way price hike across electricity, petrol, groceries, rent and mortgage payments is now fuelling a genuine and specific cost-of-living anxiety.

It will be the Albanese government’s biggest ongoing challenge, and colour the career of its treasurer Jim Chalmers.

Each day, families are opening up their mail to find the bank has increased their mortgage repayments. It’s in the small print, which some can’t bring themselves to read.

That’s because another letter is waiting to be opened also. It’s marked from their private health insurer. The annual rise in health insurance premiums is prompting anxiety around cutting hospital cover or delaying having children, or even undergoing annual medical tests.

It’s the same with petrol.

Yesterday, I gave up on the maths, but wondered whether I should fill up for $2.13 a litre down the road, or drive around with my fingers crossed, trying to find a service station offering it for less than $2.07 a litre? How far would I have to drive before wasting the saving I might make?

Others are doing the same. A university student told their mother recently that they’d delayed a family visit, because of the cost of petrol. Others, wanting to visit elderly relatives in other towns, are putting it off.

And while the electricity bill might not be in today’s post, like death and taxes, it will appear soon. Should you ‘pay now’ and grab the small discount on offer, or hold onto every cent, hoping something you don’t understand happens with interest?

Which brings me to how much you need to put away for that rainy day. (Anyone think we’ve had too much rain lately?) Every week now, news stories trumpet headlines about the amount of superannuation needed to survive retirement.

(Shouldn’t retirement be enjoyed, not survived?) It’s become clickbait to make many people feel even worse, because they can’t see the day when they can afford to stop working.

And you can’t afford to stop working with tomatoes at $12.99 a kilogram.

Floods. International factors. COVID-induced supply issues. It was a “perfect storm”, Dr Chalmers claimed this week. Those battening down the hatches aren’t seeing the same hint of perfection anywhere near their household spend.

Nor in the RATs, which they dutifully buy, even though the box size keeps decreasing as the price rises.

Prime Minister Anthony Albanese and Dr Chalmers know this is the first real test of their government, and how they respond to the challenge of easing the cost burden will determine their popularity going forward.

The Albanese government was elevated to power on the back of hope, and the promise that with a new captain, better days are just around the corner.

We are fast approaching that corner, and talk of fiscal constraints and choppy waters, and runaway inflation, and the biggest interest rate hike in more than two decades, will not slow that march.

And around that corner, voters want to see fewer promises – and a few more dollars in their pocket.

A lettuce and tomato sandwich shouldn’t be too big an ask.