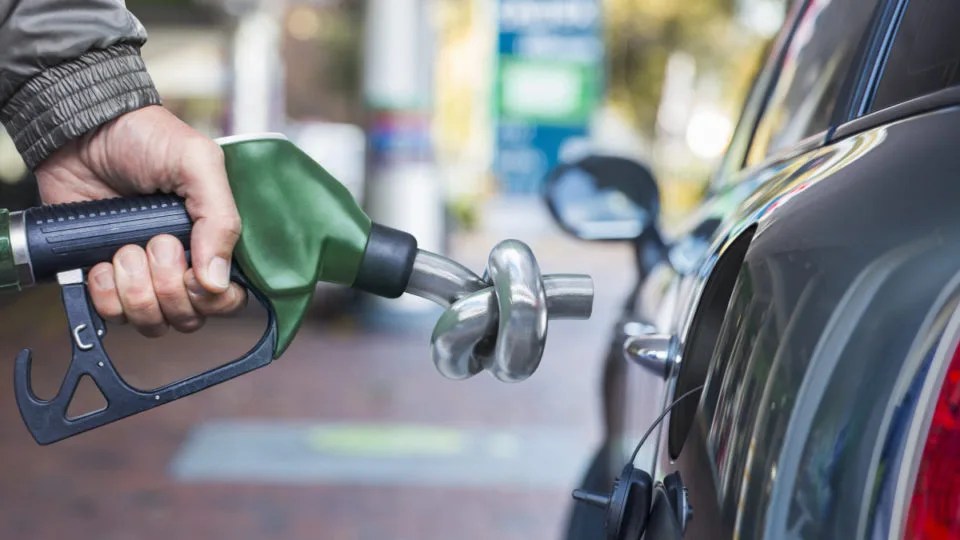 Australian petrol prices are tipped to reach record highs over the coming weeks as bowsers soar above $2 per litre despite recent cuts to fuel tax.

High global oil prices and service station price hikes are behind the latest surge, which comes as households suffer the worst cost-of-living squeeze in more than two decades.

Australia’s national average petrol price recorded its third-largest rise on record over the past week, increasing by 7.6 per cent to 199.1 cents per litre (cpl), according to the latest Australian Institute of Petroleum data.

Motorists in Sydney, Melbourne and Brisbane are now paying 3.6 per cent more on average than before the Morrison government cut fuel taxes in March, with bowser rates reaching 206.8 cpl across capital cities on Sunday.

Economists expect things to get worse before they improve, with sky-high oil prices exacerbated by peaks in local pricing cycles.

Average monthly petrol bills have risen by $57 so far in 2022, CommSec said.

The outlook for petrol prices has soured on the back of a rally in global oil prices over the past two weeks.

And the Singapore gasoline price – a benchmark for Australian bowsers – rose by 9 per cent in the past week to a record high of $221 per barrel.

The war in Ukraine was a major contributory factor, with European nations last week further restricting global supply by pressing ahead with plans to ban Russian oil.

A fire at one of South Korea’s major oil refineries on May 19 has also threatened the refinement of 580,000 barrels of oil each day.

It takes about two weeks for changes in international fuel prices to flow through to Australian bowsers, meaning the effects of these international factors are yet to be fully reflected in local petrol prices, NRMA spokesperson Peter Khoury explained.

“If these oil price increases continue we have to brace ourselves for record prices,” he said.

“Hopefully we’re two to three weeks away from that, but everything is pointing in the wrong direction.”

Local prices are already rising on the back of earlier oil price rises and a run up in local pricing cycles across east coast markets, Mr Khoury said.

He said service stations across Brisbane, Melbourne and Sydney are hitting the top of their semi-regular price hike intervals this week.

“We’re at the highest point [of the cycle] – it’s compounding the problem,” Mr Khoury said.

“We want to see that come down … any prices over $2 a litre should start to fall.”

The petrol price rally has overshadowed former prime minister Scott Morrison’s halving of fuel excise in March, which was designed to shield motorists from cost-of-living pressures.

The cut expires in September, and with the incoming Labor government having ruled out an extension, prices will go up in about three months.

The expiry of the tax cut will add 22.1 cents to whatever the retail bowser price is at that time.

It’s unknown how high oil prices will be when the taxes return, but with the fallout from war in Europe worsening there are fears the record-high petrol prices could linger.

“The only meaningful and sustained relief we will get is when oil prices fall and fall considerably,” Mr Khoury said.

“Until we see a stabilisation of those global factors then the volatility is going to continue.”

Mr Khoury said the sky-high prices mean that motorists should shop around for the best deal possible.

He said the gap between the cheapest fuel (178.9 cpl) and the most expensive (219.9 cpl) shows the importance of using real-time petrol price comparison apps to find the best station.

“Especially when you are paying record-high prices, make sure you get the bargains you can find in your local area,” he said.