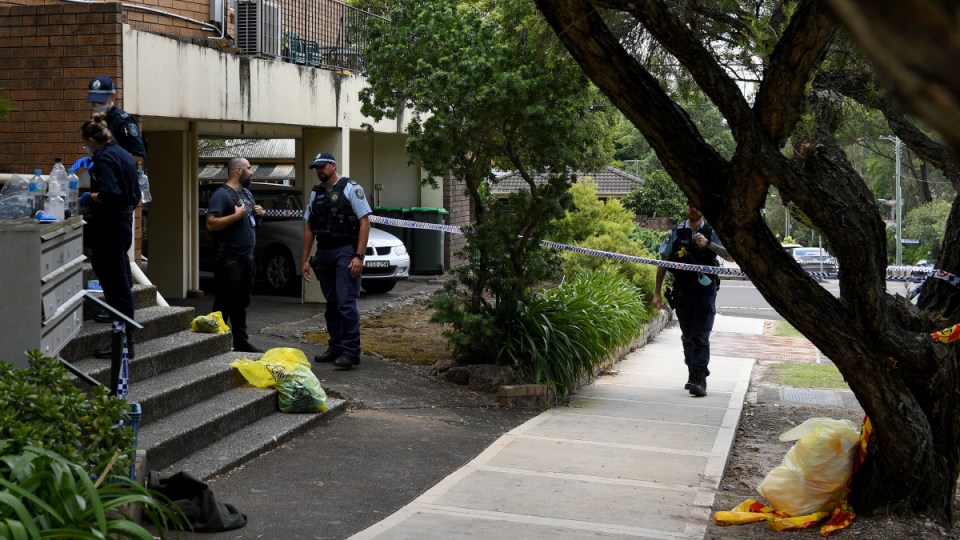 A 20-year-old man is in police custody after a woman's body was found at a unit in Sydney's west. Photo: AAP

A man has been charged with murder after a 19-year-old woman’s body was found in a bath in a western Sydney apartment.

Police responding to reports of an alleged domestic violence-related incident arrived at the North Parramatta unit on Sunday afternoon.

After forcing their way into the unit, officers found the woman’s body in the bathroom with hazardous chemicals, causing officers to retreat and call specialist HAZMAT officers from Fire and Rescue.

It is being widely reported her body was found in a bath of acid, although police have refused to confirm that.

“It was an absolutely awful scene,” she told 2GB on Tuesday.

Strike Force Jenola was formed to investigate the woman’s death and police on Monday appealed for information before a 20-year-old man handed himself in at Bankstown Police Station, where he was arrested.

A truck was found shortly after in nearby Greenacre and was seized for forensic examination.

The man has been charged with murder, refused bail and will appear at Bankstown Local Court on Tuesday.