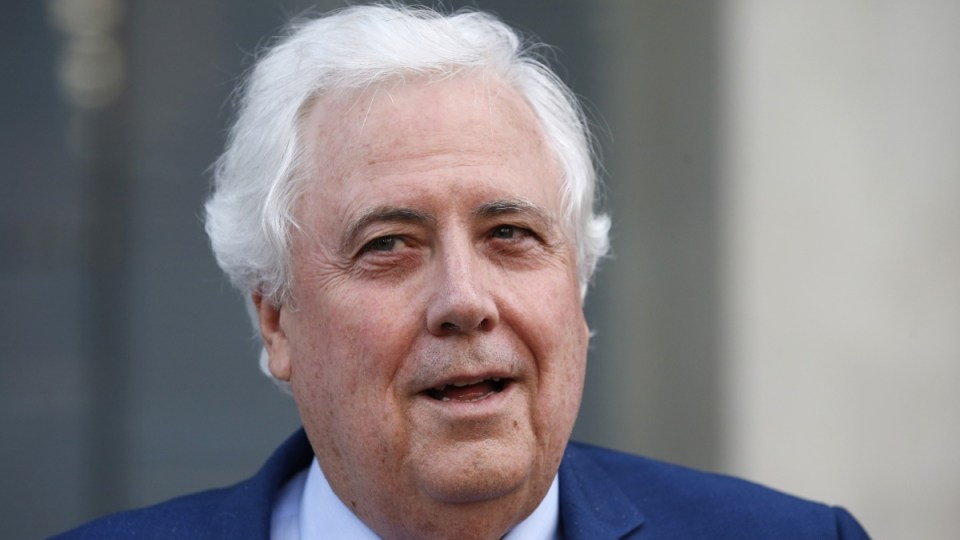 Liquidators investigating the collapse of Queensland Nickel will be able to enter the company’s offices and seize financial documents if they are not handed over by next Wednesday.

Justice John Reeves made the order in the Federal Court in Brisbane after businessman Clive Palmer missed a court-imposed November 30 deadline to provide the information.

Mr Palmer has also been ordered to attend the Federal Court on December 7.

Earlier, lawyers for the liquidators threatened to launch contempt proceedings against Mr Palmer for not providing the material, and failing to show up for a scheduled court appearance on Thursday.

The liquidators said they would not instigate contempt proceedings if Mr Palmer attended court and provided the documents.

Mr Palmer’s lawyer Andrew Boe said Mr Palmer was not aware that he had to personally attend court.

“He will come back immediately if he’s ordered to do so,” Mr Boe said.

“My instructions have been that he wishes to comply, but all I can do is go back and advise him of the need to comply.”

Justice John Reeves said it appeared Mr Palmer had not shown “reasonable cause” for his non-attendance.

Queensland Nickel collapsed with debts of about $300 million leaving 800 workers at its Yabulu refinery in Townsville in north Queensland out of work.

While Mr Palmer was not a director when Queensland Nickel collapsed, liquidators claim he was secretly running the company and using its funds to bankroll other businesses and his now-defunct political party.

In October, Mr Palmer’s was ordered to provide five years of financial documents showing transactions between his company Mineralogy and other mining businesses he owned, including Queensland Nickel.

The court also wanted journal entries documenting several multi-million payments, including $US14.3 million from Queensland Nickel to Mr Palmer’s personal account and to a resort he owned in Tahiti.

In February, Mr Palmer said he could not remember what the payment was for, but was certain it was “for a legitimate purpose”.

Mr Palmer’s brother-in-law George Sokolov fronted the Federal Court in Brisbane in October to make a last-minute delivery of documents on behalf of the businessman’s lawyers.

Mr Sokolov, the Bulgarian-born brother of Mr Palmer’s wife Anna, wheeled in three boxes of documents to the court just as the Registrar adjourned the matter because the material had not turned up.

The documents were sought ahead of a return to the witness box by Mr Palmer’s personal assistant Sarah Mole, set down for that hearing.

At a hearing in late September, Ms Mole was grilled about email and text message contact she had with the businessman’s elusive nephew, Clive Mensink.

Mr Mensink left Australia in June 2016 and has not returned despite court orders to do so.