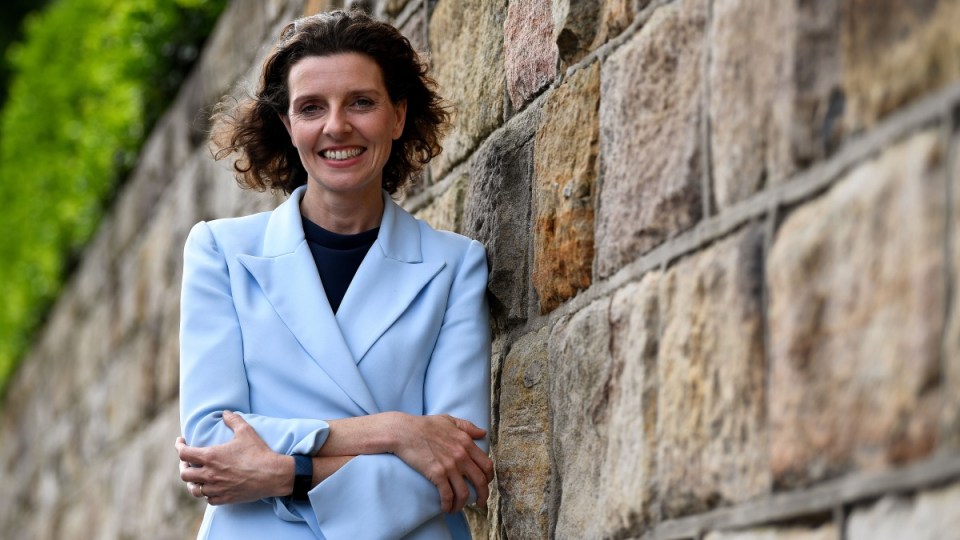 Independent Allegra Spender has emerged as favourite to win the formerly blue ribbon seat of Wentworth, as odds tighten at at least one major betting company.

It is the first time an independent candidate in one of the key Liberal seats targeted by the so-called “teal independents” has been in front since betting opened on the election earlier this year.

Goldstein, in Melbourne’s bayside, is the next closest, according to the betting odds. The company has sitting Liberal MP Tim Wilson at $1.83, with his independent challenger, Zoe Daniel, at $1.90.

Sportsbet had also shortened its odds on a Labor federal election victory on May 21 to $1.55. It has the Coalition at $2.40.

Elsewhere, polling conducted by the RedBridge group for Equality Australia in Wentworth and Parramatta, found Mr Morrison’s controversial “captain’s pick” for the Liberals in Warringah, Katherine Deves, might cost the Coalition votes in both seats.

Mr Morrison has dug in repeatedly to support Ms Deves, despite her long history of transphobic comments, which have caused massive division within the Liberal Party.

On Wednesday, Equality Australia said the polling found that debate critical of the LGBTIQ+ community costs at least twice as many votes as it secures.

Equality Australia, a national group that supports the LGBTIQ+ community, also found that approximately three in every four people agreed that trans and gender diverse people deserved the same rights and protections as other Australians.

“The people of Wentworth and Parramatta agree with what we know the overwhelming majority of the community believe – people should be treated with dignity and respect, and be free to live their lives free from discrimination, no matter who we are, who we love, or whether we are trans or not” Equality Australia trans equality advocate Jackie Turner said.

The poll found that cost of living, climate change, the economy, national security and health and aged care featured prominently among election issues most important to voters across both electorates. Less than 2 per cent of voters nominated trans participation in women’s sport as an issue.

“Once again, it’s time for every political party and candidate to follow the community’s lead, treat LGBTIQ+ people with the dignity and respect we deserve, and get on with the job of addressing the concerns of all voters in Australia,” Ms Turner said.

The poll also found that approximately one in three people in both marginal seats (68.6 per cent in Parramatta and 66.5 per cent in Wentworth) supported protections to ensure that faith-based schools could no longer hire, fire or discriminate against students or staff because of their sexual orientation or gender identity.

The federal government dumped its controversial Religious Discrimination Bill in February, after five Liberals voted with the opposition and members of the crossbench to support an amendment to ensure protection for trans students.

Telstra’s fines show why checking out smaller telcos’ offerings is worth your while
‘Pull your head in, Matt’: Terse message to rebel Coalition senator
Today's Stories