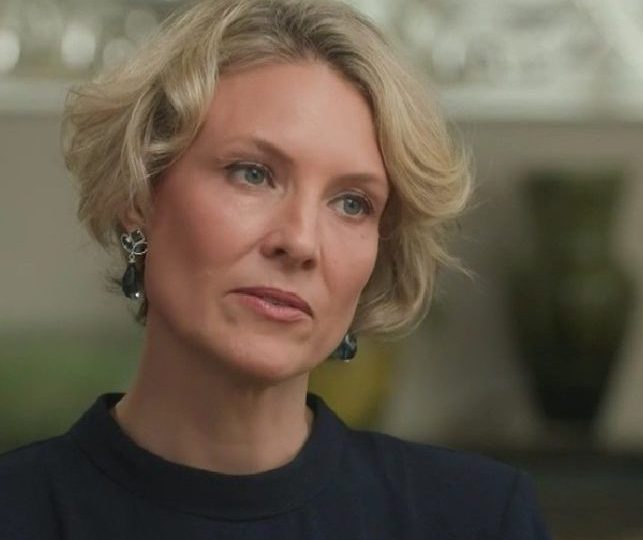 Malcolm Turnbull says candidate Katherine Deves should be disendorsed over her transgender remarks.

His comments come as reported death threats against Ms Deves, standing in the Sydney seat of Warringah, are referred to federal police.

Mr Turnbull told the ABC’s Radio National on Tuesday that Ms Deves’ comments “seem designed to whip up animosity and hatred against some of the most vulnerable people in our community”.

He said he found that completely unacceptable and he agreed entirely with NSW Treasurer Matt Kean that Ms Deves should not have been put forward and should be disendorsed.

“The members of the Liberal Party in NSW don’t have any say in pre-selections … of late, they’re all in the hands of Mr Morrison.”

It is understood that Ms Deves spoke to NSW police last week about threats made against her.

It is also understood those complaints were then forwarded on to federal police.

The Warringah hopeful, hand-picked by Mr Morrison, has attracted controversy for remarks she made about transgender children playing school sport.

She has apologised for Twitter posts, which have since been deleted, in which she described transgender children as “surgically mutilated and sterilised”.

Ms Deves told SBS she had faced death threats and police were involved, also stating her family had to temporarily leave Sydney for their safety.

A spokeswoman for the Australian Federal Police said the organisation would not comment on whether the matter was being investigated.

Ms Deves said in the SBS interview she recognised the transgender debate required “dignified and respectful” discussion rather than divisive and hurtful comments posted to social media.

Mr Morrison said on Sunday before the interview aired that Ms Deves recognised a “sensitive approach” was needed.

But he backed her right to express her views about an issue that was “fundamentally about women and girls in sport”.