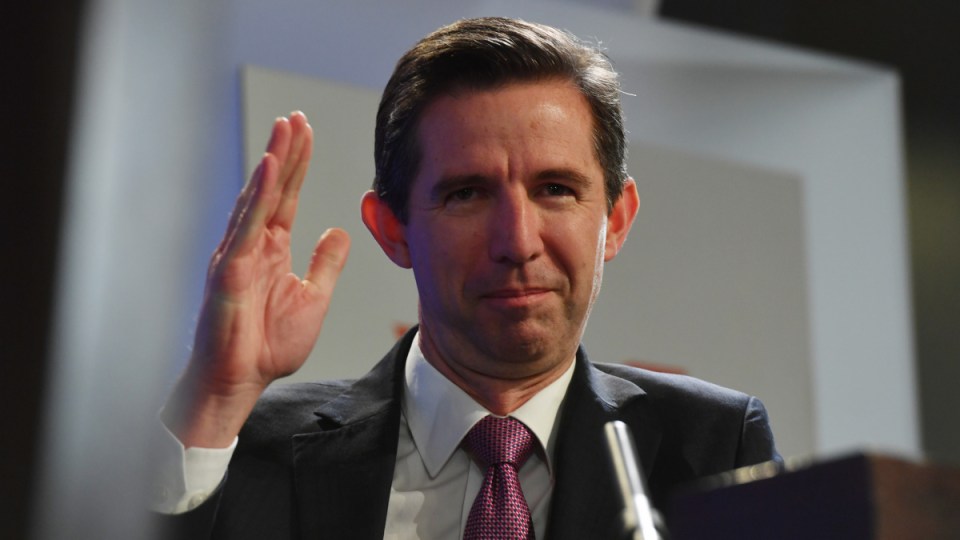 Cabinet minister Simon Birmingham argues the federal government has been too busy keeping people safe to establish a federal integrity commission as promised.

The work of state anti-corruption bodies has come into sharp focus after Premier Gladys Berejiklian appeared before the NSW Independent Commission against Corruption on Monday.

In bombshell evidence, she revealed a five-year relationship with a disgraced former MP who is the subject on an inquiry at the commission.

Queensland LNP Leader Deb Frecklington is also under the microscope over issues relating to donation laws, just weeks out from the October 31 state election.

The ABC is reporting that Ms Frecklington has been reported to Queensland’s electoral watchdog by her own party, amid fears that fundraising for her campaign might have broken laws aimed at curbing the political influence of developers.

According to the ABC, a series of exclusive gatherings linking a network of wealthy donors, Queensland’s property elite and Home Affairs Minister and LNP heavyweight Peter Dutton, have landed Ms Frecklington in an unthinkable scenario.

The broadcaster says several attendees made donations totalling almost $150,000 either side of the events.

While none of the developers appear to have made donations – and they deny paying to be there – their presence at these events caused considerable concern inside LNP headquarters.

Ms Frecklington has declined an interview with the ABC and avoided answering detailed questions around her referral to the Electoral Commission of Queensland.

“Anyone who donates to the party must complete a declaration that they are not a prohibited donor,” Ms Frecklington’s spokesman said.

“There is transparency about who has donated and who hasn’t donated.”

A spokesman for the LNP said: “The ABC’s allegation that the LNP has referred Deb Frecklington to the ECQ is false. It has not.”

“The LNP regularly communicates with the ECQ to ensure that we comply with the act.”

He referred it to the ECQ after Ms Frecklington responded to a ‘show cause’ notice, they said.

“It’s semantics,” one source said of the LNP’s response.

Elsewhere, the federal government has promised since January 2018 to establish a national integrity commission.

Damning audits into a grossly inflated Western Sydney Airport land purchase and the sports rorts affair have fuelled calls to speed up the process.

But Senator Birmingham said the government had been too busy dealing with the coronavirus pandemic.

“Our top priority has been keeping people safe and getting them back into their jobs,” he told ABC radio on Tuesday.

“Now of course, the attorney-general works on these other matters, and I’m sure continues to do so.

“But I think Australians rightly expect our priorities this year have been about saving their lives and saving their jobs, and that’s where we continue in the economic recovery plan we outlined last week.”

“I’ve seen enough evidence about a whole range of issues – sports rorts and other scandals that have happened at the federal level – to know that one of the things that ICAC has done is expose corruption,” he told the ABC on Monday night.

“We need a national integrity commission to restore faith in the political process.”

‘Too busy’ with virus crisis to establish anti-corruption body – senator