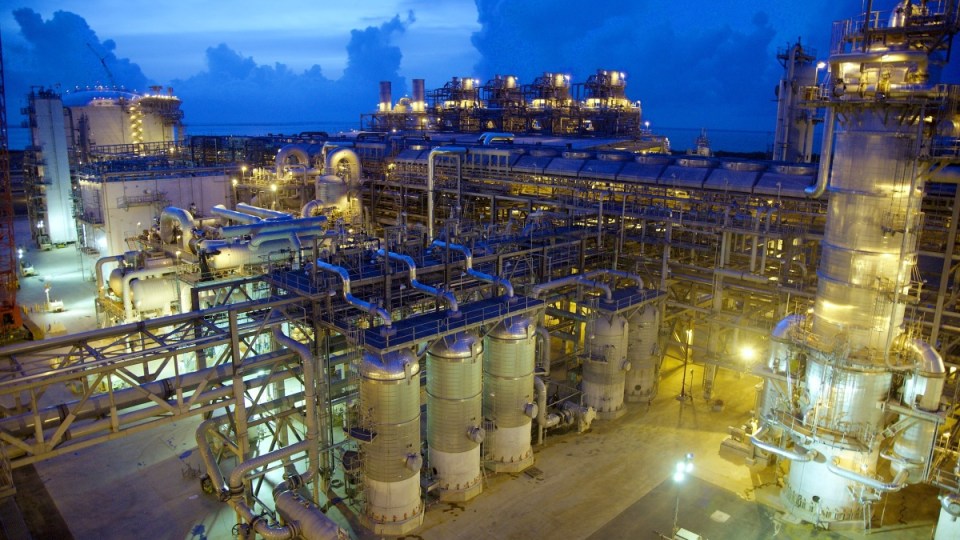 Forcing companies that extract gas from Australian waters to pay royalties and a tax upon their surging profits would comfortably add $60 billion to the budget bottom line in coming years, independent modelling finds.

The estimates will form the basis of a cost-of-living package to be unveiled by Greens leader Adam Bandt, who will argue on Wednesday the revenue forgone in gas company taxes would more than cover free dental care and child care.

Gas companies, most of them based overseas, have been making billions of dollars in windfall profits while exporting Australian gas even as household energy bills soar and shortfalls loom.

“Billions in profits are going offshore effectively tax free,” Mr Bandt will say on Wednesday in his speech to the National Press Club outlining the party’s policy response to surging household inflation.

“The ATO has called the gas industry ‘systemic non-payers of tax’. In one year, 27 big gas corporations brought in $77 billion of revenue, but paid no tax!”

Nobel Prize-winning economist Joseph Stiglitz recently described a windfall profits tax on Australian energy companies as a “no-brainer” and described rising prices as a direct transfer of wealth from households to offshore companies.

The idea was endorsed by other members of the crossbench including independent MPs Zoe Daniel and Allegra Spender.

Mr Bandt will cite statistics showing that 96 per cent of the gas industry is foreign owned.

“These big corporations don’t even pay royalties for the gas,” he will say.

“They get the gas for free. The gas tax laws in this country are broken and our country is being taken for a ride.”

Subjecting gas companies to a 10 per cent royalty on production, cancelling their tax credits and subjecting windfall profits to a tax rate of 40 per cent would improve the budget position by $59 billion over four years, according to independent analysis prepared by the Parliamentary Budget Office.

That compares to the cost of adding dental care to Medicare and making child care free, the combined fiscal effect of which is only a little over $47 billion, again based on independent costing by the PBO.

“Getting dental into Medicare and making child care free could save a family of four up to nearly $7000 a year,” Mr Bandt will say.

“This would deliver real and immediate cost-of-living relief.”

Mr Bandt will also advocate for a tax on billionaires that would deliver some $50-billion to Australia’s fiscal position over the same, four-year period.

Millions of the poorest Australians neglect dental care because of the high cost, a figure that dentists say has increased with recent cost-of-living rises.

Mr Bandt will make the case that the Greens have taken on new mainstream political relevance following the decline of the Liberal Party, which fell to its lowest-ever electoral result in its history in May.

“The Liberals are irrelevant,” Mr Bandt will say.

“With Peter Dutton as their leader, we expect they will go backwards.

‘‘If they continue their denial, their defence of economic inequality and a profound lack of integrity, they deserve to be irrelevant.”

Only Mr Bandt and long-serving Tasmanian independent MP Andrew Wilkie asked the government about the effect of record-high inflation on household budgets during the opening question times of the newly opened Parliament last week.

The Greens leader will argue that the party he leads alone represents social democratic ideas in the current Parliament.

The government does not back calls for a windfall profits tax.

Resources Minister Madeleine King said on Monday the government will decide by “early October” whether to trigger laws enabling it to force gas producers to direct gas earmarked for export to local markets instead.

“The Greens have been abundantly clear that they want to close down the Australian gas industry – that would mean no royalties, no tax, no jobs, nothing to replace coal with, nothing to support renewables and no revenue to government,” he said.

The massive cost of not taxing gas companies revealed