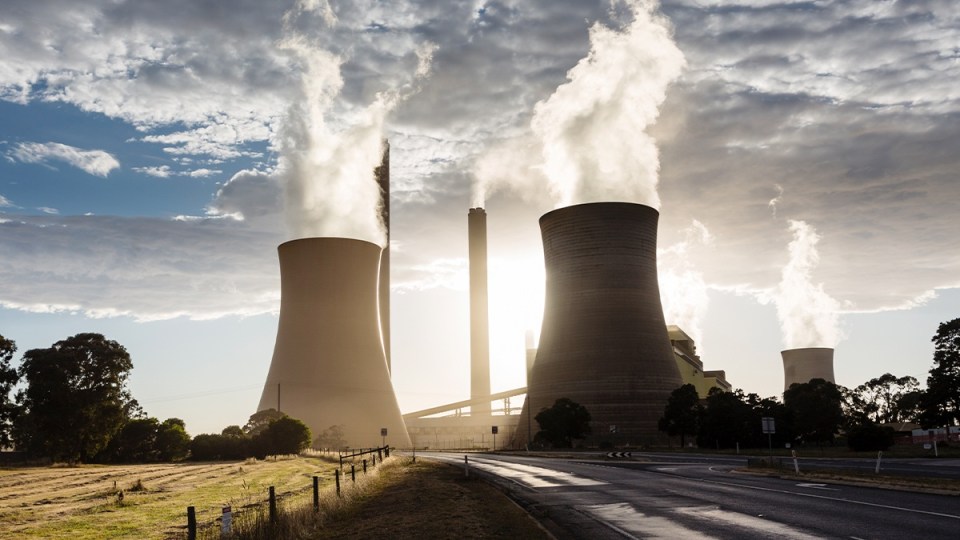 As it warns of more cost-of-living rises, the government has been lobbied by a Nobel Prize-winning economist calling for a tax on power companies.

Columbia professor and Nobel laureate Joseph Stiglitz said it made sense to tax the windfall profits power companies have generated while consumers are hit with surging prices.

The professor is on a speaking tour of Australia and has already called in to see Prime Minister Anthony Albanese and Treasurer Jim Chalmers.

On Tuesday he said the government should move to correct an energy market he described as increasingly allowing large corporations to profit from the global rise in energy costs while consumers suffered.

“It makes sense at this particular juncture to impose a windfall profits tax; the increase in the price of energy has been redistributed,” he said during an interview televised from the Australia Institute, the progressive think tank that arranged his tour.

“The energy companies have done very, very well; they made bundles and ordinary Australians are suffering.

“So much of the energy companies are foreign owned; it’s really transferring money out of Australian pockets into that of foreigners.”

In 2010 a past Labor government faced a brutal campaign from the mining industry after it moved to impose a super profits tax at the peak of a boom in global commodities prices that relented soon after the dumping of then-prime minister Kevin Rudd.

Mr Albanese won the May election after pledging not to add new taxes or raise existing taxes.

But Professor Stiglitz said a prolonged surge in energy prices caused by disruptions linked to the war in Ukraine should give the PM pause for thought.

“In the light of these very dramatic changes in economic circumstances, it may make sense to rethink some of those policies,” he said.

“The result of [extended war in Ukraine] is that the windfall profits have been much, much larger, and the distributive consequences have been much greater.”

Mr Albanese’s office did not respond to questions asking if Professor Stiglitz had raised the super profits tax when they met earlier this month.

But Dr Chalmers acknowledged he had discussed the idea with Professor Stiglitz on Monday morning.

“We’ve made our view clear on that for some time.”

In May, the British government announced that it would use a windfall profits tax to fund payments to households to help with the rising cost of energy and other essential goods.

But another expert argued it was not just the consumer market in which a tax would be beneficial.

A report released on Tuesday painted a stark picture of the scale of environmental destruction wrought by a changing climate and extreme conditions threatening the survival of native plants, animals and ecosystems.

The cost of containing the damage and repair would now cost $1 billion a year, Environment Minister Tanya Plibersek said in a speech to the National Press Club.

“Instead of drawing on taxpayers, an obvious solution is to increase taxes on mining and fossil fuel giants who are reaping the unearned rewards of the current energy crisis” Professor Moss said.

“The big fossil fuel producers are at the heart of the growing environmental catastrophe because of their direct contribution to increasing greenhouse gas.

“A super-profits tax is the least that should be on the table.”

Shares in the energy giant Woodside were up 25.65 per cent compared to six months ago, according to figures current as of Tuesday evening.

As the national energy supply came close to crisis point last month, the Australian Competition and Consumer Commission said it would probe the profit margins of energy operators.